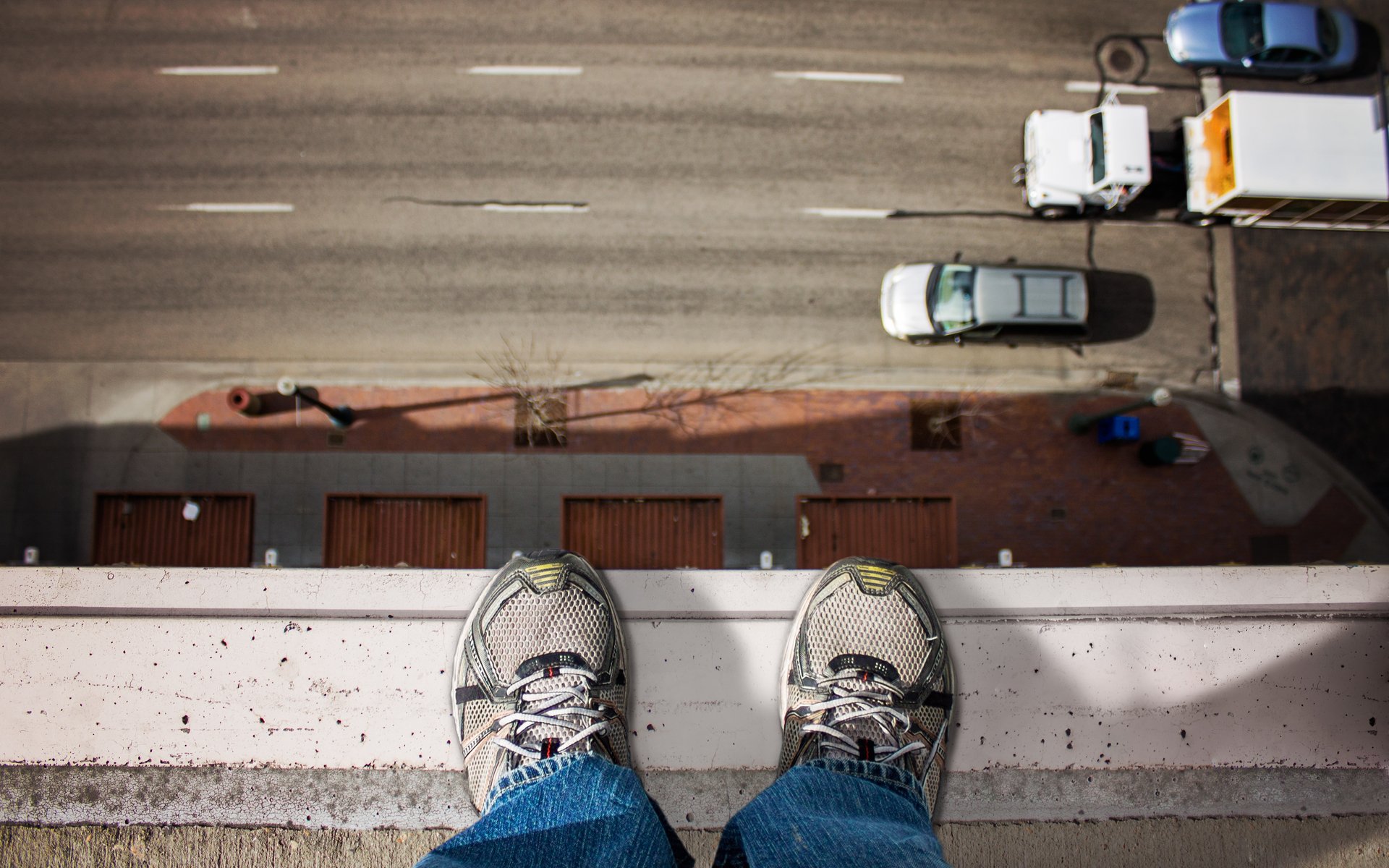 ‘Bitcoin is on the Ledge of Another Heavy Fall,’ Says ADVFN CEO

Clem Chambers, CEO of stocks and investment website ADVFN, believes “Bitcoin is on the ledge of another heavy fall,” but is simply following its historical pattern. Here’s why.

‘I am expecting this summer to bring the price down’

It’s no secret that where the price of Bitcoin goes, altcoins follow — and more dramatically so.

At the time of this writing, Bitcoin is down 2.15 percent over the last 24 hours. Every other altcoin in the top 10 (excluding Tether) is down between 4.51 percent and 7.52 percent.

ADVFN CEO Clem Chambers believes, however, that the relationship is not one-sided, and that mining rewards for altcoins actually serve to indicate potential price movement for the market leader. “If you have a strong signal from the altcoins then you have what is going on under the hood of bitcoin,” he argued for Forbes, elaborating:

Well, there is such a signal and it’s mining rewards. I look at the rewards for the powerful 1080ti Nvidia card to get my guide. Right now it has fallen off the charts. A few weeks back and the card would excavate $3.50 of bitcoin-equivalent altcoins but right now you are lucky to dig $1.50. This is a flashing warning to me as the drop in mining rewards has been faster than the drop in bitcoin’s dollar price and is at the lowest end of the range in the last year.

Bitcoin is on the ledge of another heavy fall that I am expecting this summer to bring the price down to a low from where it bottoms.

‘This is simply a repeat of the many crashes of bitcoin’

Chambers also examines Bitcoin from a historical perspective and, in doing so, notes that this bear market really isn’t anything new for the first and foremost cryptocurrency. In fact, if you look at the Bitcoin crashes of 2013 and 2014, one can essentially copy and paste the remaining chart patterns into a highly-logical long-term price prediction.

However, Chambers reminds investors that Bitcoin probably isn’t at the bottom yet — at least not until mainstream media proclaim it dead. He explains:

Of course, copypasta is not fate, but with mining rewards cratering it’s looking bearish and until the day headline news is trumpeting the death of bitcoin, the bottom has not been reached.

But remember, this is not the end of bitcoin, it is just the beginning, so look at all the price axis of the previous charts and remember… to the moon.

What do you think about Chambers’ analysis? Do you think Bitcoin is simply repeating history? Let us know in the comments below!