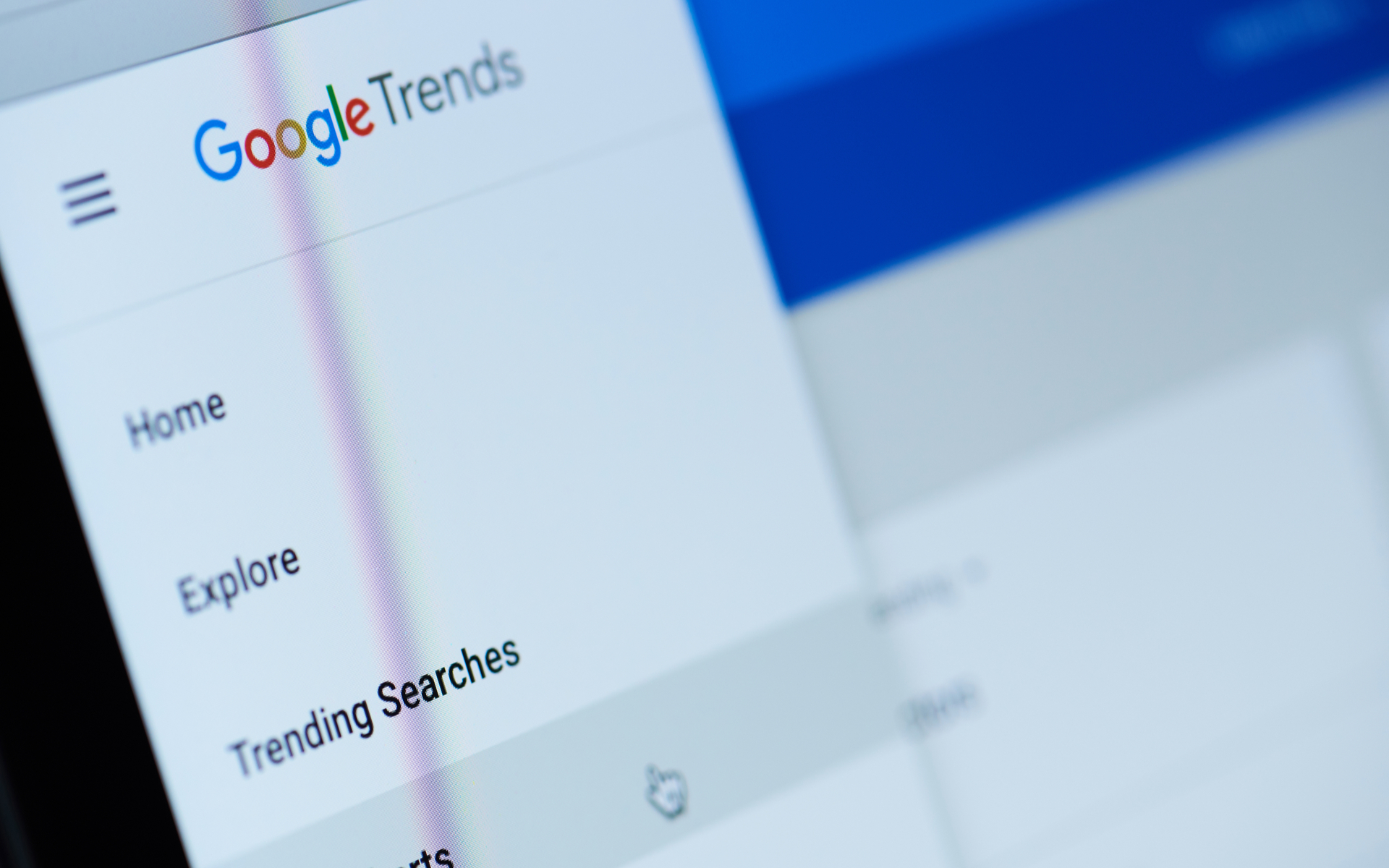 The naysayers said it wouldn’t last. The public’s interest over the last 12 months dwindled along with the price. But now BTC is leaping into the green again, there are signs of FOMO setting in. Bitcoin is ranking high on Google Trends, hitting over 100K+ searches yesterday, with Nigeria leading the charge.

It’s been a while since Bitcoin searches were so high. In fact, not since the peak of Bitcoin’s popularity from 17-23 Dec has interest in the number one cryptocurrency been so widespread.

Breaking the numbers down a little further, you’ll see that Nigeria and South Africa are leading the charge. Bitcoin searches are also high in the Netherlands and Austria, although that could also coincide with the fact that both countries are hosting major Blockchain events this week.

Is FOMO Starting to Set in?

Is this a sign that Bitcoin’s bear market is finally over, the price bottomed out, and that FOMO is starting to set in? Could be. There’s certainly a lot of chatter about Bitcoin price in the crypto community and the wider media as well.

The FUD pedalers remind Bitcoin investors to be cautious and warn that this is a mere temporary breakout. Moreover, slapdash investors from 2017 remember getting burned buying BTC at an ATH and are still waiting to recoup their losses.

But for those who watched their friends raking in the dough practically overnight, such high search results for Bitcoin could indicate that more users are about to get on board. After all, it’s just too desperately tempting to not miss out on the rally this time around.

Can you feel the FOMO yet?

Whether you’re buckling up for the bull run or not, remember to keep Bitcoin’s wider goals into perspective. Ever the articulate tweet poet Erik Voorhees always knows exactly what to say, expressing the price hike in the most eloquent way:

This should serve to remind us once again about the greater importance of Bitcoin.

It’s not just for FOMO-fuelled bull runs. And it’s time that people began to start thinking seriously about how much bitcoin they can get with their dollars–not how many dollars they can get for their bitcoin.

At what price will BTC FOMO set in? Share your thoughts below!