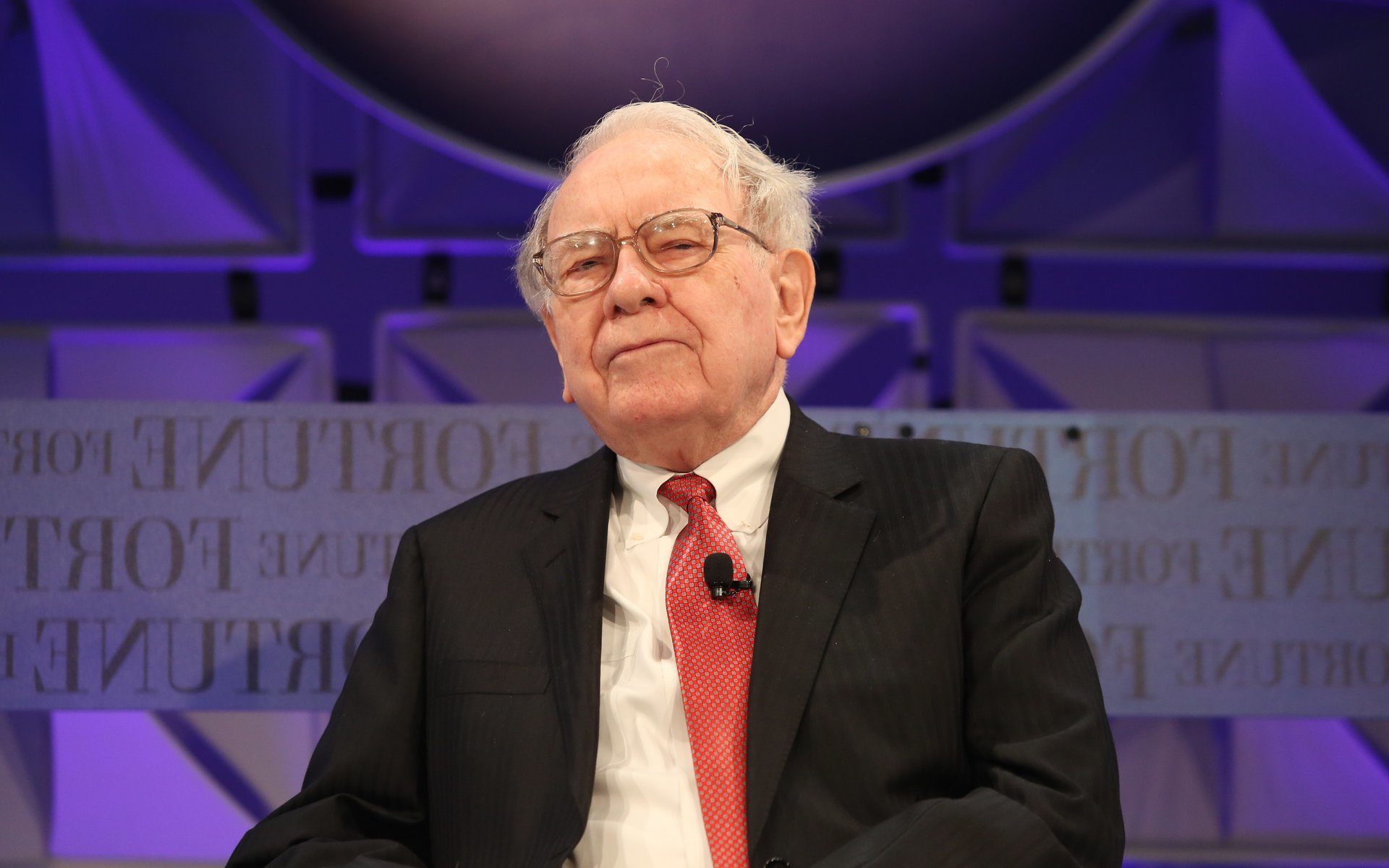 The opinions of billionaire Bitcoin naysayers Warren Buffett and Charlie Munger will be obsolete in 20 years as both will be “a pile of dust” and Bitcoin will endure.

That was the conclusion drawn by research this week about the huge differences between the older and younger generation when it comes to the cryptocurrency.

The pair had become infamous in cryptocurrency circles earlier this year when they variously described Bitcoin as “rat poison squared,” “turds,” “freshly-harvested baby brains” and more.

“The kid with the smartphone will very likely be an inhabitant of this planet in 20 years. A 94-year-old will be a pile of dust in 20 years,” Tulic summarizes.

Who will affect the world of the future more — a living being or a pile of dust?

According to the research, those of the younger generation known as ‘Millennials’ – here aged between 18 and 37 – are the “single largest cohort” the US has ever seen and will control $7 trillion by 2020.

With the specter of the 2008 banking crisis still fresh in their minds, Tulic argues, it is little surprise that they have a distrust of banking cartels and share an affinity to alternatives such as Bitcoin. 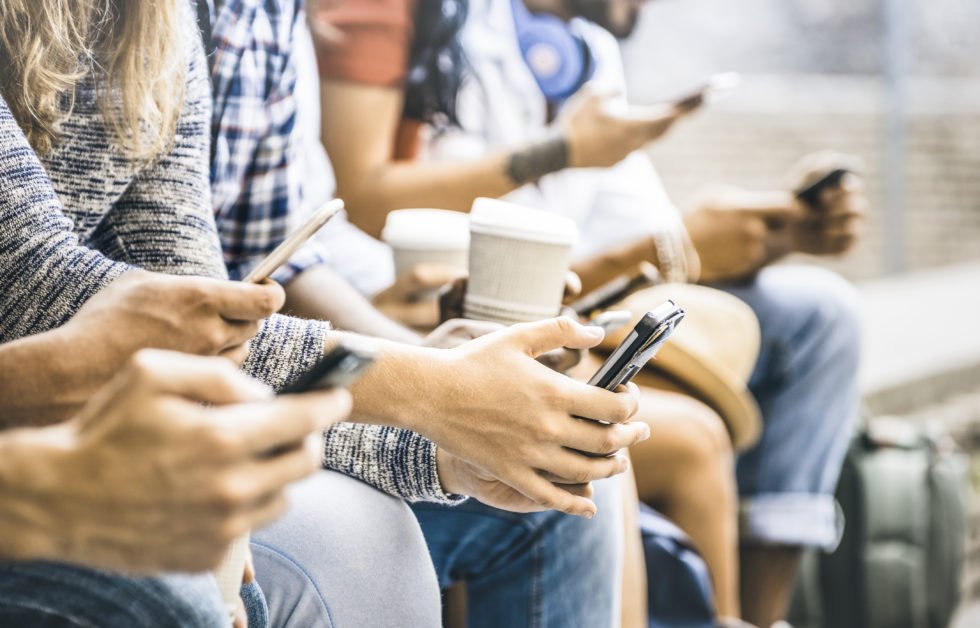 “…When you are splitting your life between two parallel universes, virtual and physical, you tend to hear about and run into things from the digital world a 90-year-old investor doesn’t,” he added.

Fundstrat itself remains bullish on cryptocurrency, analyst Tom Lee sticking by his buoyant price forecasts for both Bitcoin and Ether despite a continued bear market which has caused concern for many this year.

On Thursday, Bitcoinist reported, Lee predicted a dramatic rise for Ether to be incoming, saying sentiment around the second-largest cryptocurrency was “overly negative.”

Meanwhile, the cryptocurrency industry is already planning its campaign to hook the kind of “pissed off” 18-37 bracket investors Tulic forecasts will become pervasive in future.

Not just exchanges, wallet providers and payment merchants; a whole financial services industry is waiting in the wings.

While cryptocurrency-based finance products currently tend to target the institutional investor sector, many projects are betting on lay consumer interest being not far behind Wall Street.

“Millennials are living in a digital life. What is the more valuable for a millennial? An Instagram account with 100 thousand followers, a product placement contract, or a gold bar?” Csaba Csabai, CEO of P2P lending platform InLock told Bitcoinist echoing Tulic.

InLock takes its queue from extant Bitcoin lending entities such as BTCJam, Blockfi, and Bitbond, tailoring the loan process to use Bitcoin as collateral, creating a scenario where both transacting parties are immune to price fluctuations.

“In a digital world most of Millennials’ assets are presented digitally,” Csabai added.

They consciously or unknowingly pursue digital assets already. We don’t even need to persuade anyone; we simply respond to that demand.

What do you think about Admir Tulic’s view on Bitcoin between generations? Let us know in the comments below!