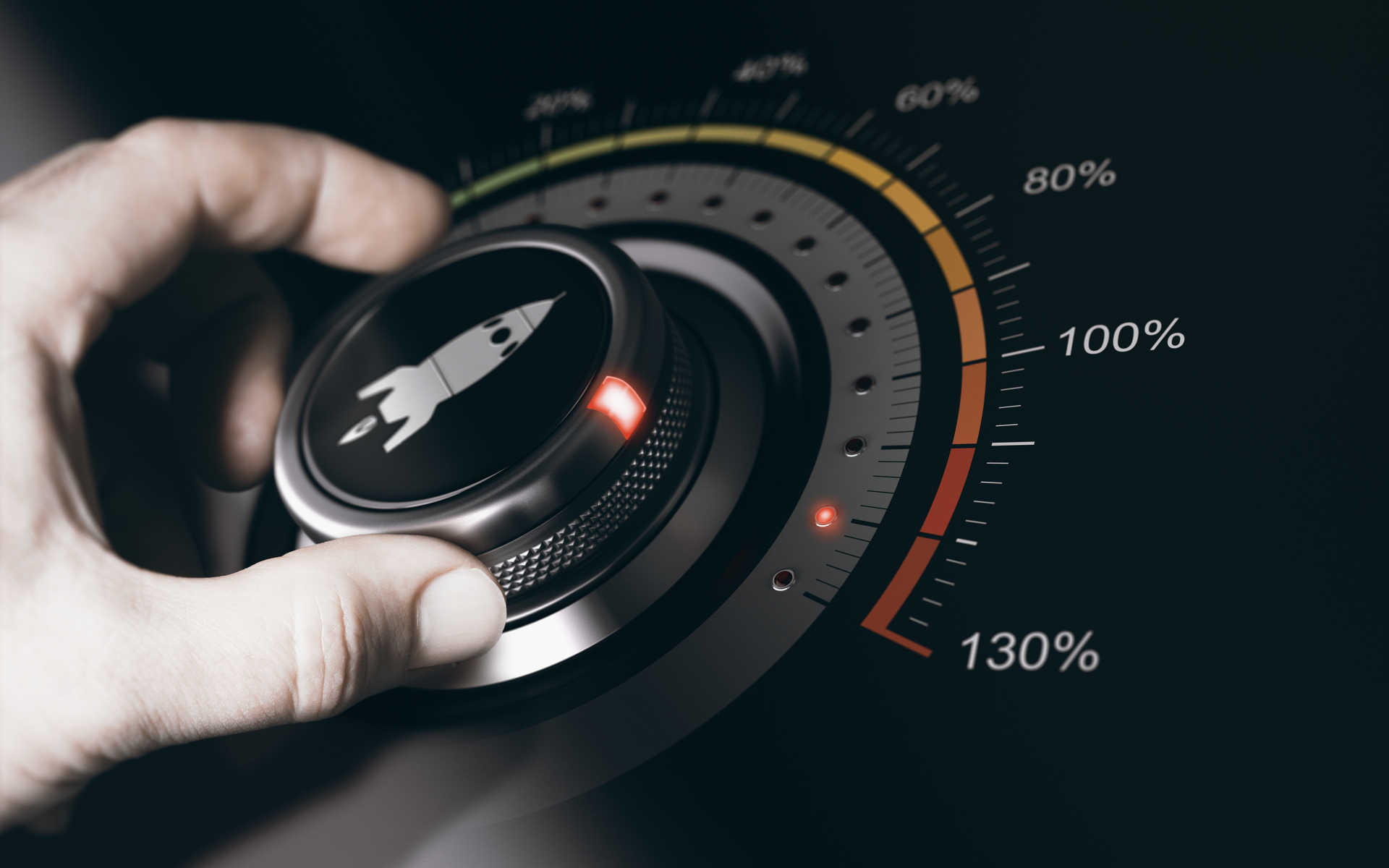 Fundstrat’s head of research asserts that Bitcoin has crossed its two hundred day moving average. This move represents a notable market move, and supports evidence that the leading crypto-asset will experience big gains this year.

Thomas Lee, the Head of Research at Fundstrat Global Advisors, has tweeted his latest analysis of Bitcoin’s recent price movement, along with claims that the flagship cryptocurrency appears to be in a recovery. Lee bases this claim on Bitcoin’s 200-day moving average, which has now been crossed.  Notably, this move is a strong indicator of an emerging bull market.

Lee has also stated that Bitcon’s year-to-date gain of 26% represent the largest of any major asset class, with the cryptocurrency’s use as a safe haven asset being a likely contributor. It’s also worth noting that BTC price has moved up further since this tweet.

– Gold is up a decent 3% vs a whopping 26% for Bitcoin pic.twitter.com/GWKEfYGcut

Whereas Bitcoin is known for its market volatility, the moving average adds a degree of clarity to its price movement. Experienced traders have long used it as an important analysis tool, both for cryptocurrency and traditional financial markets. Thus, Lee’s projection is notable.

Lee Is Joined By Other Noteworthy Analysts

Lee has been optimistic about Bitcoin’s recovery for quite some time, with an impressive degree of accuracy. For example, last May he correctly predicted that the leading asset would remain above USD $6,200.

After a disturbing pullback to ~$6,200, #Bitcoin back >$8,000 further cementing positive trend intact.

As we said a few weeks ago, Consensus 2019 @coindesk was to prove whether crypto winter is over…

Whereas Bitcoin remains far below its all-time-high reached in January, 2018, a chorus of analysts are emerging to declare an end to the crypto winter. Importantly, like Lee, these experts hail from the legacy financial space, and back their claims with a range of technical indicators.

Of particular interest is the upcoming Bitcoin halving, which has always marked upward price movement. This event is expected to occur in May, and will cut the block reward to 6.25 BTC per block. This step will significantly slow the number of Bitcoin’s being created, and thus likely push prices higher.

Simply put, the present price of Bitcoin’s increase is too significant to be overlooked as an anomaly, and whereas it is reasonable to assume volatility will remain the norm, there is little debate that investors are taking a much greater interest in cryptocurrency investment. The fact that Bitcoin has been as profitable this year as some of the hottest stocks on the market has not gone unnoticed.

Do you agree with Tom Lee’s Bitcoin bullish optimism? Add your thoughts below!