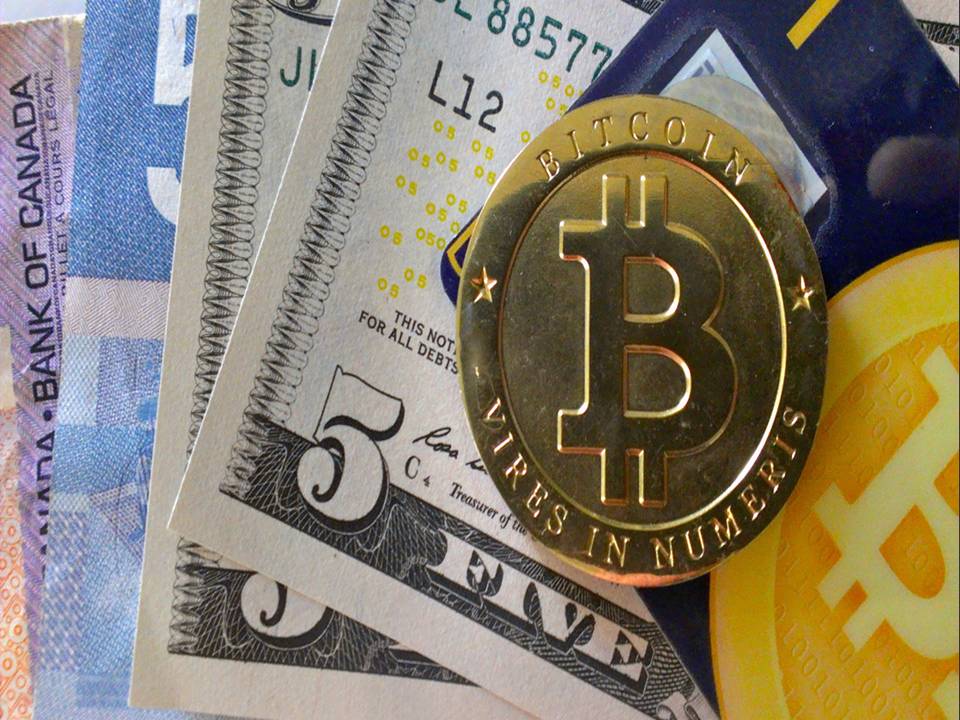 by Bitcoinist
in Bitcoin, News
0

There is, of course, no objective unit of value that is measured with a unit of account. This is why it is possible for two people to prefer such wildly different behaviors from their units of accounts. Someone still lost in the dollar world looks at Bitcoin and sees wild and extreme volatility, whereas someone in Bitcoin looking back at the dollar sees the worst and longest economic crash in history. 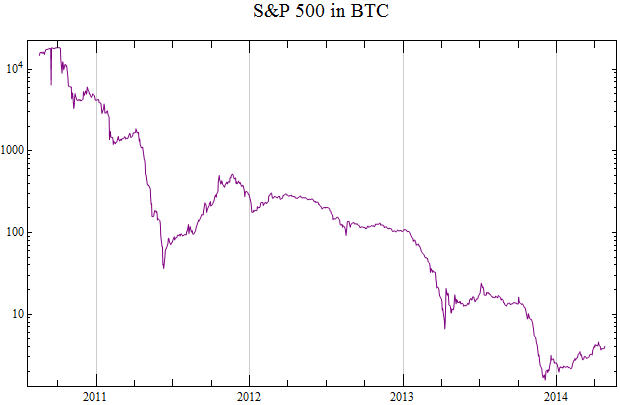 Upon entering the Bitcoin world, one gradually realizes that dollars make a lot less sense in this new world. Suppose, for example, that one considers getting into Bitcoin mining. The most important question is whether the mining rigs will mine more bitcoins than they cost—dollars don’t enter into question at all. Other businesses that perform Bitcoin-related services also must think similarly because one must always ask for any investment in the business, did it earn as many bitcoins as it cost to create?

Ok, so sure Bitcoin accountancy works within Bitcoin, what about interacting with the rest of the world? This also works fine. In fact, it works great. It just means that all prices in Bitcoin are rapidly falling. What’s the problem with that? That’s just Bitcoin’s way of telling people to keep holding it. It just feels like everything is becomming rapidly cheaper. Not a bad feeling. Not bad at all!

I feel like I went through a subtle psychological shift recently. When I use dollars, they feel like play money to me. Buying with them feels like using he colorful foreign cash during a vacation overseas. It no longer feels quite like real money. Bitcoin is my unit of account.