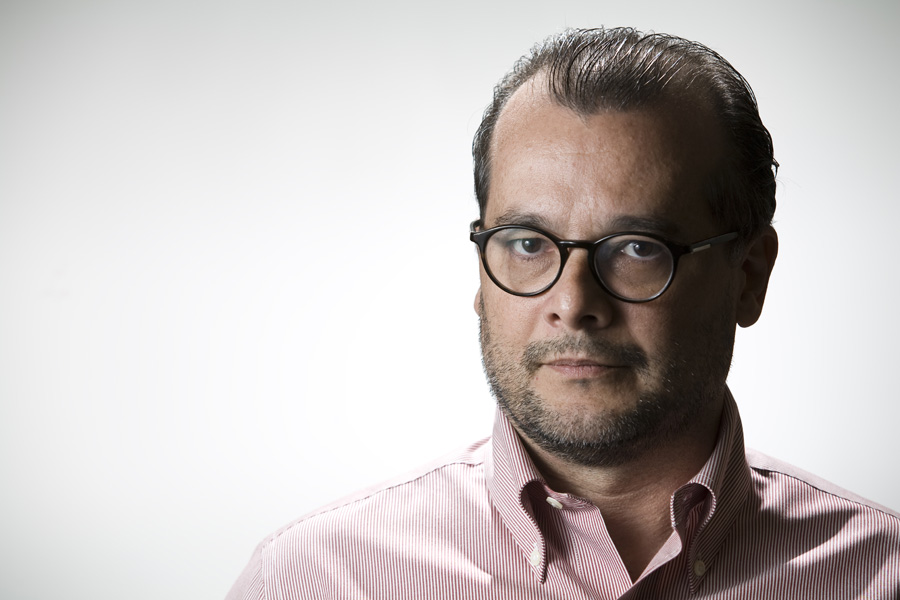 Bitcoin Is The ‘Most Spectacular’ Cryptocurrency: Ex-Central Banker

The former governor of Brazil’s central bank thinks Bitcoin is “spectacular,” heaping praise on the cryptocurrency in a mainstream media article.

Franco: Bitcoin Would Be A Multi-Billion Dollar Business

In an opinion piece published by local news outlet Estadão, Gustavo Franco pledged what appeared to be unwavering support for both decentralized cryptocurrencies such as Bitcoin and new projects such as Facebook’s Libra digital currency.

“Bitcoin is the most spectacular case of cryptocurrency because if it were a business it would be worth $175 billion (value of all outstanding bitcoins). Only it has no shares, no shareholders or governance,” he wrote.

“Taken together, all the other (100 largest) cryptocurrencies are worth just under $100 billion, with 14 of them worth over $1 billion.”

Franco chaired the Brazilian Central Bank twice in the mid and late 1990s and has since become a private investor via his new company, Rio Bravo Investimentos.

His comments strike an immediate chord with Bitcoin advocates, who are used to central bankers pouring scorn on decentralized financial offerings.

As Bitcoinist noted, that scorn has taken various forms, from caution to concern to outright anger.

This month, it was the turn of China’s central bank, the People’s Bank of China (PBoC), to voice worries over the potential role of Libra in particular. A stablecoin, Facebook says Libra will be pegged to a basket of fiat currencies, but China foresees complications if the US dollar takes precedence.

“If [Libra] is widely used for payments, cross-border payments in particular, would it be able to function as money and accordingly have a large influence on monetary policy, financial stability, and the international monetary system?” Wang Xin, director of the PBoC’s research bureau said last month.

For Franco, however, Libra, despite lacking the advantages of decentralization, still represents the power of non-banking players. For him, any major corporation could follow Facebook.

“In theory, however, any global company, even without being big tech, could do something similar,” he continued.

“McDonald’s could create the Mac, a Big Mac convertible cryptocurrency. Starbucks, the Star, working as a ‘cappuccino voucher,’ all on the blockchain. Why not?”

In fact, Starbucks is already keenly eyeing the space, notably through its involvement with newly-launched institutional trading platform Bakkt.

McDonald’s still has a way to go, having trialled a real-life MacCoin last year but admitting it was not in fact a cryptocurrency at all.

What do you think about Gustavo Franco’s perspective on Bitcoin? Let us know in the comments below!