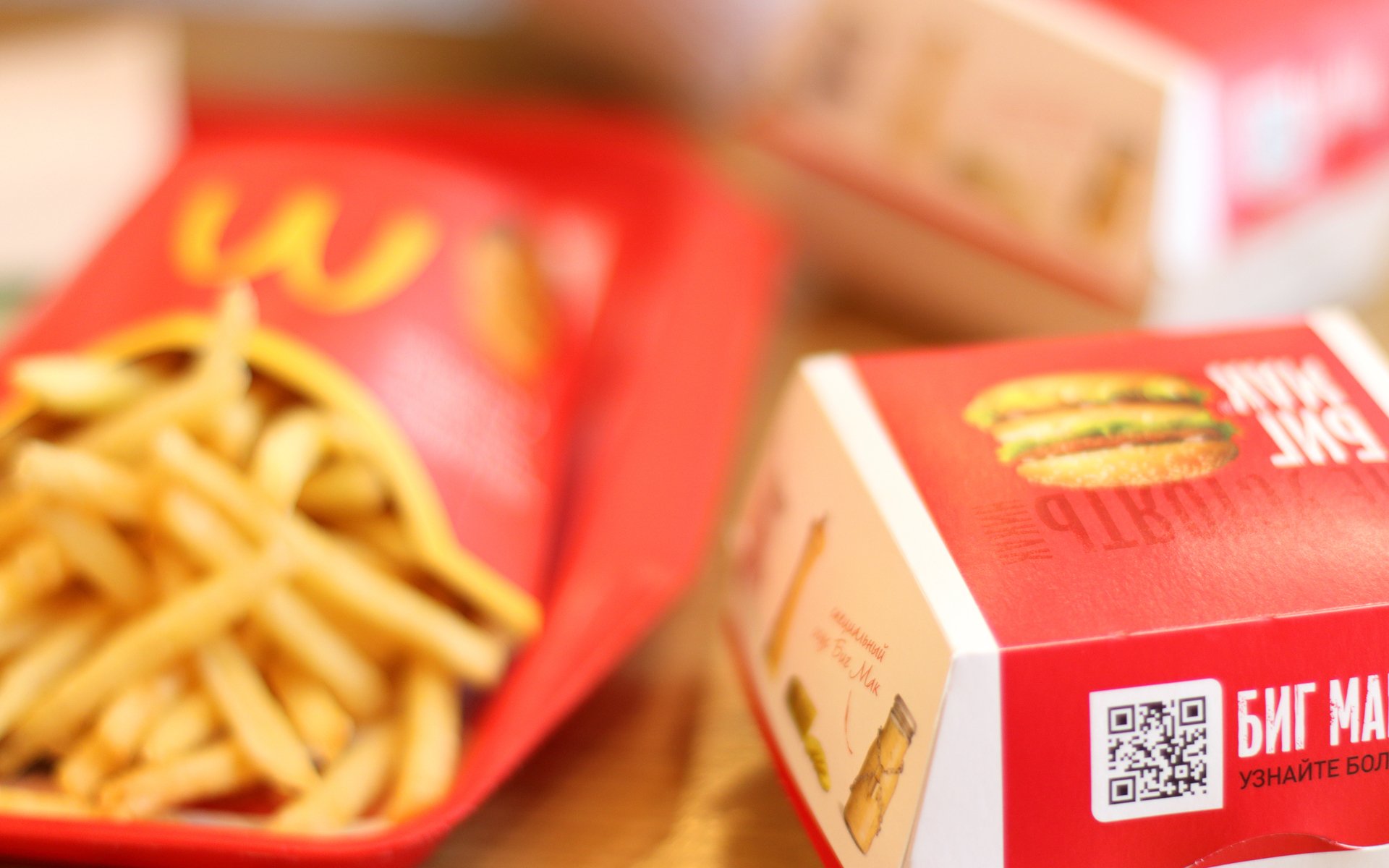 No Biggie: McDonald’s Own ‘Currency’ Is Just A (Physical) Commemorative Coin

McDonald’s will celebrate the 50th birthday of its flagship Big Mac burger by issuing its own “tangible” currency, the company revealed this week.

As the company explains in a press release Sunday, the ‘currency,’ dubbed ‘MacCoin,’ will serve as a means of rewarding customers with free burgers and also serve as a collector’s item.

“…We wanted a global celebration as unique as the burger itself,” McDonald’s said.

The MacCoin transcends currencies to commemorate our global iconic burger while giving customers all over the world a chance to enjoy a Big Mac on us.

McDonald’s is not the first fast-food chain to delve into issuing its own token separate from fiat currency. As Bitcoinist reported, Burger King in Russia piloted a scheme dedicated to its Big Mac analog, the Whopper, via a scheme called WhopperCoin last year.

Despite the uncertain regulatory scenario regarding digital currencies in Russia at the time, Burger King appeared serious about the initiative, even hiring professional developers to build out its blockchain ecosystem.

The “transcendental” nature of MacCoin meanwhile seems to oversell the true nature of McDonald’s celebrations. Speaking to Business Insider, CEO Steve Easterbrook said the company had deliberately chosen to make the token not digital but “tangible.”

Aside from being tradable for a Big Mac, MacCoin will in fact simply be a commemorative coin for McDonald’s fans.

“More than 6.2 million MacCoins will be distributed globally in more than 50 countries while supplies last,” the press release continues, and will come in five designs corresponding to each decade the burger has existed.

“Additionally, the seven languages featured across the various designs represent many of the countries participating: Arabic, English, Indonesian, Mandarin, Portuguese, French and Spanish.”

Whether the company is concerned about forgeries or the long-term value prospects of unspent coins remains unknown.

What do you think about MacCoin? Let us know in the comments section below!