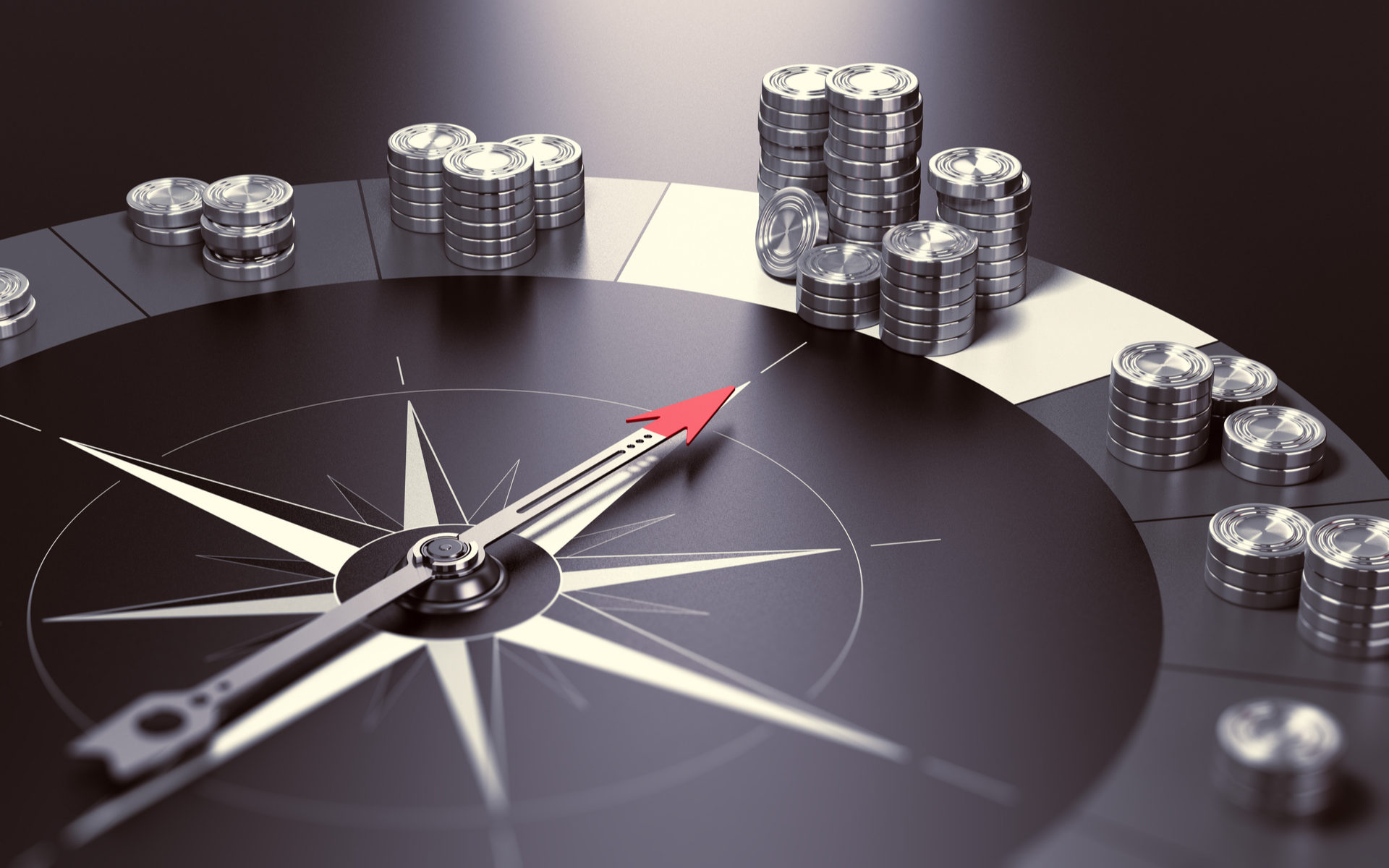 Bitcoin has had its share of unnerving time periods – but over the last decade, it has been one of the best investable assets. Appearing as a “black swan”, BTC reached extraordinary valuations.

Acquiring $1 worth of BTC in 2010 would translate into more than $90,000 today, even after the correction from peak prices.

BAML has a list of best/worst asset classes of the decade:

To compare, even after an extremely successful decade for stocks, $1 invested in big indices of US equities would have reached $3.46.

Of course, not everyone can sell at peak valuations without crashing the price, and stock indexes are historically less volatile and more liquid. But bitcoin is a wild card for personal finance, helping build wealth for small-scale investors facing both risky markets and stagnated real income.

Bitcoin investment is not limited to US-based persons and caused a boom of investments in Korea and other Asian countries. Relatively stagnant stock returns caused buyers to adopt crypto assets, moving beyond BTC and into the zone of much riskier assets.

It is possible that other asset classes have reached significant growth in nominal terms in the past decade. The years after 2009 arrived with significant quantitative easing, which boosted asset valuations. The accusations of “bubble” were mentioned multiple times, but those were called for multiple asset classes, from real estate to stock valuations.

The next decade may arrive with slightly slower growth, but most indicators also point to a recession being avoided in 2020. BTC, so far, has not faced a recession and has existed in an environment of investment exuberance.

As for BTC, its fame arrived relatively late in the decade, gaining traction after 2016 and peaking in 2017.

Despite trading significantly down from their record highs of late December 2017, large-cap cryptocurrencies had a phenomenal year and remain one of the greatest investment success stories of the decade.#crypto #cryptocurrency #BTC #altcoins

From then onward, despite the correction, the bitcoin ecosystem has grown and the presence of the asset was established. With mainstream futures markets and exchange-traded products in Europe, BTC is starting to look less like an Internet meme, and more like an asset class to compete with mainstream markets.

Despite crashes, bitcoin has posted higher lows each year, finally gaining enough liquidity and support from futures markets to go through periods of relative stability.

BTC also built a business around the activity of mining, using up spare hydroelectric power to essentially build a new type of value. December 2019 is considered the final stretch of the decade for bitcoin, at least since the start of its trading. BTC trades at [coin_price], on slowing volumes ahead of the holidays.

What do you think about bitcoin’s performance this decade? Share your thoughts in the comments section below!