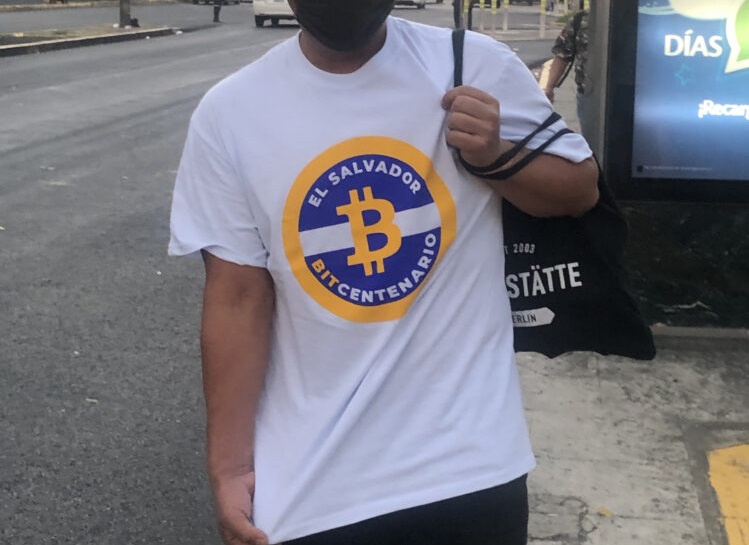 Let’s go back to San Salvador with the Bitcoin Italia Podcast. Their mission seemed simple enough: to live in El Salvador for a month and a half using only Bitcoin. However, the cold hard reality proved to be more complex than they could imagine. Bitcoin is legal tender there, sure. What does that really mean, though?

Related Reading | From The Ground: Salvadoran Tells Us Exactly What’s Going On In Bitcoin Country

The government can’t just wave a magic wand and reach complete adoption. It’s a process. And our protagonists are in the eye of the storm. For example, if we’re talking about figuring out Bitcoin payments, supermarkets are among the most incentivized businesses to do so. However, when the Bitcoin Italia podcast visited one, this happened:

“We get in line, the supermarket is crowded. There are specific checkouts enabled to receive cryptocurrency payments, several in fact, more than half of them. It looks promising. At the time of payment, however, the cashier shows us the usual on chain QR code. When I try to explain that she should select a Lightning payment because it is faster and cheaper she looks at me as if I was talking in Klingon.”

However, not everything is lost. The Bitcoin Italia podcast also visited fast-food chains and everything went smoothly. Of course, as previously reported, those businesses use a private point of sale solution and not Chivo.

The cold hard truth is this, people in the rich areas are adopting Bitcoin faster. The Bitcoin Italia podcast fellows go to “a bar in “the so-called Pink Zone, which is over three kilometers from the center and we know is the area where tourism is concentrated and where the privileged live.” As you might imagine, they have no problem settling the bill using the Lightning Network:

“When it was time to pay the cashier fiddles for a few minutes with a tablet extracted for the occasion and still boxed. Cryptocurrency payments must not be popular here either, but after a while he shows us a QR code generated by a different wallet than Chivo, it’s BtcPay, we recognize at first glance. The transaction is confirmed instantly. Among the privileged of El Salvador Bitcoin is the Lightning Network. Exactly as it should be.”

Since another of their objectives is to experience it all, on the next day they try to move to the Pink-Zone. However, “for some incomprehensible reason the hotel industry doesn’t seem to have yet realized what an amazing opportunity Bitcoin is for them.” Plus, they don’t have their own sites and rely on third-party booking websites. Those, of course, don’t accept Bitcoin. And don’t show telephone numbers either.

So, the Bitcoin Italia podcast fellows decided to just go to the Pink-Zone and find a Bitcoin hotel. Trying to get a taxi, this happened:

“ A large crowd is created and soon a man with a smartphone in his hand approaches me. He has the app but has never used it. A younger colleague shows him how to do it but selects the usual standard BTC transaction. I show him how to select a Lightning one. I make the payment and cross my fingers. Chivo doesn’t blink an eye. Motionless. Blank. We go back to the screen with the list of transactions and refresh a few times. After about a minute the transaction arrives. Without a sound or a notification. We did it, today the Salvadoran state wallet, always inexplicably slow, seems to want to cooperate. Time enough to throw the backpacks in the trunk and our bitcoin-paid cab begins its run.”

Curious fact, the cab driver “didn’t know Bitcoin was legal currency only in his country and he seems proud of it.” 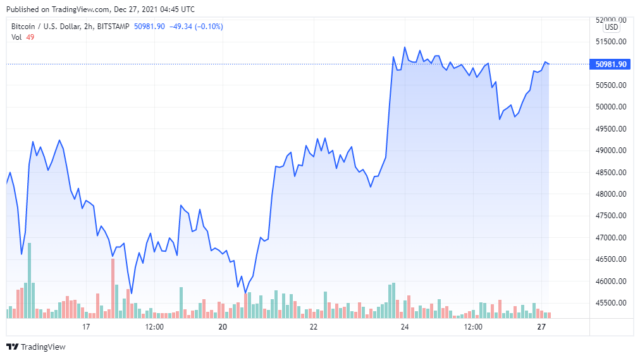 When they arrive at the hotel, “the lady who greets us initially seems bewildered.” However, the owner gets in touch with them, and they figure everything out via Whatsapp. The next day, the talk to the owner about Bitcoin.

“She says she will teach her staff how to use it because it seems like an opportunity. The interesting thing is that they told her she should use a different wallet than Chivo and she asks me to confirm. I explain to her about private keys and how Bukele’s wallet doesn’t actually give her ownership of her cryptocurrency and she seems impressed and convinced. She wants to elaborate.”

“Interestingly, information circulates better among the wealthier classes and is more accurate. The curious thing is that at the moment of paying the bill none of those who do accept it show up with Chivo. They all have different applications. Instant and perfectly working, as it should be.”

It’s time for something good to happen. An Italian member of Bitcoin Twitter, Giacomo Zucco, puts them in contact with the Salvadoran Bitcoin community. “Within hours, a world of Telegram groups opens up to us. We discover that the local bitcoiners are very organized and that there is a real support network for those who, like us, are taking their first steps.” In there, they find out about the Bitcoin Beach Wallet.

“They immediately invite us, for example, to download the wallet developed by Bitcoin Beach because inside you can find a map – continuously updated – that lists all the activities that accept BTC. That’s a real breath of relief! It’s going to be the most useful.”

Related Reading | From The Ground: The Bitcoin Italia Podcast Vs. The Chivo Wallet

That’s great for the Bitcoin Italia podcast fellows and their adventure, but they notice something else. The Bitcoin Beach Wallet provides the much-needed Bitcoin education that they noticed El Salvador lacks. And it pays users a small amount of sats for completing each of the information modules.

“We cannot help but pause to reflect on the radically different approach from that of the state wallet, the infamous Chivo. While the latter entices citizens with a thirty-dollar bonus, a not insignificant sum for El Salvador, but also leaves them totally uneducated about the technology they are using, the El Zonte wallet, developed from the bottom up and designed to restore economic sovereignty to people and local communities, focuses on fundamental teaching.”

It’s easy to forget, but El Salvador’s Bitcoin revolution started from the bottom up. The Bitcoin Beach project provided the use case necessary for the higher-ups to get interested. And that project is still alive and kicking, as the Bitcoin Italia podcast will discover in the next episode.