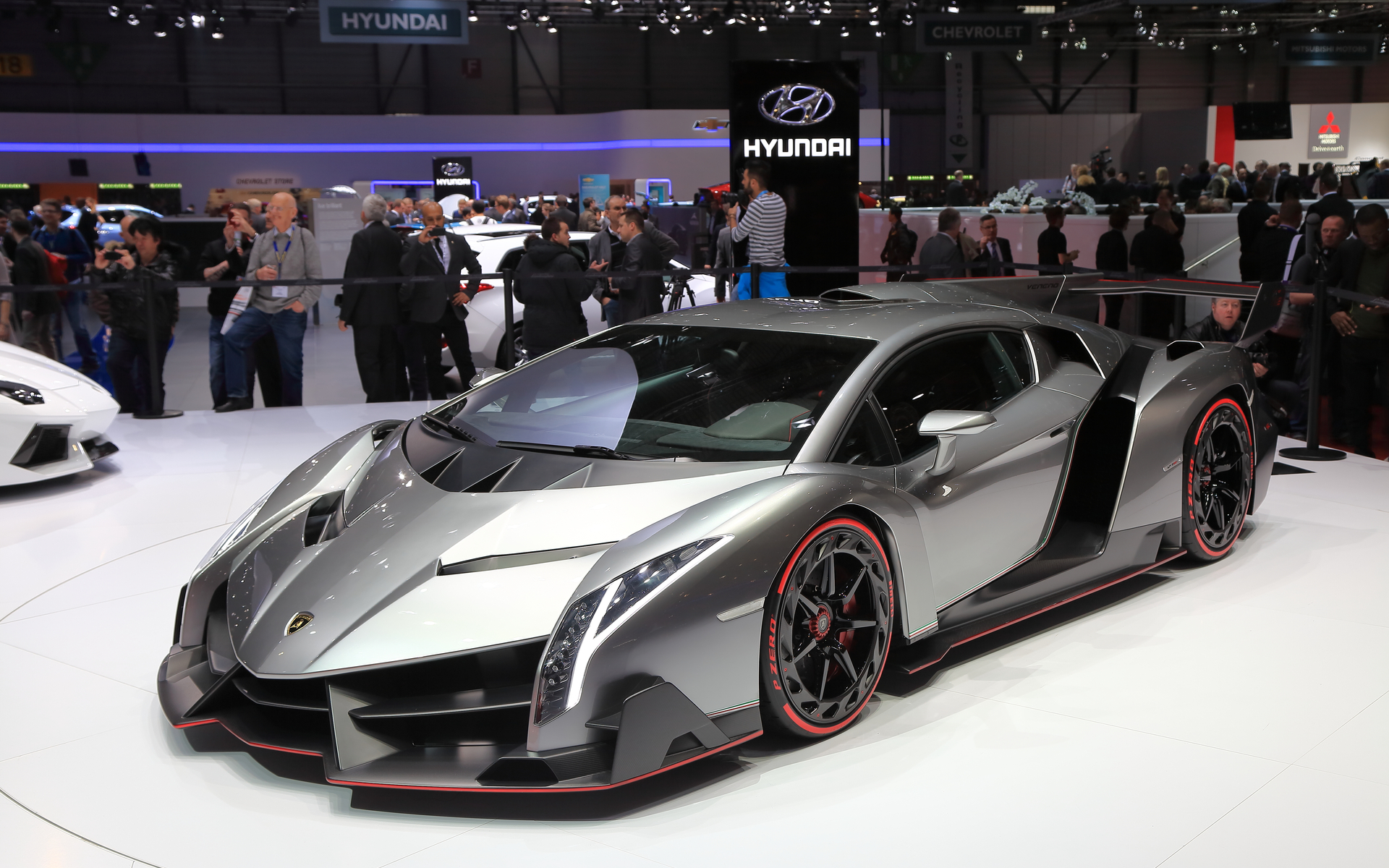 According to a blog post from ChartStar, the number of ‘Lambo’ mentions on Reddit turns out to be a surprisingly good indicator for predicting strong Bitcoin market moves.

So What’s The Bitcoin Verdict?

Now wait a minute… First, the parameters needed to be tweaked a bit. The Reddit mention query was amended from ‘Lamborghini’ to ‘Lambo’, for obvious reasons, and then the search was focused on certain cryptocurrency-related subreddits.

After all, why would there be a link between Bitcoin price and ‘Lambo’ mentions from people who don’t talk about Bitcoin?

When those parameters were applied, there did indeed seem to be some noticeable correlation between the two. 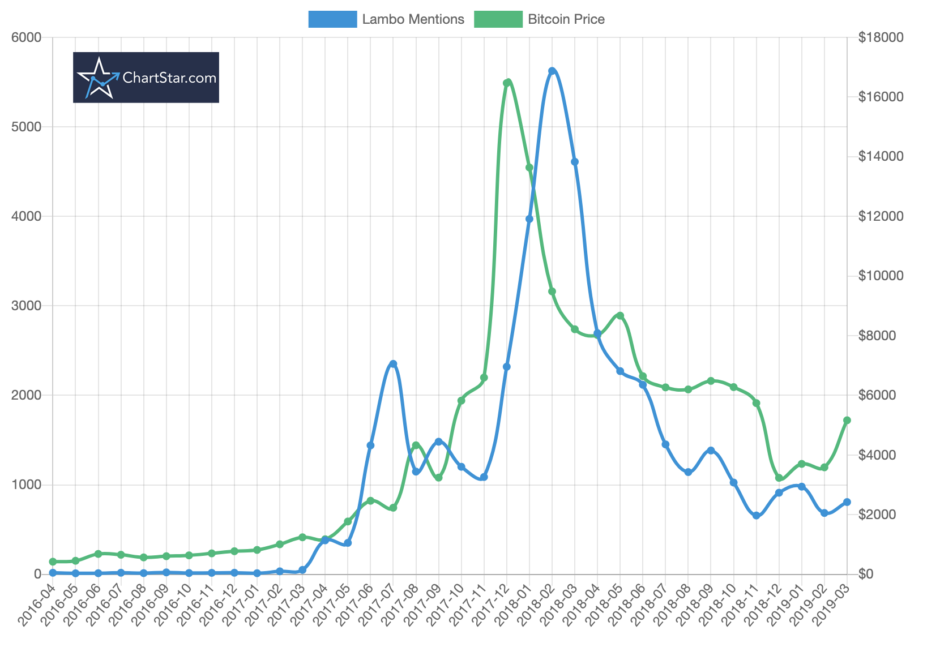 At a glance, the Lambo line appears to be a lagging indicator that trails around 1 month behind Bitcoin’s price movements. However, on closer inspection you can see that on two occasions the Lambo line actually became a front-runner for the leading crypto asset.

Maybe sooner than we think. ChartStar also plotted the number of ‘Lambo’ mentions in the aforementioned subreddits against BTC price for the year to date, and the results are very promising.

The past week has seen a decided upswing in mentions of a certain bitcoiner-beloved supercar. Could this be the start of a spike predicting the next big bitcoin bull run?

Based on one previous occurrence it would be impossible to predict. But if this turns out to be the repeat occurrence that starts a trend…Well, that could mean that hopium might be a valuable commodity after all. Just don’t tell the CFTC.

The US Commodity Futures Trading Commission has been softening its stance on crypto of late. Chairman, Heath Tarbert, recently expressed his desire for the US to take a more active role in the blockchain space.

The organisation had also recently clarified that is is possible for security tokens to become commodity tokens, and that crypto designations were not set in stone.

What do you make of the Bitcoin ‘Lambo Line’ indicator? Add your thoughts below!