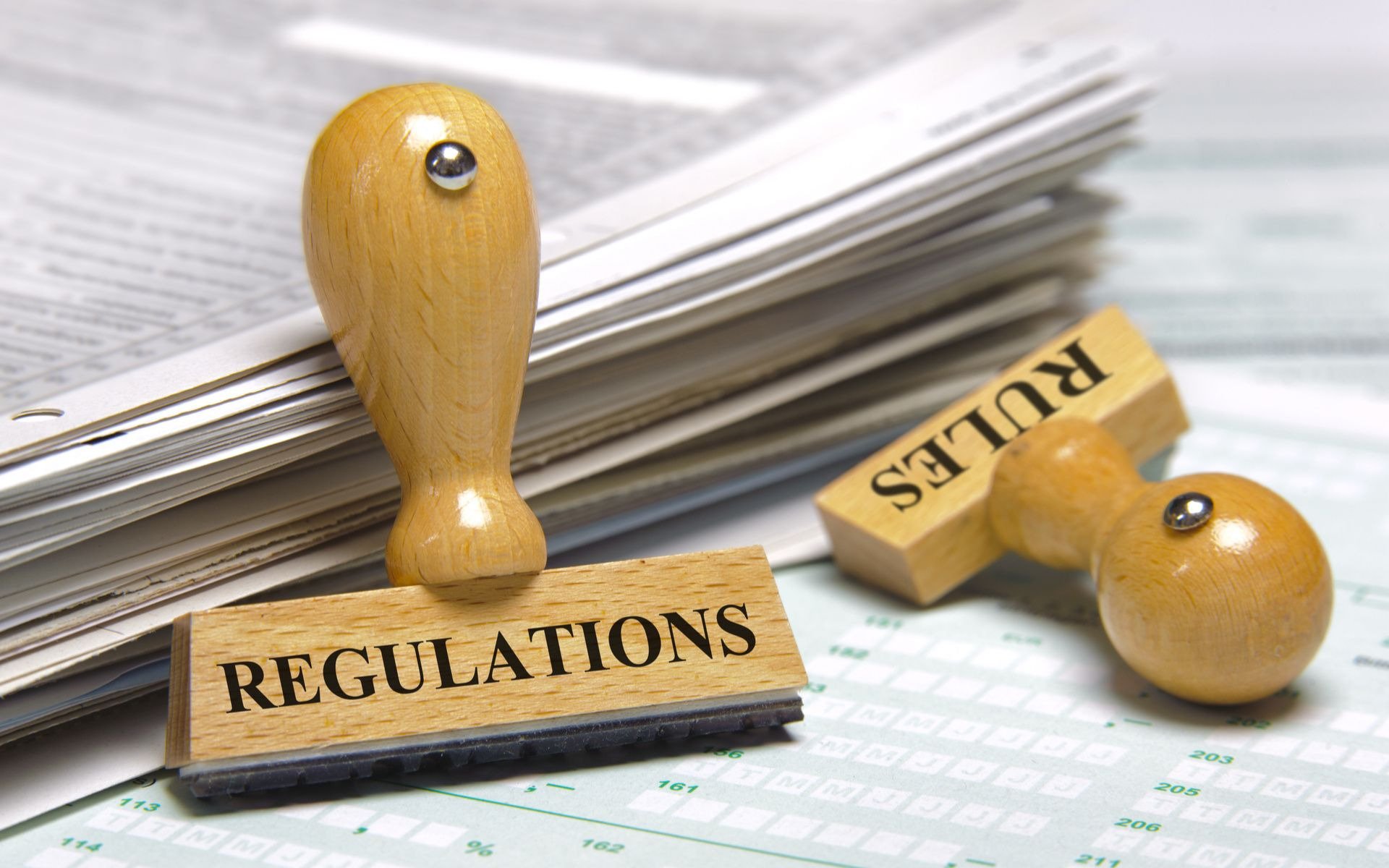 Bankers, government officials, and regulators all over the world are feeling increasingly alarmed by the disruptive capabilities of Bitcoin, cryptocurrencies and blockchain technology. Facebook’s recently launched “cryptocurrency”, Libra, is the latest cause of fury, angst, and fear amongst regulatory bodies.

Threatened by the growing adoption of Bitcoin and other cryptocurrencies, governments and bankers are asking for more regulations and stricter scrutiny over crypto assets.

Especially, after Facebook’s announcement of plans to issue their digital coin Libra, lawmakers and regulators around the world immediately expressed concerns regarding the social media giant’s caprice and irresponsibility in handling user data.

Randal Quarles, chair of the Financial Stability Board (FSB), believes that innovations like crypto-assets may challenge any regulatory framework.

Thus, he has been asking regulators across the world to exercise more stringent controls over the use of Bitcoin and other crypto assets for retail payments. On June 25, 2019, addressing G20 leaders in Osaka regarding the topic of how to contain the risks of financial innovation, Quarles said,

“One example is crypto-assets. A wider use of new types of crypto-assets for retail payment purposes would warrant close scrutiny by authorities to ensure that that they are subject to high standards of regulation. The FSB and standard-setting bodies will monitor risks very closely and in a coordinated fashion, and consider additional multilateral responses as needed.”

Unlike Bitcoin, Facebook is a corporation, and it will have to withstand strict reviews from numerous interested parties. Reuters writes,

”Besides central banks, markets regulators, consumer protection watchdogs, and agencies that tackle money laundering, tax evasion and other financial crimes, Facebook’s payment network might also have to adhere to the Principles for Financial Market Infrastructures that are set by the Bank for International Settlements and the International Organization of Securities Commissions.”

Ignorance is one of the main causes of fear. Many government officials simply do not know how crypto assets work and what their impact could be on the financial markets.

Authorities in Singapore, for example, foresee significant hurdles that will make things difficult for Libra. In effect, Ravi Menon, Managing director of the Monetary Authority of Singapore, is concerned about the Facebook virtual currency project.

According to Bloomberg, although acknowledging that cross-border transactions are “expensive, inefficient, and sometimes risky,” Menon could foresee Libra’s potential benefits. However, he said,

“The key challenge is to figure out the nature of the beast. What is it more like and which box we can put into? At this point, we are not sure.”

How do you think the advent of Facebook’s Libra will affect Bitcoin in terms of regulatory scrutiny? Let us know your comments below.