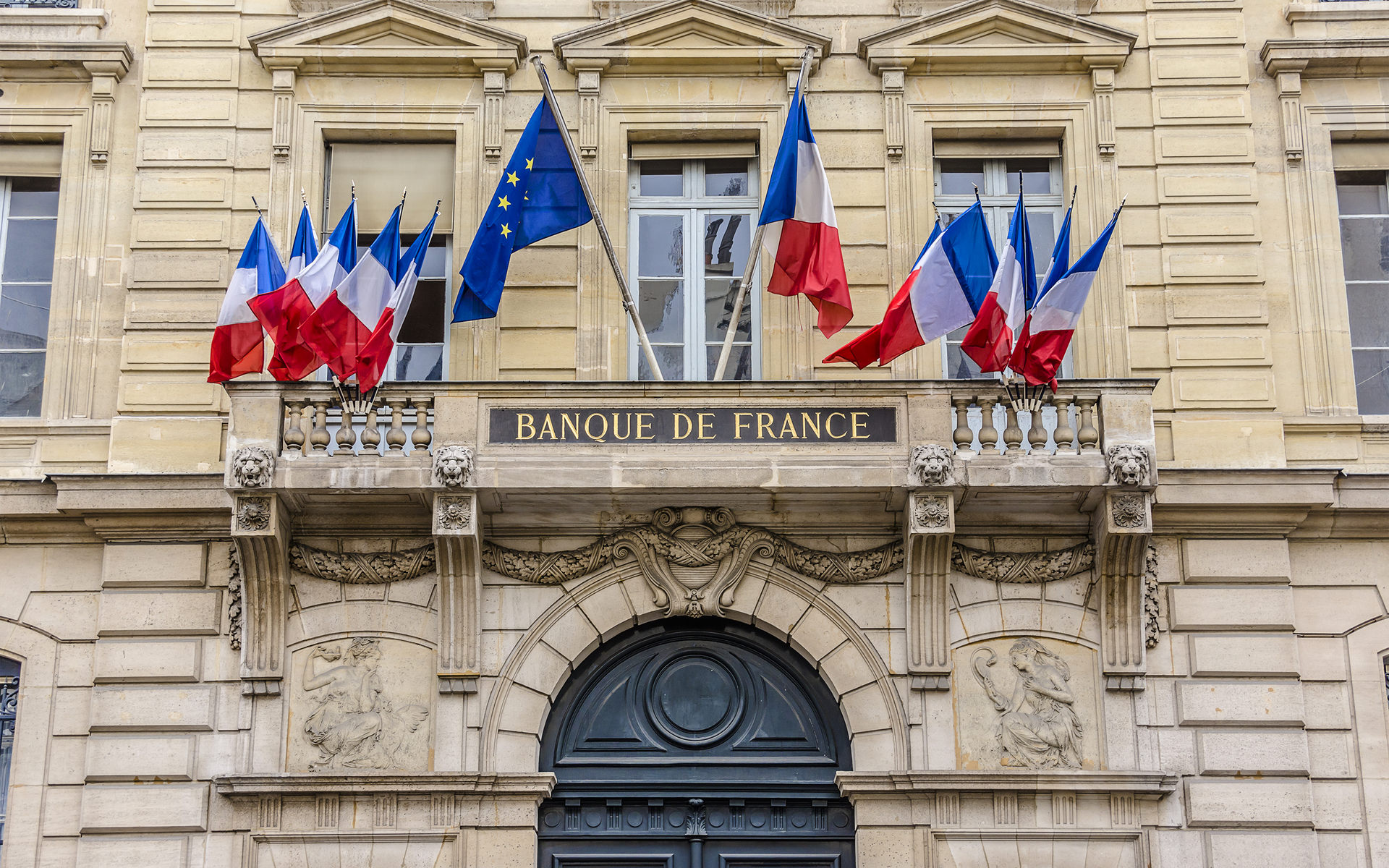 France will set up a task force for the G7 nations to investigate ‘stablecoin’ projects such as Facebook’s Libra cryptocurrency.

We want to combine being open to innovation with firmness on regulation. This is in everyone’s interest.

Part of the problem, according to Villeroy, is that the concept of a ‘stable’ cryptocurrency still needs to be defined.  In particular, we must determine how stable they are and against what, he said.

Perhaps Villeroy never got the memo, but actually most stablecoins are pretty well defined and acceptably stable against their peg of choice.

Except, that is, for Facebook’s Libra.

What’s that? You haven’t heard? Well Facebook are launching a stablecoin called Libra, pegged to an as yet undefined basket of fiat currencies.

France in particular, whilst not opposing Libra as an instrument for transactions, is vehemently opposed to it becoming a sovereign currency. Which is exactly what Facebook intends.

Bank of England Governor, Mark Carney, said that for Libra to happen it must be safe, and the world’s major central banks would need oversight.

France Likes To Think Itself A Cryptocurrency Expert

This isn’t the first time France has tried to impose its attitude on cryptocurrency onto other nations. Back in April, Finance Minister Bruno Le Maire implored the other EU nations to adopt its newly enacted regulations across the whole block.

I will propose to my European partners that we set up a single regulatory framework on crypto-assets inspired by the French experience. Our model is the right one.

Oh… well if a Frenchman tells us that his way is best, then that must be right… right?

France currently holds the rotating presidency of the G7 nations (Canada, France, Germany, Italy, Japan, UK, USA). Clearly it wants to make its mark in the cryptocurrency space before the US takes over the presidency in 2020.

Villeroy also proposed a network of national anti-money-laundering agencies under the coordination of the European Banking Authority. This goes against the recommendations of several ECB officials (including Coeure), who have recently argued for a Europe-wide agency.

What do you think of France’s decision to investigate stablecoins? Let us know your thoughts in the comment section below!