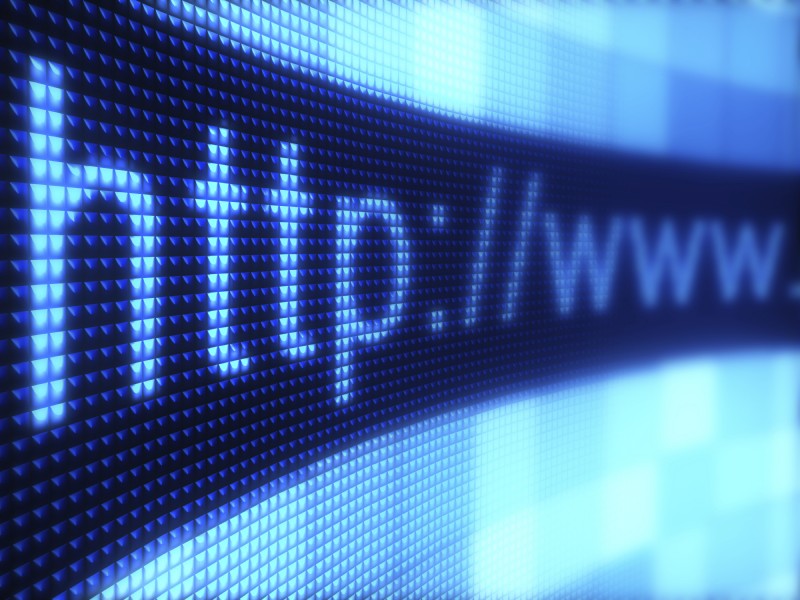 Bitcoin Is Much Like the Internet in Its Beginnings

A lot of people talk about Bitcoin as a new kind of currency, but it is a whole lot more than that. The real revolutionary aspect of Bitcoin is that it has countless potential applications applications while having an intrinsic ideological nature tied to it. For now, the real positive application is that it could replace payment services like Visa or Paypal.

The conventional payment systems we all know about are owned and operated by private, for-profit companies, but Bitcoin isn’t. There’s no Bitcoin Incorporated; instead, Bitcoin is run by all participants as a peer-to-peer decentralized network.

Computers and special dedicated hardware on the Bitcoin network process Bitcoin transactions by adding them to a share of a public register called the blockchain. All the computers and machines can keep together this Bitcoin network; it is as if all the participants in the network are bound to maintain and keep these records up to date altogether in some kind of a trustless process. However, this seems like a complicated process and people started wondering why they should use such a complicated process to make their payments when they could simply use Visa, Mastercard, or PayPal. That could be a very good argument if it wasn’t for the potential that the Bitcoin protocol technology can offer us.

Furthermore, Bitcoin has a big advantage over other conventional payment systems because it is an open platform. To become a Mastercard merchant you have to apply for permission and pay the fees and other commissions and file hundreds of pages of regulation. Bitcoin is totally different, anyone can use it and it’s free. There are no limitations to what the services based on this technology can do. An open technology platform like Bitcoin could become a melting pot of innovation.

Bitcoin is much like the Internet in its Beginings 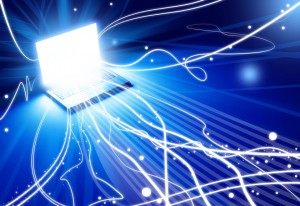 After looking at the Bitcoin network, let’s think about the internet. People were just amazed with the internet in the 1980s as they are with Bitcoin today. Back then, nobody knew what to do with the internet. At some point it was considered ridiculous and nobody considered its immense potential. Eventually that led to a freedom that made people start actually doing real useful things with it. Nobody ever dreamed that someday we could find great companies founded on the internet such as Google, Amazon or Facebook.

The Potential of Bitcoin’s Decentralized Nature

The great potential of Bitcoin is based in its decentralized nature, where central authority has no rule, which allows people to have a certain freedom to innovate that otherwise they wouldn’t have. This has led the Bitcoin network to become a platform for a new generation of financial services. It already provided access for cheaper and faster international transactions with better security for everyday purposes. It may even lead to a new generation of innovative financial services that we don’t know and that aren’t even possible with regular payment networks.

There’s a limitless pit of innovation just waiting to burst out from this new technology that we’ve never thought possible. Now that Bitcoin is here, we will surely start to see some developments that look like they came right out of a science fiction movie.

Do you think Bitcoin is comparable to the internet in terms of revolutionary potential? Let us know in the comments below!