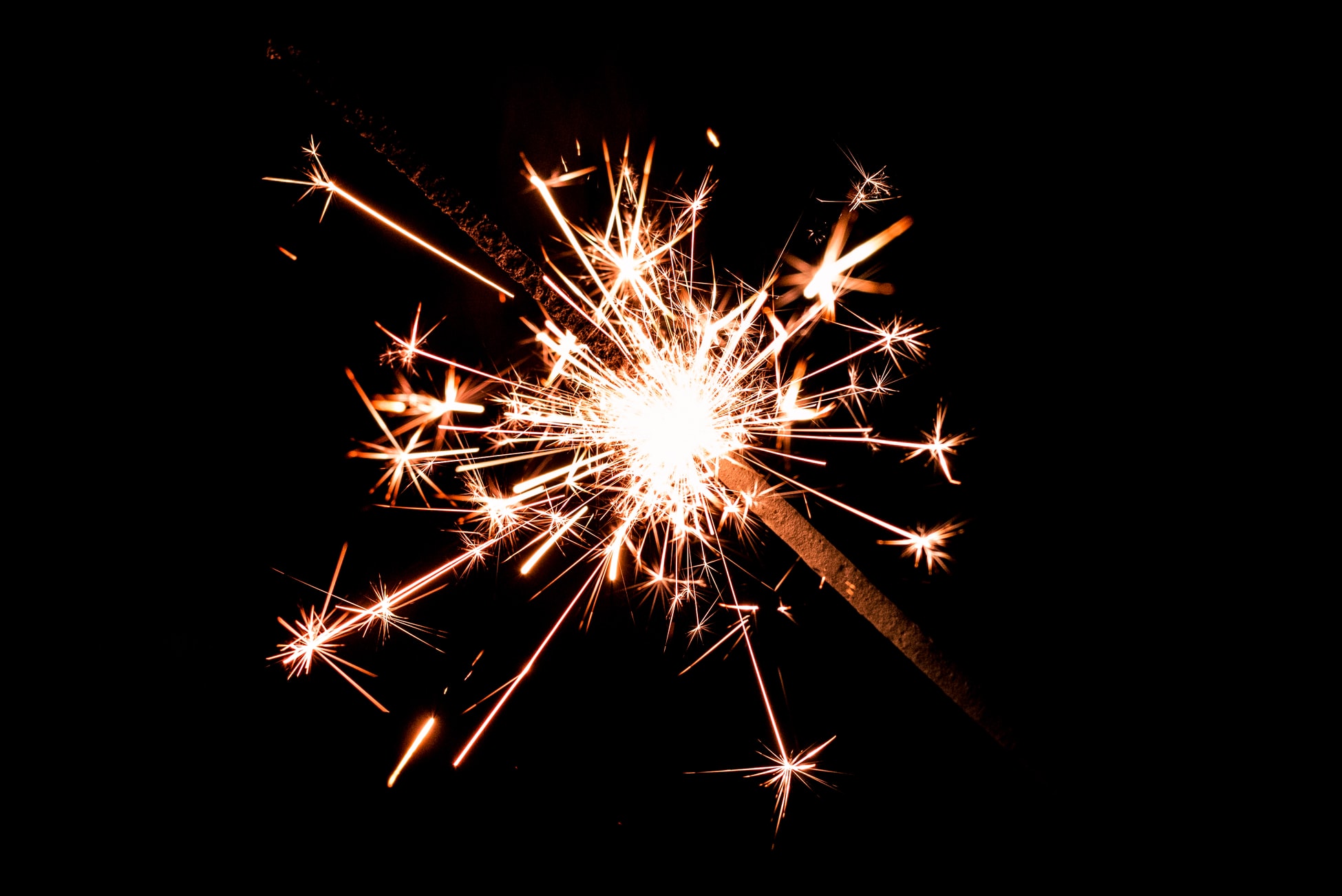 Bitcoin has seen some highly bullish price action throughout the past several days, although bulls have struggled to propel the crypto higher in the time since it faced multiple harsh rejections within the lower-$9,000 region.

As BTC consolidates, one options trader is noting that because the traditional markets are showing some signs of weakness today, it is imperative that it pumps in order to stand out.

This comes as one analyst notes that a confluence of multiple factors suggests that a move up to $11,000 is imminent.

At the time of writing, Bitcoin is trading down just under 3% at its current price of $8,750, marking a slight decline from daily highs of $9,000 that were set yesterday.

BTC has been trading around its current price level for an extended period of time, as buyers have failed to garner enough buying pressure to surmount the heavy resistance that has been laced throughout the lower-$9,000 region.

If the crypto is able to push higher today while many traditional assets face some downwards pressure, it is possible that it will see a price pump resulting from this.

One popular options trader mused this possibility in a recent tweet, noting that he believes Bitcoin’s range low at $8,400 could be a good long opportunity.

“BTC: Looks to be struggling a bit near the range low. Eyes on this next 4HR close most likely before I enter a position. I’m *interested* in being long near the range low, but most assets seem to be opening with poor performance this morning. BTC will have to stand out to pump.”

BTC Could Soon Make a Bid For $11,000 as Bullish Confluence Grows

Another analyst explained in a recent tweet that he believes Bitcoin is well positioned to see a rally up towards $11,000 in the near-term.

“BTC 11k+ is imminent IMO,” he said while pointing to the below chart.

While looking at the above chart, he notes that the crypto was able to print a high-time-frame low at $3,800 in March, while the crypto’s Stoch momentum indicator signals that there is still room for expansion of its recent uptrend.

If these factors do help propel the crypto higher in the days ahead, it is highly probable that its positive performance against a backdrop of global turbulence will help further bolster its price action.