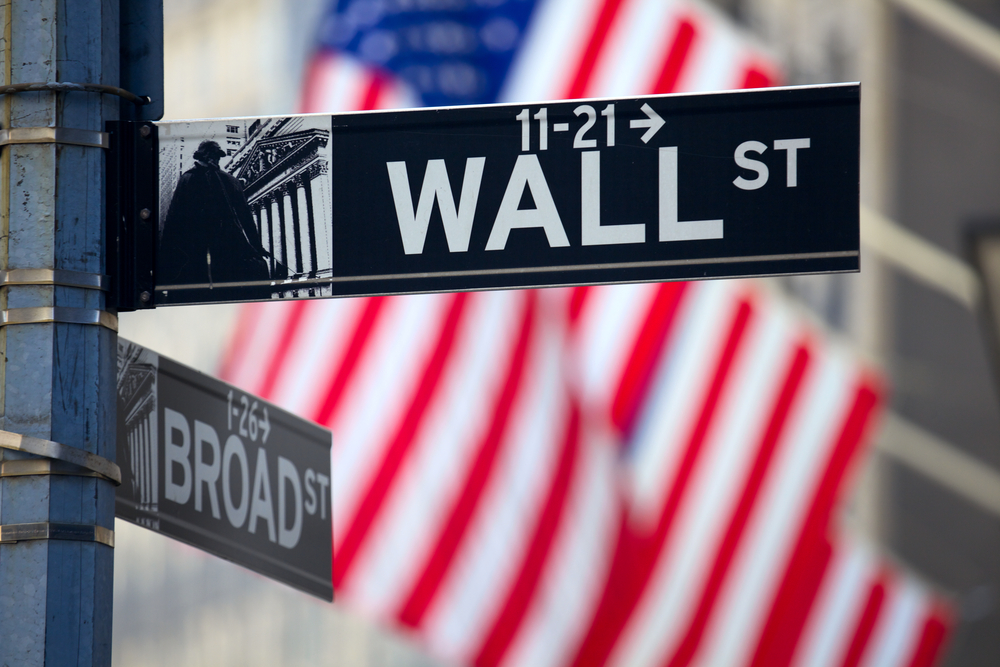 Any attempts from Bitcoin to secure higher price levels may fall short as long as its correlation with the US stocks sustains.

So predicts Ronnie Moas, a stock market analyst heading Florida-based research firm Standpoint Research. He said in an early Thursday tweet that Bitcoin might fall by another $400 (or more) in the coming sessions. The expected downside move should come if the Wall Street indexes correct lower by 10-20 percent.

“Bitcoin has been tracking the USA stock market very closely during the recent collapse,” explained Mr. Moas. “If this correlation continues, you may very well see a break below $9,000.”

The comments appeared right after Bitcoin plunged from $10,500 to below $10,300 in an overnight selloff. Its correction closely tailed a similar whipsaw across the US equities. The S&P 500, for instance, dived 2.4 percent, while the Dow Jones and the Nasdaq Composite slid 1.9 percent and 3 percent, respectively.

The plunge across the board took cues from a stronger dollar. The US dollar index (DXY), which pits the greenback against a basket of foreign currencies, reached its eight-week high on Wednesday. Its gains appeared as investors assessed the potential of a delayed coronavirus stimulus, coupled with a resurgence in the number of infections.

In the long-term, many economists and strategists expect the risk-on rally to resume. It is because of the Federal Reserve’s continued support of the economy that should keep stocks and commodities inflated. At the same time, worries have surged that this year’s equity boom may have stretched valuations.

Mr. Moas noted that – at one point – the US stock market should decouple from Bitcoin. He expected the cryptocurrency to bottom out after VIX, a popular measure of the stock market’s expectation of volatility based on S&P 500 index options, surges to 50-75.

The Bitcoin-stock correlation comes from overleveraged positions, not idiosyncratic fundamentals, highlighted Michael Hagelstrom, the head of IBM’s blockchain wing in Latin America. He said a crash in the global market increases the demand for credit. That pushes investors into liquidating their Bitcoin positions to cover losses.

“BTC is a liquid asset that can easily be sold to cover other less liquid positions,” Mr. Hagelstrom noted.

Main reason I see for that correlation is that there is too much leveraged positions this days. When markets crashes, credit is contracted and this includes btc leverage. Also BTC is a liquid asset that can easily be sold to cover other less liquid positions.

DXY has surged higher on short-term demand but remains in negative territory for the year. And it expects to face downside pressure in the coming quarters, according to economist Stephen Roach.

The former Morgan Stanley chairman told CNBC that a low saving rate among Americans and a rising deficit would devalue the dollar by the end of next year.

“Lacking in saving and wanting to grow, we run these current account deficits to borrow surplus saving, and that always pushes the currencies lower,” he explained. “The dollar is not immune to that time-honored adjustment.”

A lack of proper yields from the US dollar and bonds could throw investors back towards riskier assets. That is one of the most influential bullish narratives among Bitcoin bulls. Some of them expect the cryptocurrency to hit $20,000 from the dollar devaluation alone.