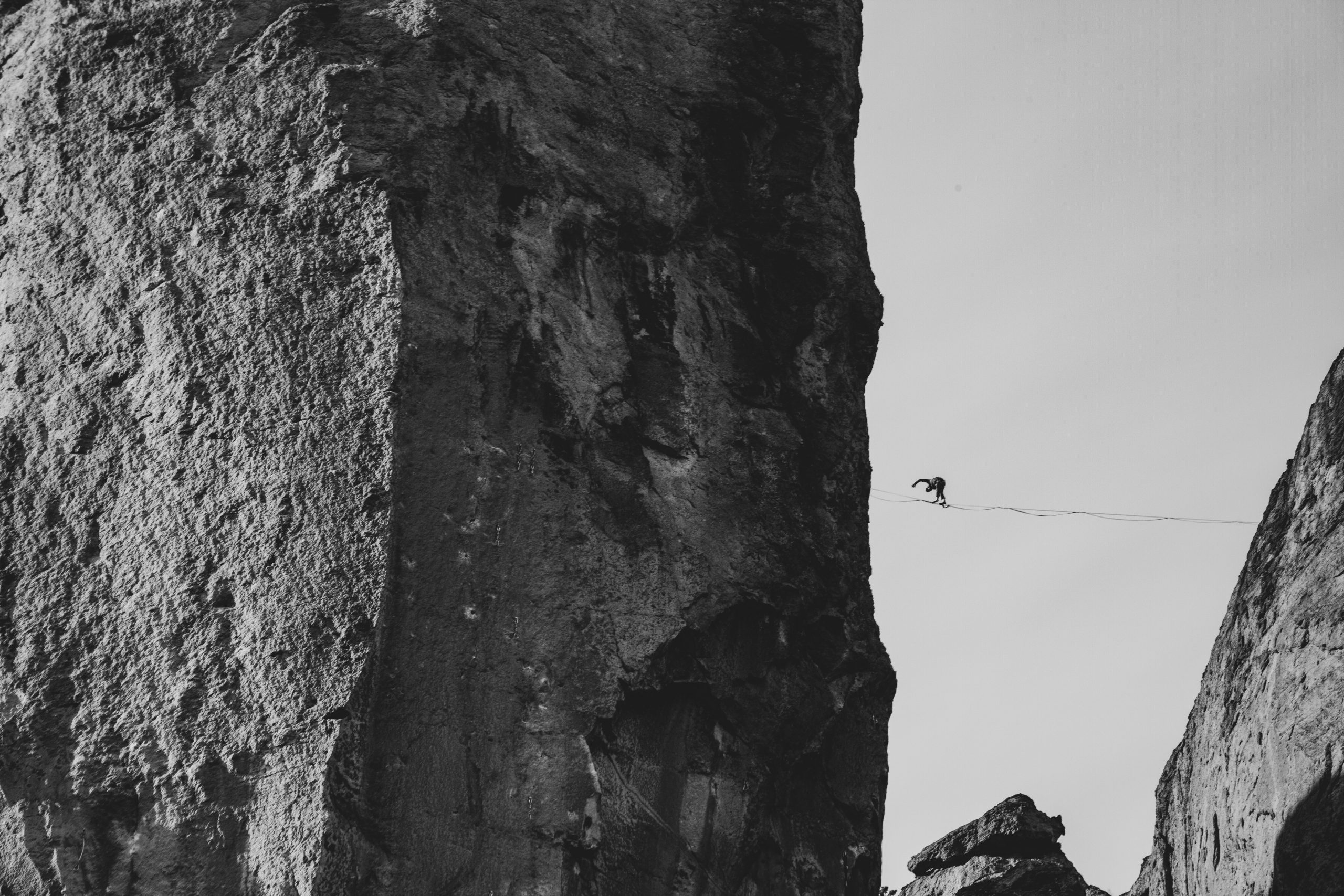 Bitcoin and the entire cryptocurrency market are currently lacking direction. While BTC hovers within the mid-$10,000 region, most altcoins are also consolidating as investors closely watch to see how the benchmark crypto trends next.

While speaking about the cryptocurrency’s current market structure, one analyst observed that the rejections it has posted with each attempted rally may indicate that downside is imminent.

He put forth a chart that specifically seems to indicate that a decline down towards its range lows at $9,800 is imminent.

This decline would strike a serious blow to the crypto’s near-term outlook, and a loss of this level could catalyze a far-reaching downtrend.

Bitcoin Continues Consolidating as Bulls and Bears Reach an Impasse

At the time of writing, Bitcoin is trading down marginally at its current price of $10,500.

This is around where it has been trading throughout the past couple of days, with each attempt to rally higher or break lower being thwarted. This has created an intense consolidation phase, and it still remains unclear as to just how long it may last.

There are many hurdles in front of the cryptocurrency at the moment, with the selling pressure between $11,000 and $11,300 proving to be insurmountable on multiple occasions.

It remains unclear as to what could spark a movement past this level.

While speaking about Bitcoin’s short-term technical outlook, one analyst observed that a sweep of its range highs following an aggressive downwards move indicates that further losses are imminent.

The chart he puts forth indicates that this extension of its downtrend may lead it towards $9,800.

“BTC: A sweep of the highs after an aggressive down move is a high probability short towards unswept lows. Invalidation above local range high,” he explained. 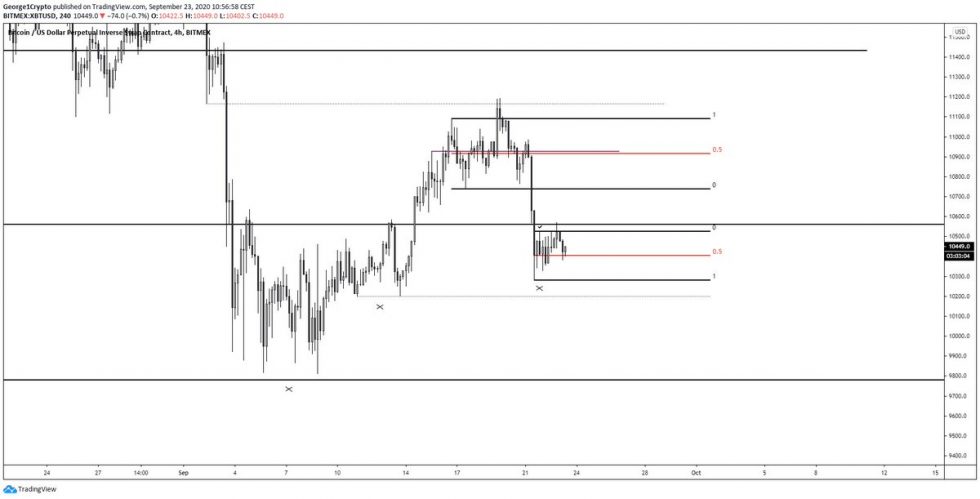 How Bitcoin trends in the near-term will have major implications for the rest of the cryptocurrency market, with altcoins mostly consolidating as they await some guidance.