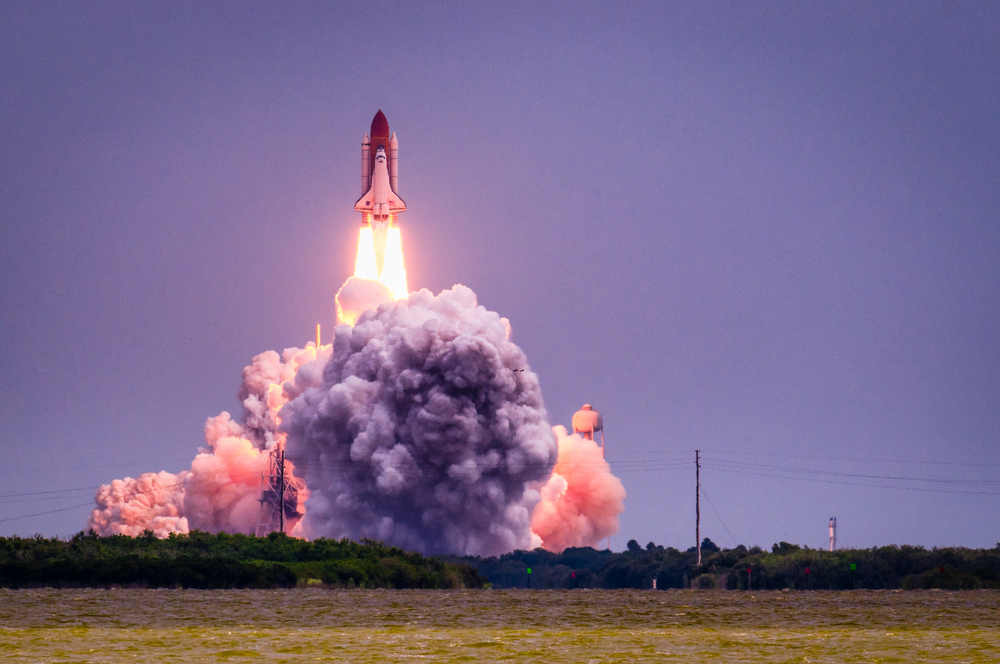 The Signal Profits founder placed the benchmark cryptocurrency on a Fibonacci Retracement graph, a set of horizontal levels that indicates where the supports and resistances are most likely to occur. He noted that BTCUSD had ample of support near the $10,500 level, adding that holding above it would ensure a smooth upside move towards $14,000.

The statement followed Bitcoin’s third failed attempt to break above $12,000. Last week, the cryptocurrency fell by more than $1,500 within minutes after testing the said level. And this week, it almost repeated the same pullback move, albeit falling less vigorously than the last time.

Traders caught the price near $11,500, suggesting that there were enough takers for Bitcoin on the said floor. The price rebounded modestly towards $11,600, only to find itself stuck inside a range between $11,650 and $11,500.

Josh Rager, a crypto-focused market analyst, stated Wednesday that BTCUSD needs to break above $11,900 before even thinking about hitting levels that are beyond. Nevertheless, he, like Mr. Canfield, also acknowledged the power of $10,500 in keeping the pair’s upside bias intact.

$10,500 flipped into support after serving as a strict resistance level for almost a year. Bitcoin repeatedly failed to jump above it, validating a higher selling pressure. Only today, the selling pressure has turned into a buying one.

That makes $10,500 a borderline level to define Bitcoin’s short-term bearish/bullish bias. Breaking below it would make it a resistance level, which might end up creating an additional barrier between the cryptocurrency and its $14,000-price target.

“It is always possible that a ‘Bart Simpson’ trading pattern will be repeated in case of negative news on the market,” Sergei Khtirov, chief executive of Listing Help, told Financial Magnates.

“In this case, a retest of the level of $10,000 is quite possible, which remains a significant psychological benchmark,” he added. “Falling below it will mean the end of the recent bull run.”

Despite the concerning bearish technicals, Bitcoin is still looking ahead for an upside move thanks to supportive macro fundamentals.

The cryptocurrency rose by more than 60 percent earlier this year on increasing bids for safe-haven assets among investors. Their demand appears out of fears of inflation led by the US Federal Reserve’s open-ended stimulus package and near-zero interest rate policy.

The decision sent the US bond yields lower to 0.5 percent. It also made the US dollar the weakest in the last two years.

Just this week, public company MicroStrategy bought $250 million worth of Bitcoin as their tactical measure against the potential inflation. Before them, it was veteran hedge fund investor Paul Tudor Jones who had allocated 1-3 percent of his entire portfolio to Bitcoin futures.

Konstantin Anissimov, Executive Director at CEX.IO, told Bitcoinist.com that the events marked the beginning of a greater institutionalization of Bitcoin. Lower interest rates, followed by poorer returns, led investors to seek profits from cryptocurrencies. And the trend may continue ahead.

A listed company, said Mr. Anissimov, with strict requirements for financial diligence to its shareholders, has acquired a substantial amount of BTC, publically and strongly announced its decision and has taken a determined stance that this choice will not have a detrimental effect on the company’s share prices or its corporate social responsibility.

“This sends a signal of wide market acceptance of Bitcoin as a serious asset class for investment, and we are seeing the market react positively to the news,” he added.