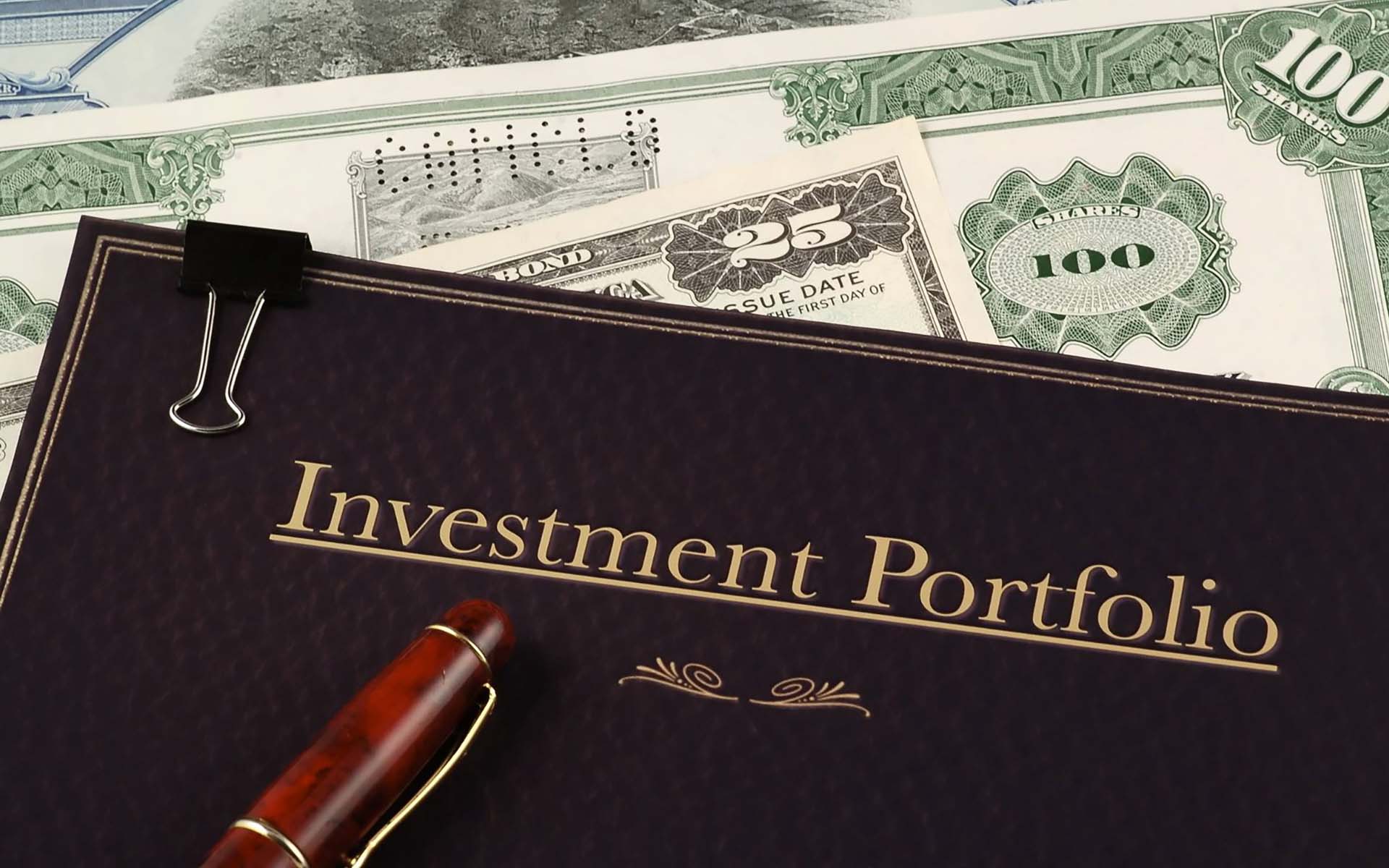 Bitcoin May Soon Be Part of Every Financial Portfolio

Dan Morehead believes that Bitcoin and other digital currencies will soon become an essential part of every financial portfolio.

Bitcoin has continued to make headlines in the news in recent weeks. From the famous comments of JP Morgan CEO Jamie Dimon to China ordering major exchanges to shut down their operations, Bitcoin has received a lot of attention from both media and investors.

Almost as if in defiance of its detractors, Bitcoin’s price has managed to stabilize despite all of the negative press it has received. The price fell from its all-time high of $5013 to today’s $4306, a loss of roughly 14%.  Nevertheless, the Bitcoin price has risen by an overall 600% this year, effectively making the best performing asset in the world.

Digital Currencies: The Next Essential Assets Of Every Portfolio 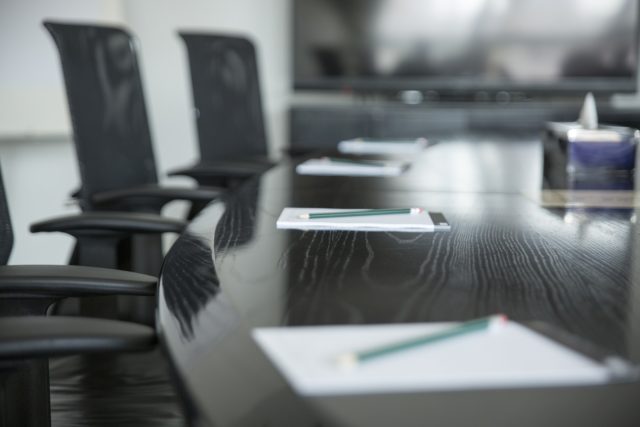 Bitcoin and blockchain technology were hot topics at SOHN, the investment conference that took place earlier this week in San Fransisco. One of the conference speakers, Bitstamp chairman Dan Morehead, told CNBC that he believes that digital currencies will soon become part of every financial portfolio worldwide. Morehead, who is also the founder of Pantera Capital, stated following:

Bitcoin’s essentially going to revolutionize currency, or money […] If it does work, the upside is so high, it’s a rational, expected thing to have in your portfolio.

He also added that he thinks Bitcoin will “disrupt money just like voice-over IP” took away the dominance of giant telecommunications companies.

A recent tweet by the CEO of Goldman Sachs, Lloyd Blankfein, stated that he currently is skeptical about the potential of Bitcoin, however, reports issued by the financial services giant in recent months show them cautioning investors “not to ignore” the digital currency. Experts and analysts believe that Goldman Sachs might potentially soon start to directly trade with Bitcoin and other cryptocurrencies or even might open its own trading platform.

Do you agree with Dan Morehead? Will Bitcoin and other cryptocurrencies become an important part of the investor portfolio?