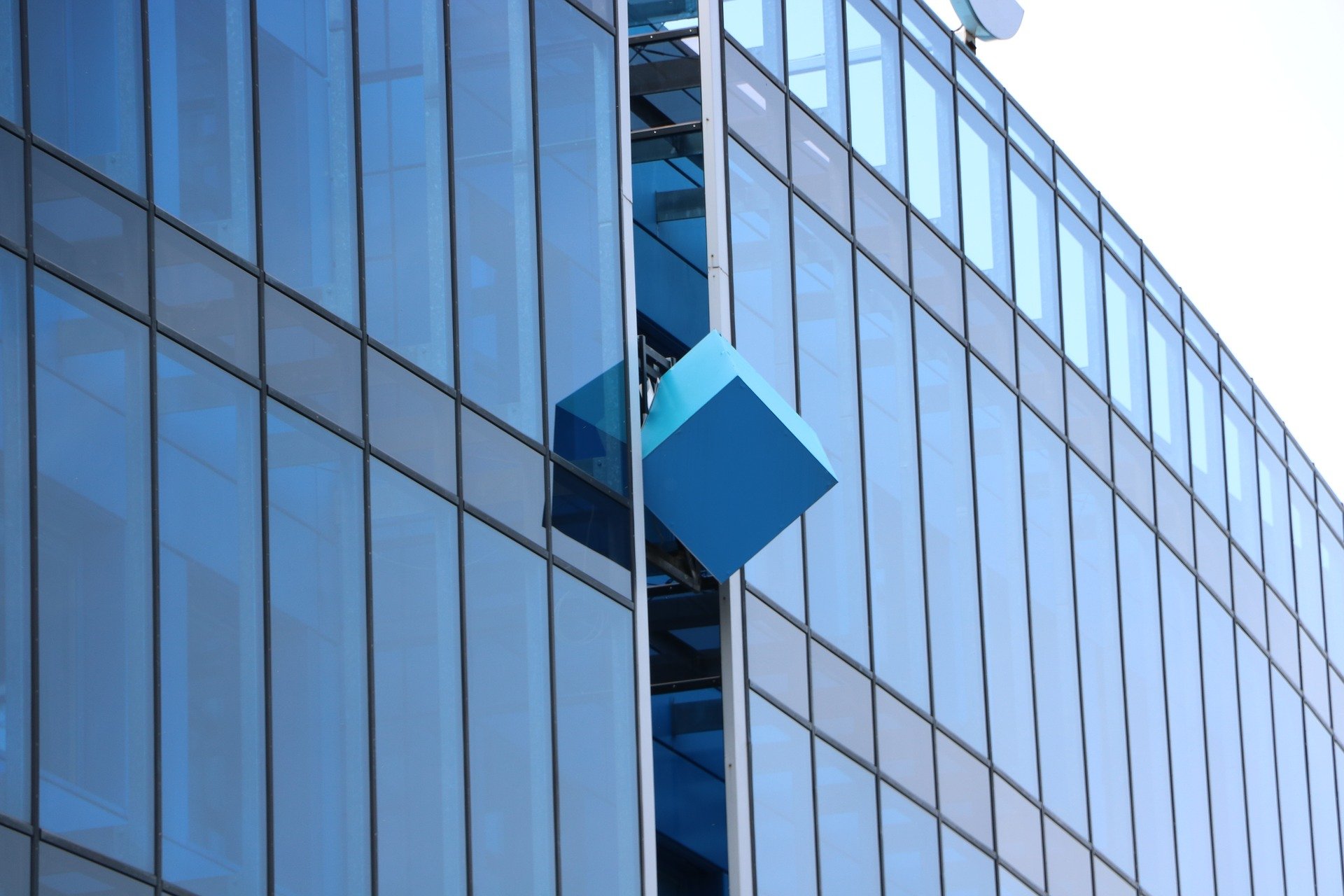 In a recent conference in New York the current CEO of the banking firm JP Morgan, Jamie Dimon, called the cryptocurrency Bitcoin a “fraud”. According to Dimon:

[Bitcoin is] only fit for use by drug dealers, murderers and people living in places such as North Korea.

If you were in Venezuela or Ecuador or North Korea or a bunch of parts like that, or if you were a drug dealer, a murderer, stuff like that, you are better off doing it in bitcoin than US dollars. So there may be a market for that, but it would be a limited market.

The boss of Americas biggest bank also said that he would fire any JP Morgan trader that traded with Bitcoin. After the news about Dimon’s comments emerged, the cryptocurrency market reacted with a harsh price decrease of Bitcoin from $4700 to today’s $3571. Other cryptocurrencies like Ethereum and Litecoin also lost significant value.

Jamie, you're a great boss and the GOAT bank CEO. You're not a trader or tech entrepreneur. Please, STFU about trading $BTC.

Shortly after Dimon’s comments, an Ex-JP Morgan executive, Alex Gurevich, tweeted about Dimon’s comments and told him to “STFU about trading $BTC”. Gurevich’s tweet received a lot of attention from the cryptocurrency and Bitcoin community worldwide.

Nope. Bitcoin is not a fraud.

Here's what @officialmcafee had to say to Jamie Dimon's bitcoin bashing comments pic.twitter.com/h2BW6wi3uR

Many Bitcoin investors and believers think that Bitcoin is not in a bubble state. Yesterday, the famous founder of McAfee Antivirus, John McAfee, said in a TV interview that Bitcoin is NOT a fraud. He explained:

There clearly is no doubt that the Bitcoin valuation was affected by all these comments, but there are many analysts who believe that this is a necessary price correction after the drastic price raise that Bitcoin had earlier this year.

What are your thoughts on Jamie Dimon’s comments about Bitcoin? Do you think that Bitcoin is a fraud and a bubble? Let us know in the comments below!