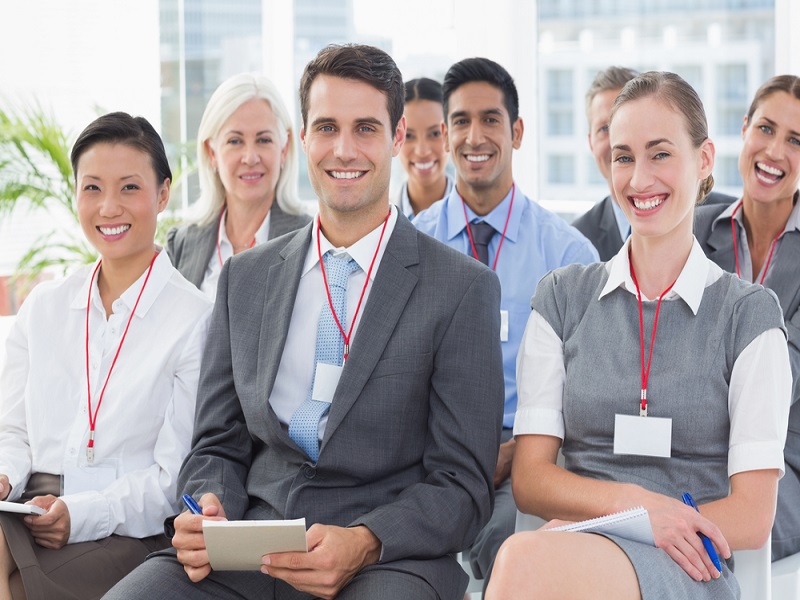 Bitcoin meetup groups are a great way to get together with like-minded people and discuss anything digital currency-related. Not only will you form a circle of new friends, but you will also be treated to a few presentations now and then. For those among us who like a few statistics, let’s take a look at some of the more recent changes and shifts in the Bitcoin meetup “power rankings.”

The most popular Bitcoin meetup groups are to be found in traditional places. Major cities always tend to draw a bigger crowd, but that doesn’t mean that smaller communities are left in the cold either. Strength in numbers is a good thing — especially with Bitcoin — but that doesn’t tell the whole story either.

During the course of April 20th to May 19th, there has only been one Bitcoin meetup group which has actively shrunk. The Israeli BTC Entrepreneurs meetup group has seen its numbers dwindle a bit, as there were 0.68% less members at press time compared to the time preceding April 20th. Considering this Bitcoin meetup group had a 10.8% member increase between February 20th and March 19th, thought, this small decline is nothing to worry about just yet.

These percentages don’t tell the entire story of course, as the largest Bitcoin meetup communities will see a smaller growth number percentage-wise. That being said, the leading Bitcoin meetup groups are still growing month over month. It goes without saying that the overall trend indicates a growing interest in Bitcoin and its underlying technology.

Rankings According to Total Members

When looking at the current top 23 Bitcoin meetup groups around the world — according to the information we have received — there are only 7 groups with member totals in the four-digit range. London, the financial capital of the world, is home to the second largest Bitcoin meetup group with 2,312 members.

This marks an impressive milestone, however, as it the first time in a long while that the London Bitcoin meetup group has not been the largest in the world. That crown now belongs to BitcoinNYC, with its 2,321 members. But we will also have to keep an eye on the San Francisco Bitcoin Meetup, as they are not too far behind with 2,170 members.

Bitcoin of South Florida is ranked #23 on this list, with 304 members. Comparing that to the local Bitcoin meetup groups I attend in Brussels and Ghent, we still have a long way to go. On the other hand, a small group of people creates a more intimate sphere, which also has its advantages compared to large gatherings

The official power rankings of these Bitcoin meetup groups may look quite a bit different compared to what you may expect. Ranked all the way at the top is Seoul Bitcoin Meetup, who have been steadily climbing the ranks since April 19th, when they were ranked fourth. Yet Seoul Bitcoin Meetup held the number one spot before, right up until February 19th.

Bitcoin Wednesday Amsterdam, the previous chart leaders, have slipped from the #1 position all the way to #8 over the past month. Despite a growth percentage of 4.02% and welcoming 33 new members, they are hitting the spot of diminished returns. Keeping in mind this Bitcoin meetup group has over 850 members right now, it won’t take much longer for them to reach the 1,000 mark.

Last but not least, we have the Bitcoin HK meetup group, which has climbed in the rankings by quite a bit. Just a month ago, Bitcoin HK was ranked #15 while they are now #6, which can be attributed to their 42 new members – a growth of 6.01%. It is a very positive trend to see these numbers increase in parts of Asia, and not just in the US or Europe.

Are you a member of a Bitcoin Meetup group, and if so, which one? Let us know in the comments below!

Images courtesy of Shutterstock and Meetup