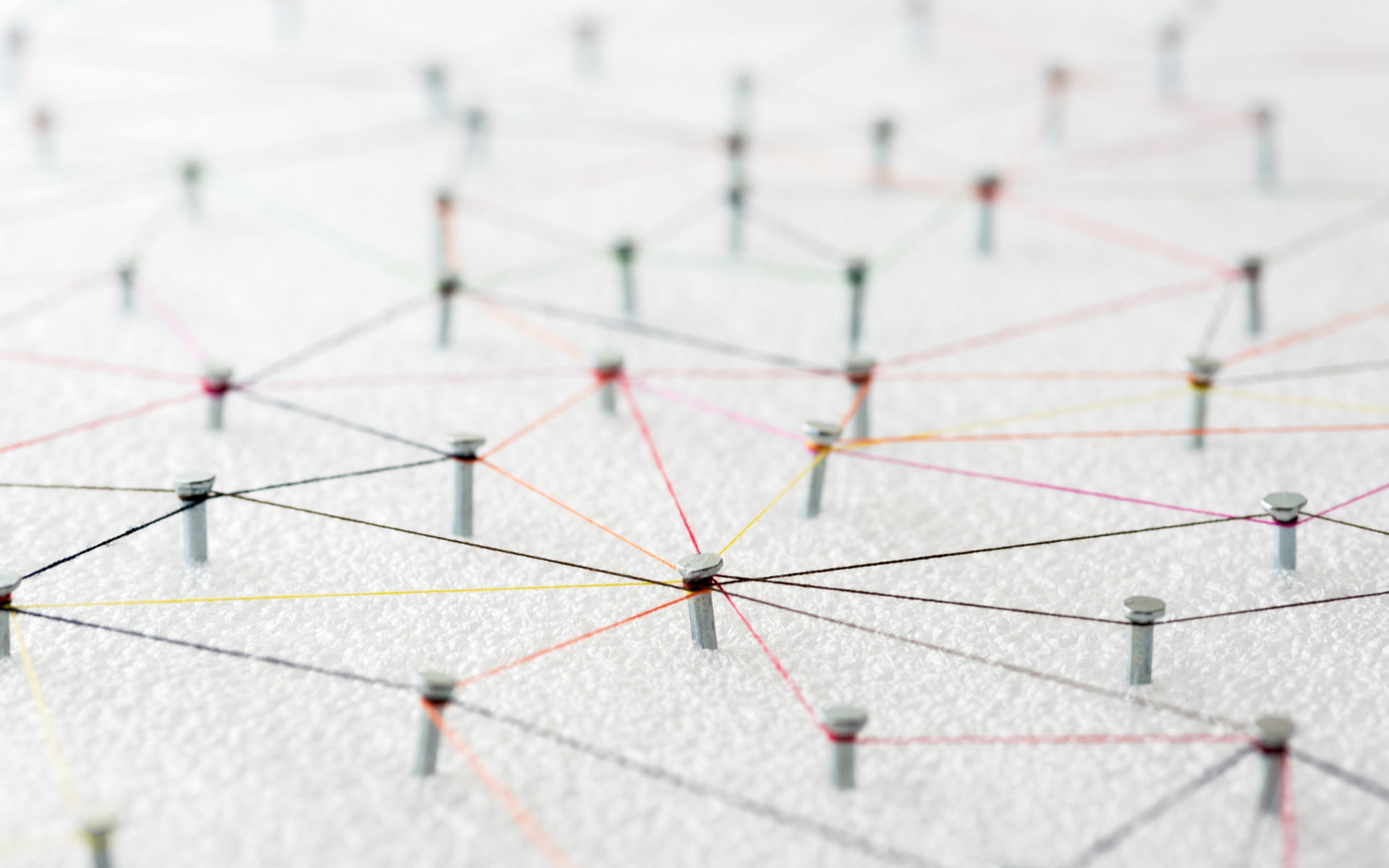 Study: Metcalfe’s Law May Apply to Bitcoin Only in the Long Term

A new study has concluded that Metcalfe’s law may only be applicable to Bitcoin for the long term. In the short term, the researchers found the validity of the law to be “questionable.”

Metcalfe’s Law Only Good For The Long Term

A new study called Metcalfe’s law and herding behavior in the cryptocurrency market, authored by Danial Traian Pele and Miruna Mazurency-Marinescu-Pele has confirmed that Metcalfe’s law may only apply to Bitcoin’s network in the long term.

The law stipulates that the value of a network is proportional to the square of the number of connected users of the system.

The researchers analyzed blockchain data from 2010 to 2018 and their results also showed potential for herding behavior. This is why they also used Log-Periodic Power Law (LPPL) model to determine the behavior of cryptocurrency exchange rates during bubble periods and to eventually predict the most probable time of a regime switch.

Ultimately, the researchers came to the following conclusion:

In order to evaluate how and if Metcalfe’s law applies for Bitcoin’s network, the researchers looked at the number of unique Bitcoin addresses and their progression through the time of the study.

(Though node count would probably be another metric worth studying.)

As seen in the picture above, the number of unique addresses in Bitcoin’s network has generally been growing in an upward trajectory until the end of 2017.

Bitcoin’s price, on the other hand, for the most part, has been moving sideways. It catches up eventually towards the end of 2017 as well and decreases with the number of unique addresses in the following year.

This shows that while Metcalfe’s law might not be applicable for the short term, it does eventually apply.

What do you think of the recent findings regarding Metcalfe’s law applicability to Bitcoin’s value? Don’t hesitate to let us know in the comments below!