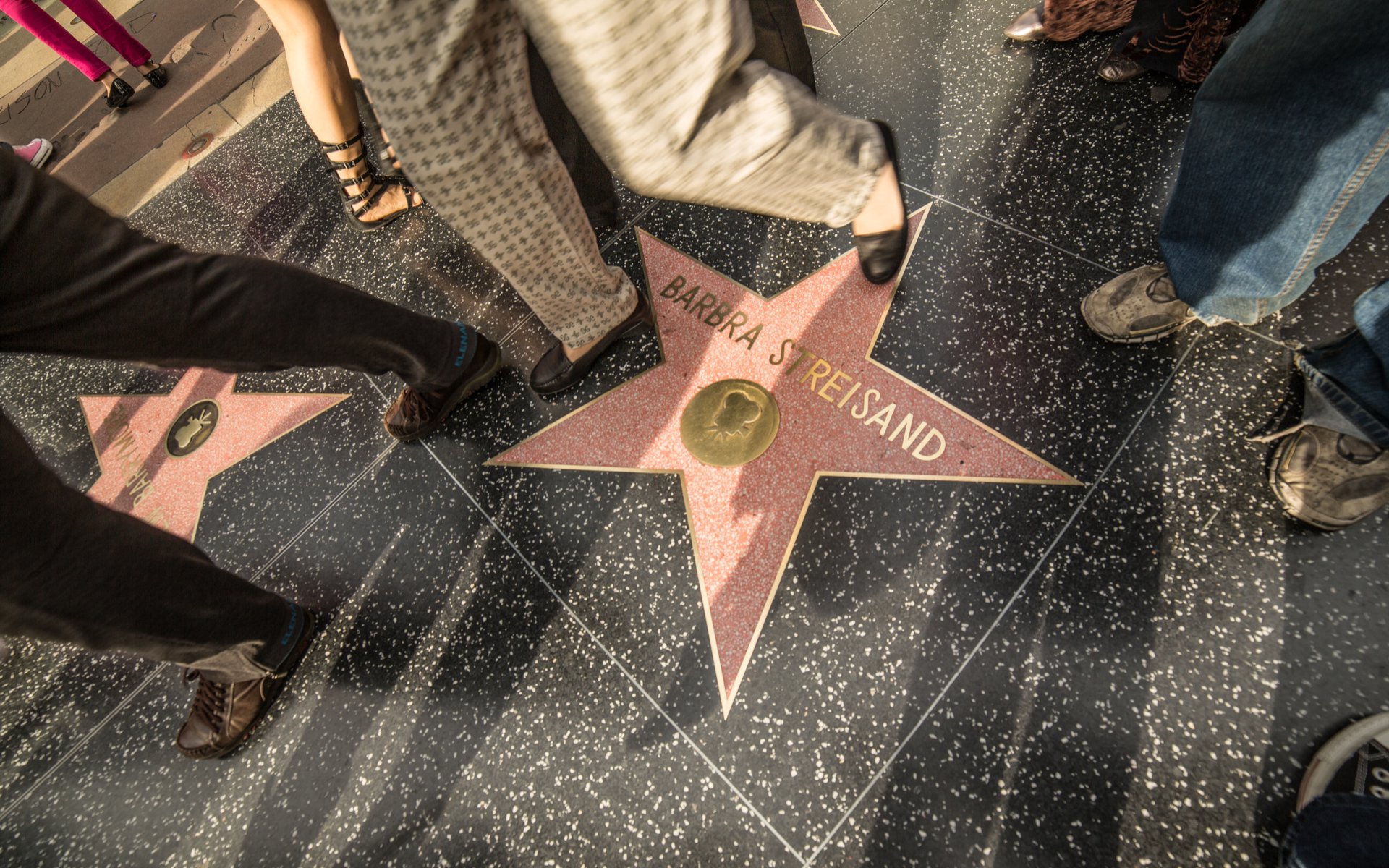 The total number of Bitcoin Core nodes currently stands at 9,499, marking an impressive surge since the Bitcoin Cash hard-fork that occurred on August 1st of last year.

Contrary to the many cries of doom and gloom, admonishing against a network split last spring, the Bitcoin network not only survived the August 1st hard-fork but appears to be stronger than ever.

Hard Fork seems imminent. Scary is that majority fork would be called BTC. This is a huge concern… https://t.co/ANp87RmuyV

Currently, the number of Bitcoin Core nodes stands at 11,466 reachable nodes in total. Meanwhile, data-omitting duplicate and non-listening nodes shows that 9,499 are currently online compared to just 5,620 at the time the fork occurred, according to data from CoinDance.

The chart also shows that the pace of growth has accelerated to almost double the number of nodes since the split gave rise to ‘Bitcoin Cash.’

This phenomenon may partially be attributed to the grassroots UASF (user-activate soft fork) campaign that swept the Bitcoin community at the time (I too had the #UASF hashtag next to my username) spearheaded by those who considered the hard-fork to be an attack on Bitcoin – hence the camouflage on those really cool hats.

As the debate raged on at the time, this period of upheaval was also accompanied by a influx of articles urging users to run their own personal full network nodes.

Running a Bitcoin full node means the user stores the entire copy of the Bitcoin blockchain on their computer, enabling the user to validate their own transactions in a more trustless manner.

Despite the cost of running a full node (storage space, bandwidth etc.), many users became increasingly aware of the importance of running their own nodes, as they probably realized it is in their own self-interest to support and take part in the network in the most direct way possible.

The more full nodes there are, the more decentralized the network becomes. This makes it harder to disrupt or successfully attack the network, and, in turn, empowers users to become self-validating and financially-sovereign entities. A higher price can also be expected — that’s where the self-interest comes in — as increased robustness of the network boosts investor confidence.

The August split perhaps was also a boon for the emergent Bitcoin Cash, whose node count currently stands at 1,248, even though there have been concerns on just how organic this number is.

In any case, the count is still higher than the client’s Bitcoin XT, Bitcoin Classic, and Bitcoin Unlimited predecessors among other clients, many of which the hard-fork rendered obsolete.

The Bitcoin network, meanwhile, has overwhelmingly embraced Bitcoin Core software, which comprises almost 93% of the total number of available clients. What’s more, nodes are now increasingly springing up in other regions of the world, no longer as concentrated in just Europe and the U.S.

In retrospect, last year’s hard-fork was beneficial to the Bitcoin network for a number of reasons. Those who wanted a block increase got their own cryptocurrency. Those who preferred the status quo and Bitcoin Core’s scaling roadmap retained theirs (not to mention an airdrop of Bitcoin Cash) as dissidents made an exodus.

Regardless of whether you believe the hard-fork was an ‘attack’ on Bitcoin, the network certainly benefited in more ways than just price since.

At the current rate, it will continue to strengthen as per Metcalfe’s law and increasing node decentralization, particularly as it becomes ever easier to run one with plug-n-play solutions like Bitseed, for example. This would make it not only more resistant to an attack but would also further bolster Bitcoin as the safest investment in the cryptocurrency space.

Do you run your own Bitcoin full node? Share your comments below!