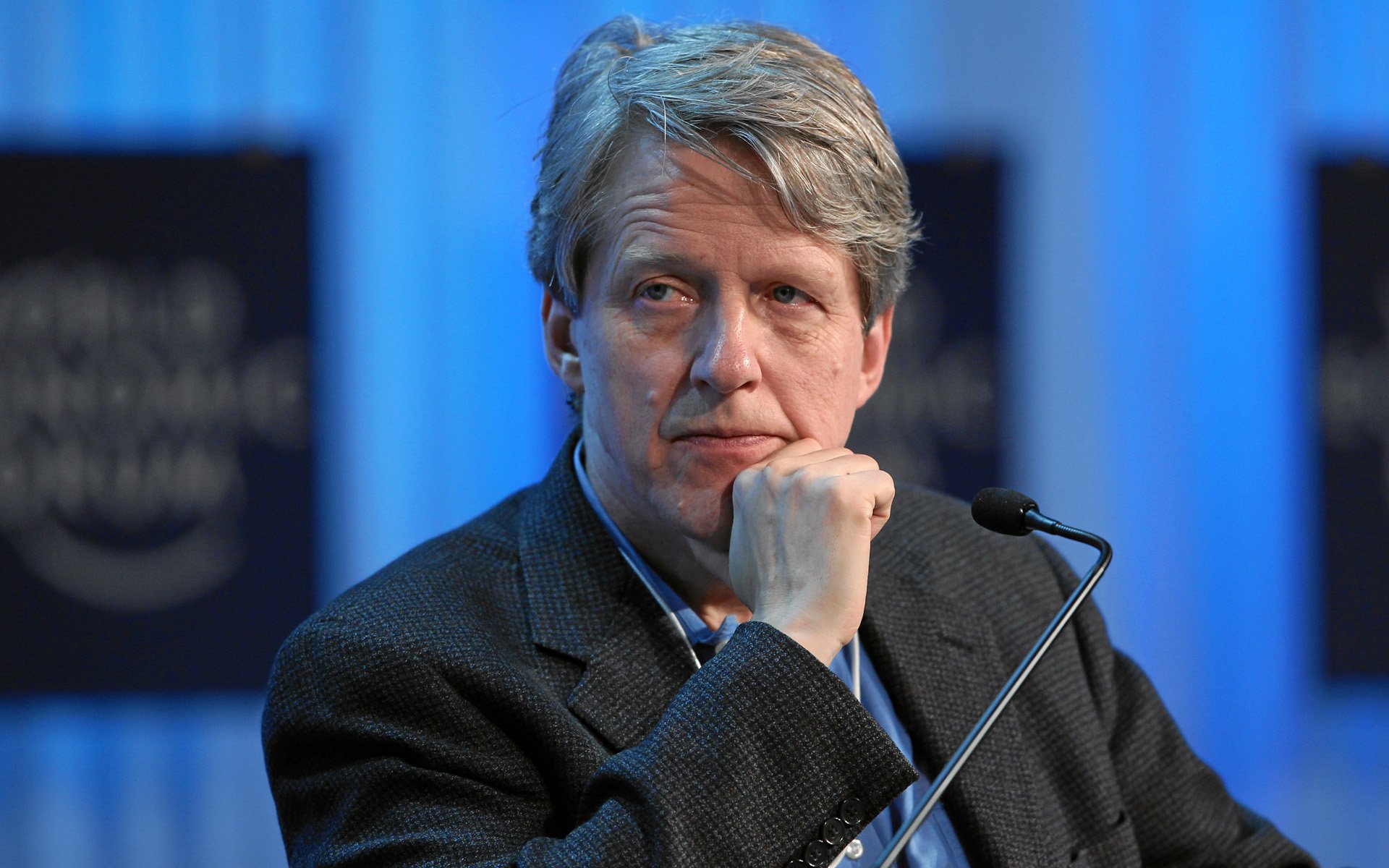 Robert Shiller, who won the Nobel Memorial Prize in Economics in 2013, holds that Bitcoin, among other cryptocurrencies, might be just another failed experiment. He touched on their complexity and the fact that they are connected with a yearning for social revolution.

Robert Shiller is an esteemed Nobel prize winning economist who is known for his warnings about the dot-com and the housing bubbles. In an interview for CNBC, the professor at Yale University expressed his rather negative sentiment towards Bitcoin and other cryptocurrencies, saying:

To me it’s another example of faddish human behavior.

Shiller’s opinions on Bitcoin and other cryptocurrencies are also consolidated in a blog post that he published on May 21st. 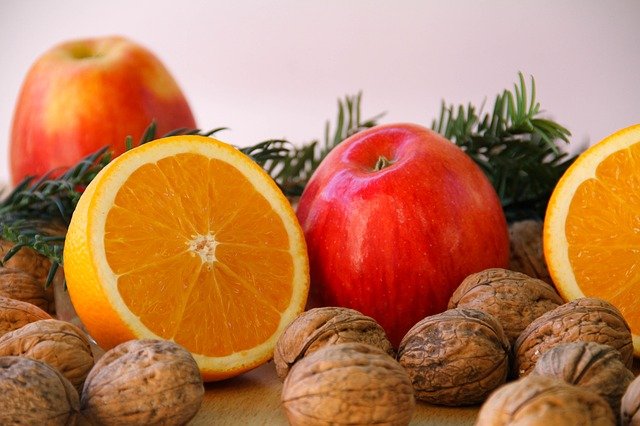 Shiller lays down his take on cryptocurrencies, bringing forward what he believes are comparable examples of other failed attempts to replace conventional fiat currency.

He touches the so-called Labor Theory of Value, as well as John Pease Norton’s proposition of introducing a dollar, the value of which was backed by electricity. Both of those examples attempted to replace the gold standard, which, for the US, meant that 40% of its notes had to be backed by gold. This ended in 1933 when the country abandoned the gold standard, severing the connection between gold and the dollar.

As it is painfully obvious, both those examples proposed new models during an existing, pre-determined standard. They attempted to disrupt what was currently existing and replace it with something new – money backed by labor and electricity, respectively, and not by gold, which was the merit at the time these propositions came to light. As Shiller notes:

Each of these monetary innovations has been coupled with a unique technological story, […] But, more fundamentally, all are connected with a deep yearning for some kind of revolution in society.

Bitcoin, on the other hand, does nothing of the kind. It’s not backed by any actual asset like gold, silver, or time.

All Aboard the Bitcoin Revolution!

Apparently, Shiller thinks Bitcoin and cryptocurrencies were introduced by some sort of anti-governmental villains, a community of aspiring entrepreneurs who “hold themselves above national governments, which are viewed as the drivers of a long train of inequality and war.”

Let’s break that down. Bitcoin was introduced by an anonymous person or a group of people going by the name of Satoshi Nakamoto. As it stands, Bitcoin’s founder(s) remain anonymous, so it’s hard to say that they are holding themselves above any government.

Another leading project in the field is Ethereum, the founder of which is well-known – Vitalik Buterin. While he’s particularly active on social media, never has he proposed that digital currencies are to overthrow any government, let alone to cause some sort of social revolution.

As it is with quite a lot of people who stand to refute the merits of Bitcoin and other virtual currencies, Shiller also goes on to say that he doesn’t mean to “dismiss it.” He also lightly touched on the fact that “some smart people got into this (Bitcoin) and some other cryptocurrencies.” So which is it? 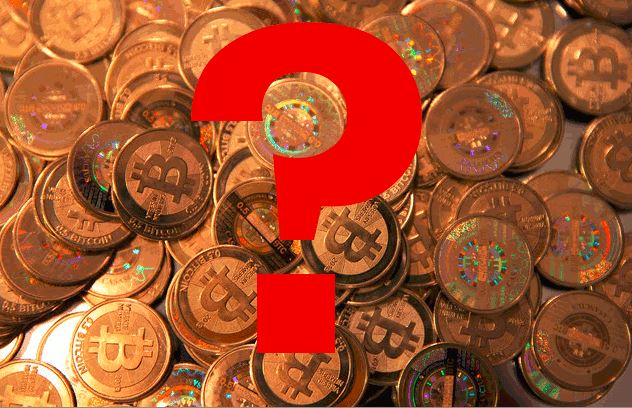 As a matter of fact, whole countries are jumping on the cryptocurrency wagon, assembling teams to create their own virtual currencies – China and Iran are prime examples. Major companies from different sectors are launching their own blockchain-based projects. Cases in point: JP Morgan, Facebook, LG, Microsoft, Oracle, HTC, and many more.

Even the Securities and Exchange Commission (SEC) of the US launched a mock crypto project to help spread awareness and to advocate caution when dealing with cryptocurrencies, essentially recognizing that they are here to stay.

Yet, Shiller’s merits lie within what seems to be a rather old sentiment:

Practically no one, outside of computer science departments, can explain how cryptocurrencies work, and that mystery creates an aura of exclusivity, gives the new money glamour, and fills devotees with revolutionary zeal, […] None of this is new, and, as with past monetary innovations, a seemingly compelling story may not be enough.

It’s probably safe to say that there is something a lot more measurable than “mystery” and “revolutionary zeal” when countries are assembling task forces and working hard towards regulating a field. If anything, it speaks that institutions have recognized what this new field has to offer and that they are attempting to work out a way to incorporate it into our everyday lives.

Do you agree with Professor Shiller that Bitcoin’s mysterious glamor is all there is to it? Please let us know in the comments below!