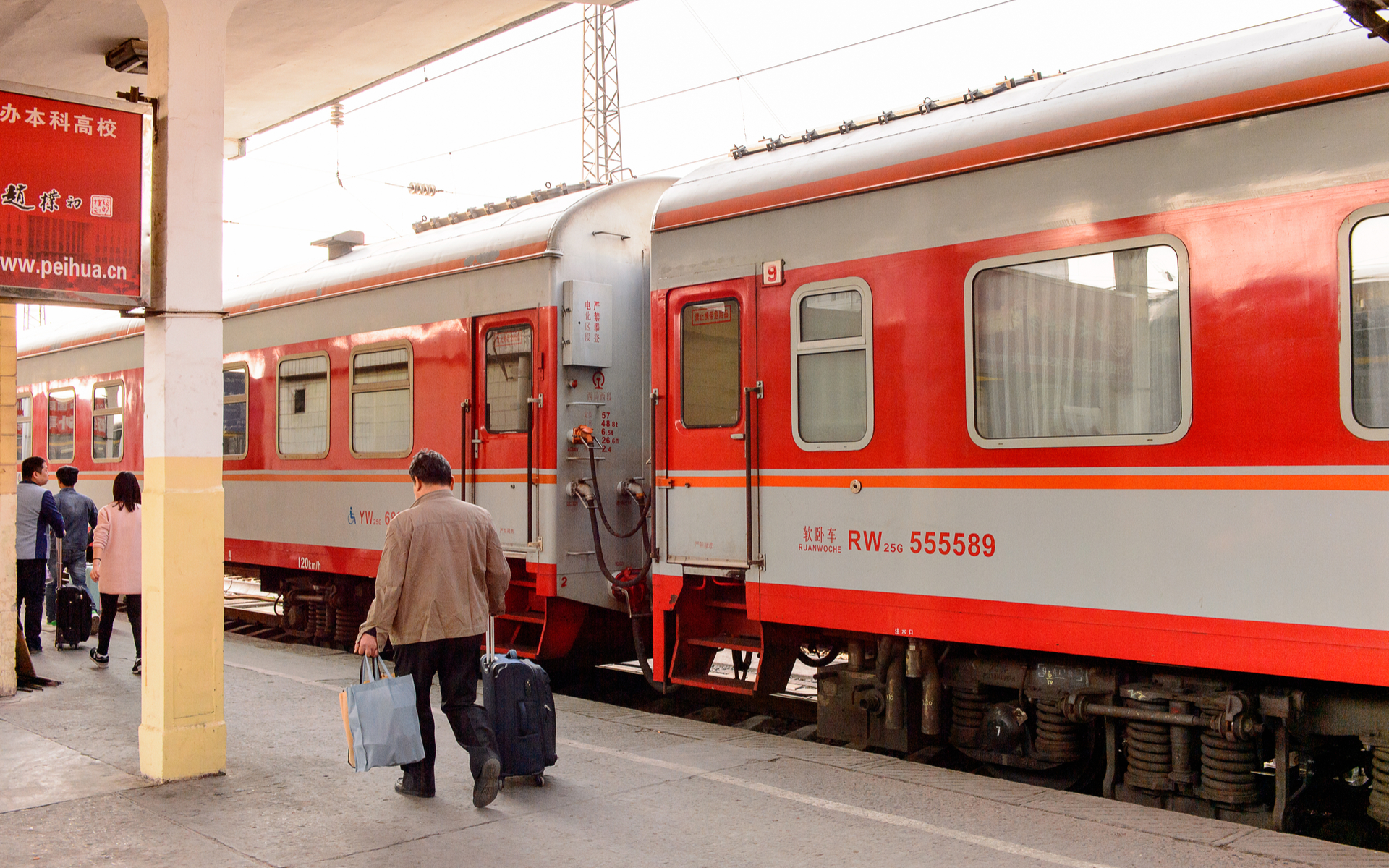 A Chinese bitcoin miner from Shanxi province has been jailed after admitting to the theft of 104,000 yuan ($15,000) worth of electricity from a train network.

Obviously, stealing that much power would take an awful lot of train travel. No matter how many seats with power sockets you reserved, the ticket price alone would far outweigh the potential return.

So Xu Xinghua tapped directly into the Datong train network’s power grid to supply his mining operation. Between November and December 2017, he was running fifty bitcoin mining rigs and three electric fans, 24 hours a day. 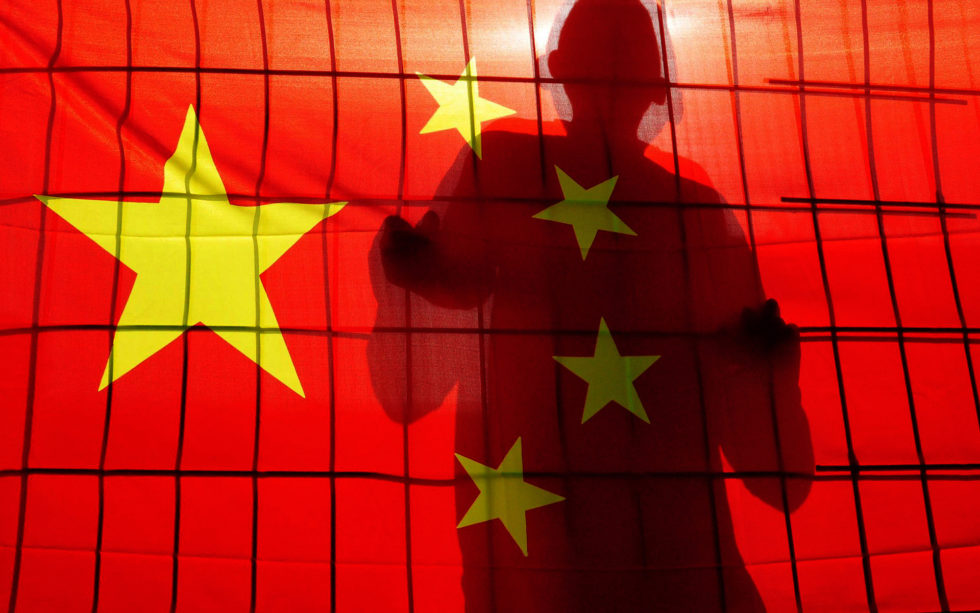 As of April 2018, he had stolen $15,000 worth of electricity from the train network and mined 3.2 bitcoin. According to court documents, the value of the bitcoin was 120,000 yuan ($19.2k at the April exchange rate). Although in the November/December timeframe that the theft occurred, this bitcoin could have been worth up to $63,000 at peak prices.

If anything, this case really highlights the reduction in profit margins achievable through bitcoin mining in the current market. Let’s assume a $6400 bitcoin price and the April 2018 USD/Yuan exchange rate. If we subtract the power cost, we see profit of just $2500 over the two month period.

This is without considering hardware, set-up, and accommodation costs. 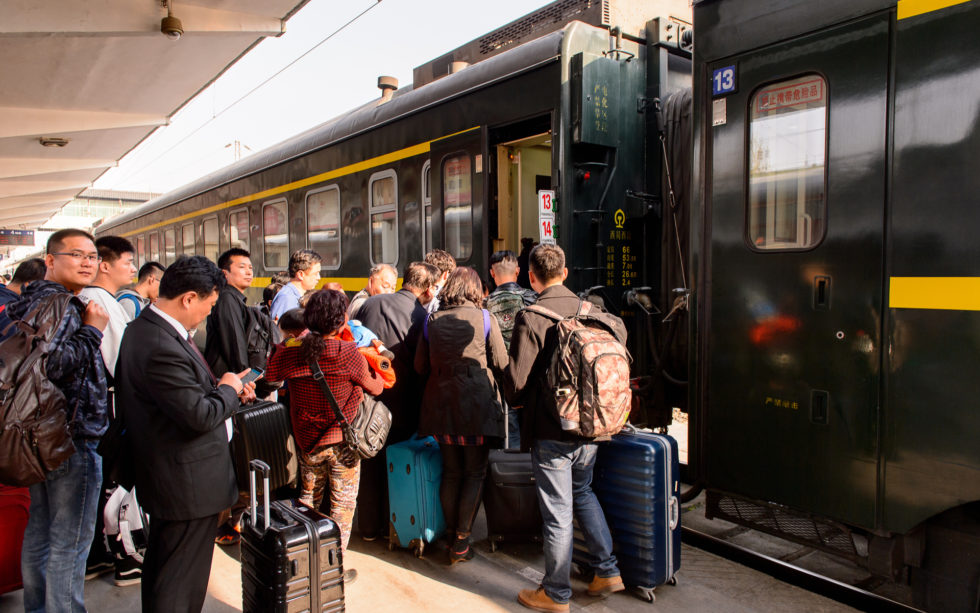 Stealing the electricity may have potentially increased Mr. Xinghua’s profits, but it will now see him spending the next three and a half years behind bars. The court also fined him 100,000 Yuan ($14,500) and ordered him to pay for the power he used. In line with local laws, the court also confiscated all of his mining hardware.

China’s cheap electricity prices had led to a spurt of mining activity in the country, before a government crackdown on ‘illegal’ mining operations last year.

If it suddenly becomes ‘illegal’ to use the mining rigs that you’ve invested in, then why not double down and steal the electricity as well? Although if the bitcoin price drops much lower, even that might not be worth it. Perhaps it’s time to keep on the straight and narrow.

Would you steal power from a train network to mine Bitcoin? Let us know in the comments below!