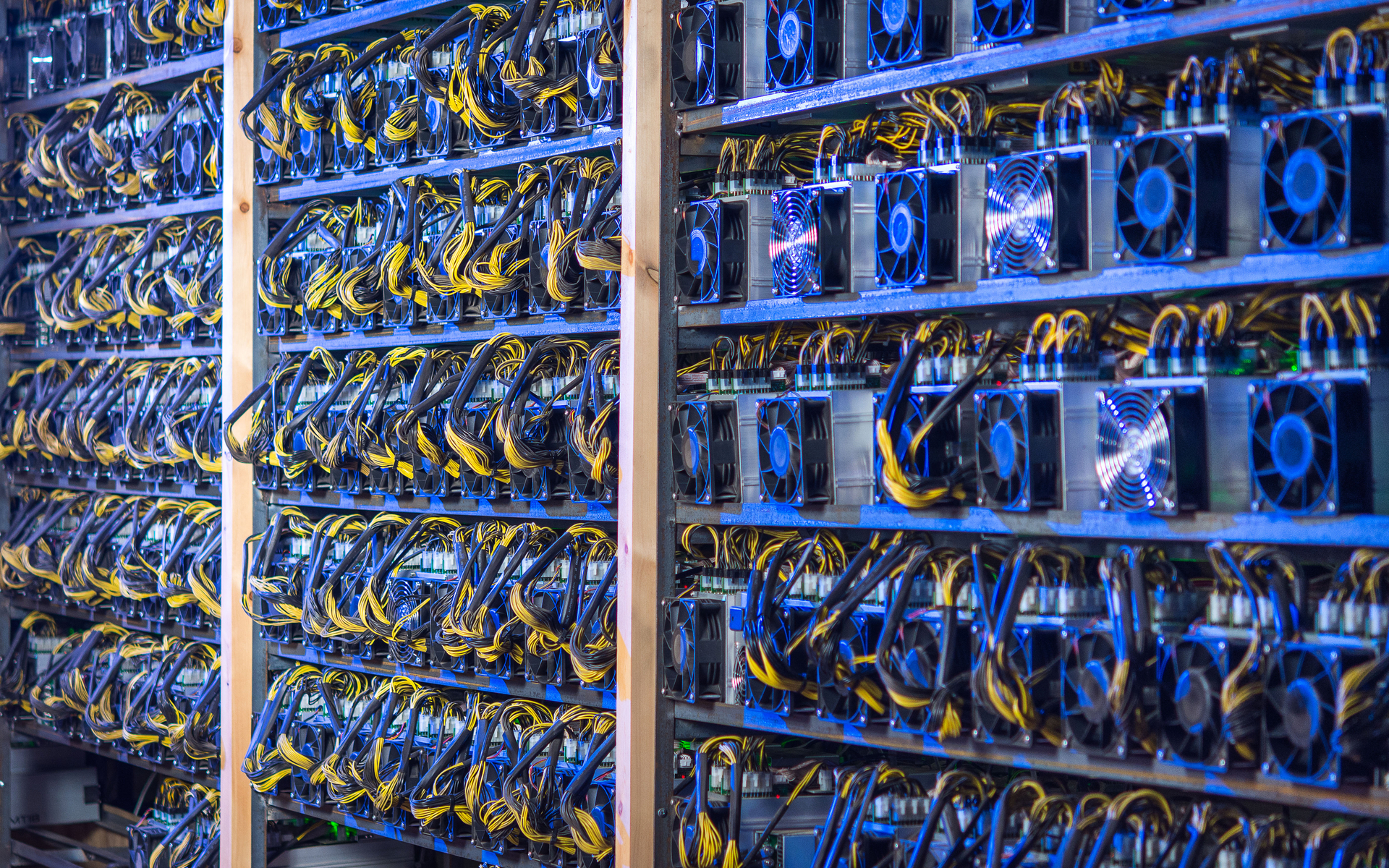 Bitcoin miners are behind spikes in price volatility which saw the largest cryptocurrency hit $3100 in 2018, new data suggests.

Specifically, large sell-offs coincided with BTC/USD dropping to $3100 late last year. Large chunks of coins moved to exchanges in June and August, which “drove the price down even further.”

The data followed up on previous findings by Decentral Park senior research analyst Elias Simos, who in August tracked to which Bitcoin mining rewards went over time. Before the 2016 block reward halving, more independent miners shared the coins.

“70% of the reward went to non-mining pool affiliated entities, in the beginning. This figure is now at ~25%,” Simos found. He described the current mining period as the “professional era.”

As Bitcoinist reported, well-known commentators are also increasingly aware of the phenomenon. Chief among them is PlanB, whose stock-to-flow Bitcoin price model has demonstrated the importance of miner participation.

This week, Garner referenced Bitcoin creator Satoshi Nakamoto in endorsing the concept. In 2010, Nakamoto had claimed the price of a commodity “tends to gravitate toward the production cost.”

As such, it is unlikely that miners will sell at levels below around $6400 under current conditions, leading to the conclusion the figure represents a new price floor for Bitcoin.

For everyone, the next block size halving in May 2020 represents a key moment. As with 2016, overall momentum should start to build for new price highs after the block reward drops to 6.25 BTC per block.

What do you think about Token Analyst’s data? Let us know in the comments below!

Images via Shutterstock, chart by thetokenanalyst