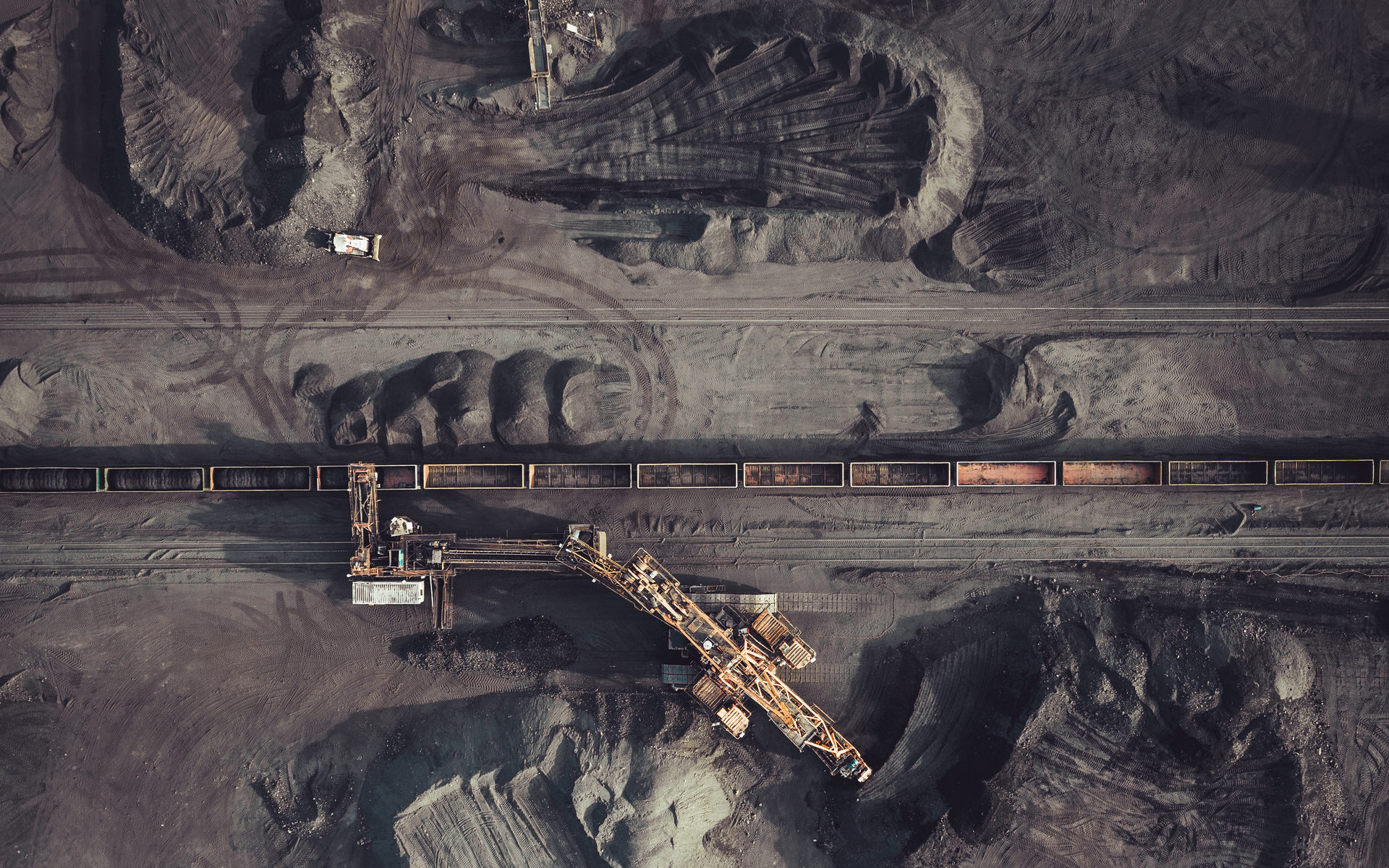 There’s a notable increase in bitcoin’s mining hash rate, as miners now seek to acquire as many coins as possible before May’s block reward halving.

Not surprisingly, Bitcoin’s major price drop last month resulted in an equally notable drop in mining. Older, less-efficient rigs simply became too unprofitable to operate. Now that the price is moving back up, miners are putting these rigs back in action.

There is presently a substantial incentive to put older mining rigs to work. Temporary volatility notwithstanding, Bitcoin’s price is up about 40% since mid-March. However, the hash rate is only up by 12.5%. It is thus not surprising that miners are taking advantage of the opportunity for more profit.

This boost in hash rate has not gone unnoticed by analysts. It is a reflection of overall interest in Bitcoin investment and adoption. Analyst Plan B has tweeted:

#Bitcoin halving ETA: May 11
Miners are really pumping up hashrate
Next difficulty adjustment will be uphttps://t.co/zMdxlteR6Z pic.twitter.com/XeN5NcfwLP

Also, over the past few days, Bitcoin Cash and Bitcoin SV have both had block reward halvings. Not surprisingly, both platforms have seen their hash rates plummet. Because Bitcoin can be mined with the same ASIC-based rigs, former BCH and BSV miners are now switching networks. In fact, miners have long swapped between these and other cryptocurrencies that use the SHA-256 algorithm to find the platform that offers the best profitability.

It is possible that many of these miners will return to mining altcoins after the Bitcoin halving.

It is reasonable to assume that the hash rate will continue to accelerate as the halving approaches, as miners will want to load up on as many Bitcoins as possible before the block reward drops. No doubt many long-dormant rigs will be turned back on, even if presently unprofitable, as confidence in a major market recovery takes over.

In fact, excitement, around the halving continues to grow, as analysts offer a steady stream of opinions on how it will affect the market price. Searches for “Bitcoin Halving” on Google are steadily increasing, with a major boost expected over the next few weeks. Overall Bitcoin network activity continues to move up as well, leaving little doubt that investors are planning to buy now while the price is relatively low.

Mining activity is yet another metric indicating that the Bitcoin network remains strong, and is operating as designed. It will no doubt fluctuate over the next several weeks, yet will almost certainly increase in the long-term.

Do you think Bitcoin miners are artificially pumping the hash rate? Lets us know your thoughts in the comments below.