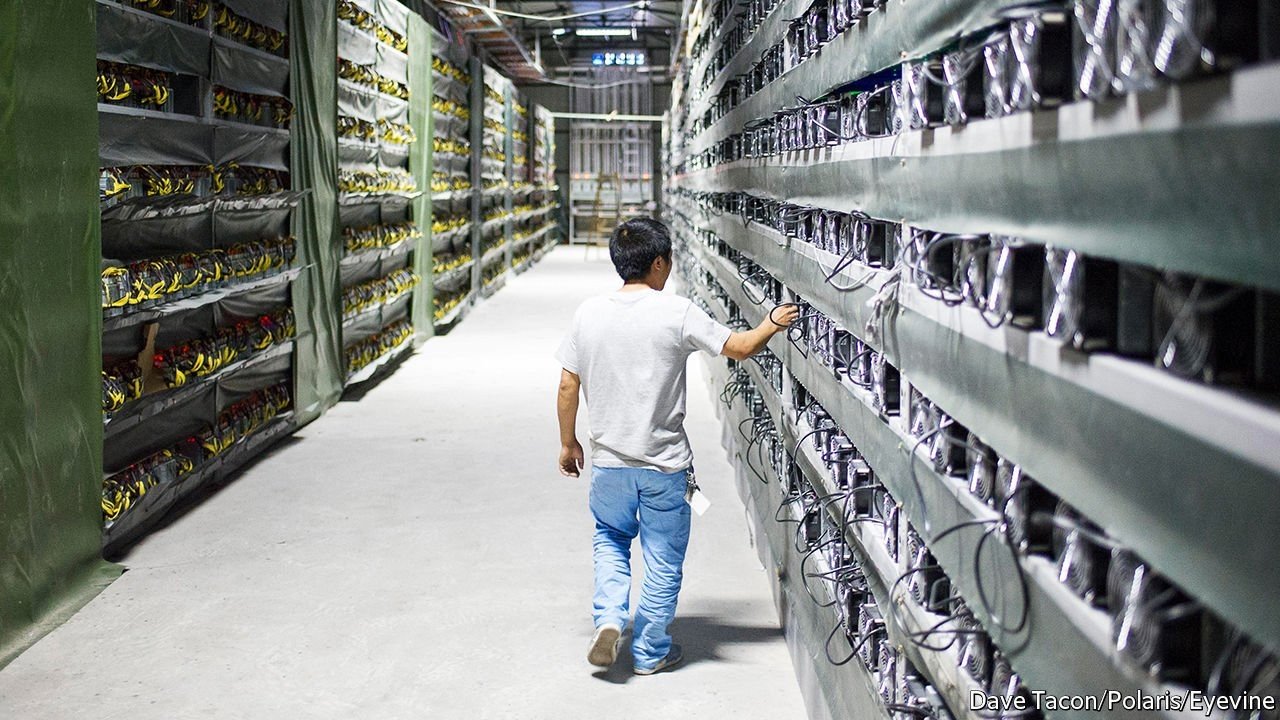 Bitcoin Miners Would Rather Sell-Off Stocks Than BTC

Bitcoin mining has been a profitable venture especially since the price of the digital asset began to surge. But despite the increase in price, miners have continued to choose to hold their coins instead of selling them. Rather, these mining companies have taken to selling stocks to fund their operations. This has continued into the new year as a new report shows that mining companies would rather dump their stocks than sell their BTC holdings.

With the decline in the value of bitcoin, miners have had to deal with continuing to run their operations despite lower rewards. However, even as the cost of running their mining businesses piles up, bitcoin mines are not considering selling any of their bitcoin holdings. Instead, they have taken to selling stocks of their businesses to raise money to continue running their farms.

Bloomberg recently reported that two of the world’s bitcoin miners are short on cash. But instead of dipping their hands into their BTC bags to raise cash, they are looking to sell-off stocks to survive what may be a protracted bear market.

Marathon Digital Holdings and Hut 8, a Canadian mining company, are two of the names that come to mind when thinking about mining stocks. Both companies have filed with the SEC for the option to sell company stock to raise cash, Bloomberg reported. As the price of bitcoin continues to fall, these companies are doing whatever it takes to stay afloat, as long as it does not involve selling their bitcoin.

“A lot of companies with big growth plans, holding onto all their Bitcoin and growing into their facilities, are going to need money,” Christopher Brendler, an analyst at D.A. told Bloomberg. “Big miners would rather sell equity because their shareholders want them to hold their Bitcoin and not even think about selling it.”

Bitcoin mining stocks have recorded higher losses than the digital asset itself. While bitcoin has seen only about 38% of its all-time high value shaved off, mining stocks have declined more than 50% in the same time period. Marathon Digital fell from its high of $81 to its current trading price of $28.63. This has no doubt affected the cash flow of the company, leaving them in a bind.

“We don’t control the price of Bitcoin, but we can control how prepared we are to capitalize on market opportunities when they present themselves, which Marathon has a long track record of doing successfully,” Marathon Digital spokesperson Charlie Schumacher, said in a statement.

Bloomberg notes in its report that these companies are not required to sell the registered shares. This gives them more time and leeway to see where to wait out the current downtrend. However, with the market expected to enter an extended bear period sometime soon, both companies may find themselves needing to sell off more stocks to raise cash.