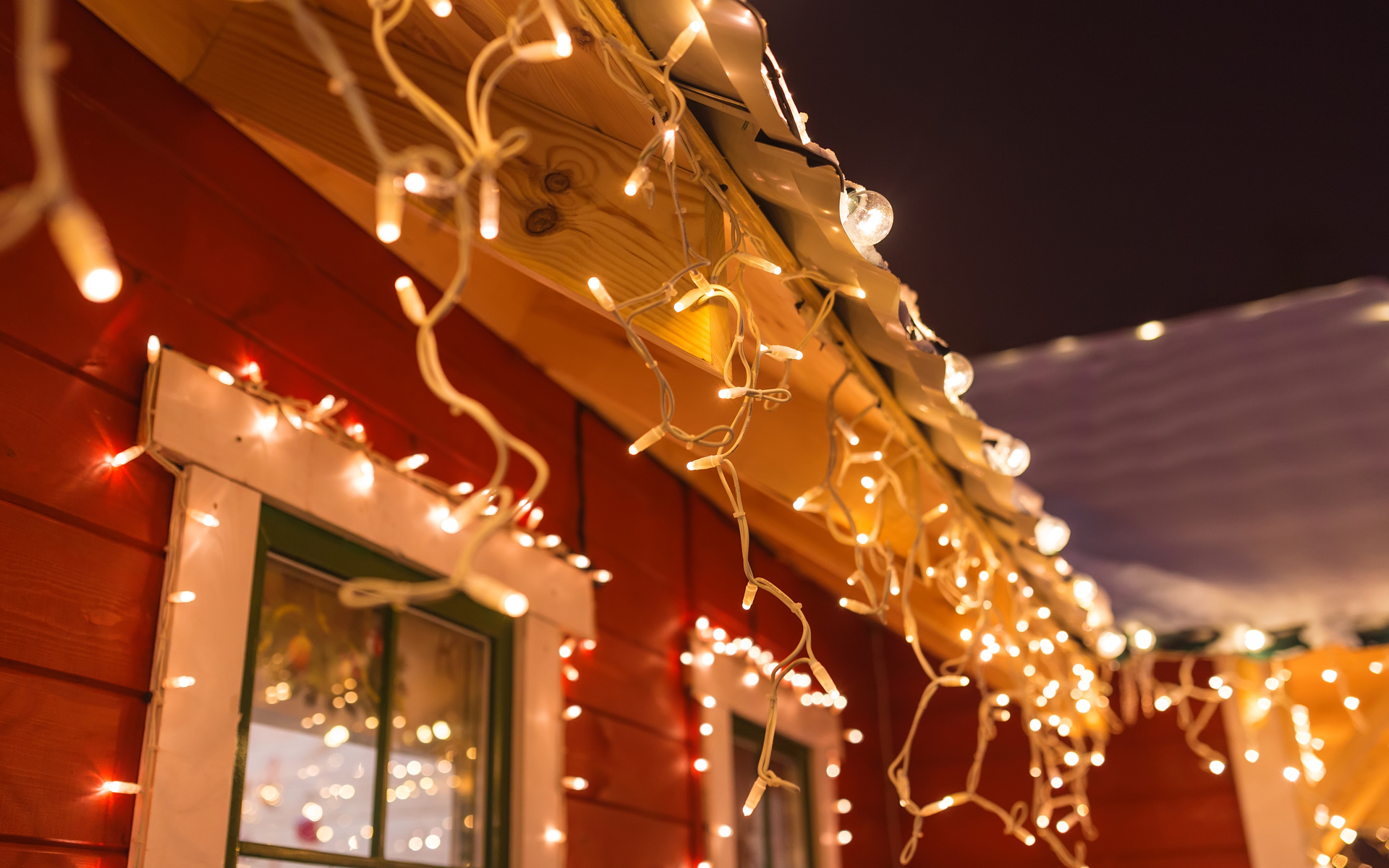 Think mining bitcoin is a waste of energy? Then you better ignore the energy consumption of US Christmas lights every year, which uses more electricity than some countries.

Energy Consumption of US Christmas Lights

‘Tis the season to be jolly. The time of year when family and friends get together, children play, carolers sing, and consumerism hits a feverish height. Hoards of people spend money they don’t have on things they don’t need, with the average American getting through almost $1,000 over the holidays. Oh, and the energy consumption of US Christmas lights is greater than that of entire countries.

That’s right. The sparkling lights that American consumers willfully sprinkle over their rooftops and yards in a bid to out-do their neighbors make up an astounding 6.63 billion kilowatt hours of electricity consumption each year.

Bitcoin and other cryptocurrencies have been thrust into the public sphere for their energy-guzzling characteristics. It’s true that mining crypto takes a fair bit of power at around 215 kilowatt-hours of energy for each bitcoin (or 56 million kilowatt-hours per day based on 262,202 average transactions).

That’s a lot, make no mistake. But while cryptocurrency mining is looking for sustainable solutions, cleaner energy, and the possible transition to Proof of Stake, nothing’s being done about those twinkling fairy lights.

Alejandro de la Torre, VP of Business Operations for BTC.com, Bitmain’s largest mining pool (and the largest bitcoin mining pool in the world), told Bitcoinist in an interview at Web Summit that you have to put the energy consumption into context.

“First of all,” he says, “mining pools are creating jobs, and secondly, we’re talking about a very important technology… that will help us people grow and be financially secure.”

So, that’s Bitcoin’s excuse. What about the energy consumption of US Christmas lights? You don’t see environmentalists pointing the finger over that.

But then again, on the list of excessive behavior from the States, it somewhat pales into insignificance. Christmas lights also make up just 0.2 percent of all the energy consumed in this power-thirsty nation.

Does Bitcoin get a bad rep for using a lot of electricity? Share your thoughts below?