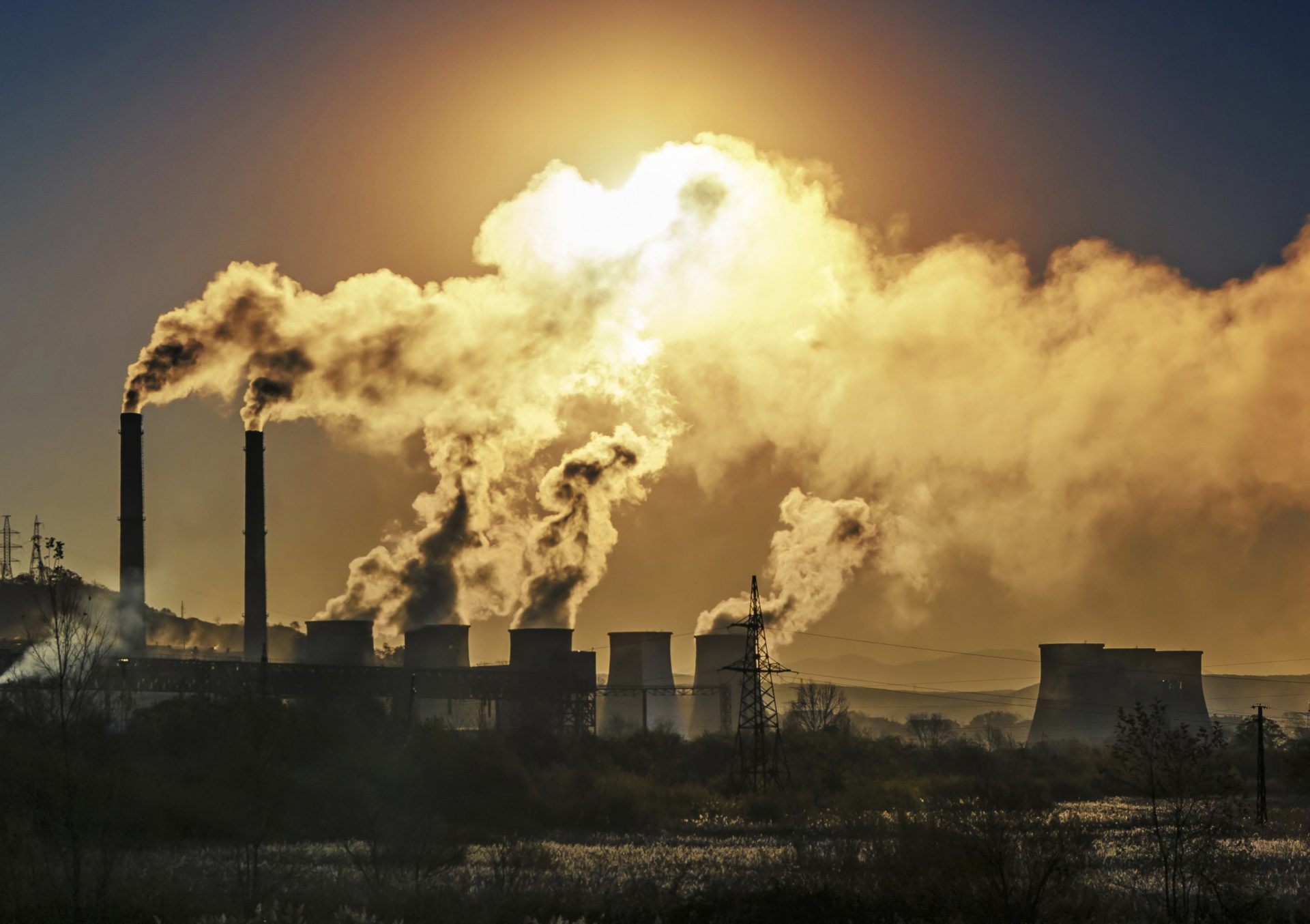 When they aren’t bashing Bitcoin as a bubble, nocoiners can usually be found trying desperately to prove how the activities of miners will bring about the end of the world. Here are three reasons why the energy consumption rhetoric is utter garbage.

The pseudo-environmentalist brigade will have you believe that Bitcoin (BTC) [coin_price] mining would be the death of the planet. Much of their arguments revolve around the energy consumption of data centers used for carrying out the complex mathematical computations needed to validate transactions on the blockchain.

The problem with these arguments is that they imagine the world as having a single energy grid as highlighted in a recent series of tweets by @nic_carter. To them, energy is a finite concept which means that Bitcoin miners are simply guzzling vast chunks of it to the detriment of other would-be users.

The core problem with the “bitcoin is boiling the oceans” narrative isn’t that is concern trolling by non environmentalists who hate Bitcoin. It’s logically unsound

It is beyond puzzling even to see noted economists like Nouriel Roubini making such flawed equivalencies. So, when mining farm A in China and mining farm B in Iceland are in operation, the remaining parts of the world somehow suffer dips in energy supply?

Bitcoin mining cannot in any meaningful way affect global energy consumption more so than truly heavy industries like smelting plants and banks. Yes, you read that right, banks. Furthermore, many studies show that the process isn’t even as energy-consumptive as the critics say.

Not content with ignorantly espousing misconceptions about energy consumption by Bitcoin miners, these critics go on to talk about environmental impact. Let’s make one thing clear — climate change isn’t something to be taken lightly.

However, critics who bring up this point either don’t know much about BTC mining or are deliberately misrepresenting facts. Many mining facilities around the world use off-grid renewable energy sources. There is the former Alcoa smelting plant in upstate New York which will have its own hydroelectric power source.

In other places around the world, companies have established solar-powered and wind-powered mining centers. There is even the Upstream Data HashGen mining facility which uses natural gas to power its operations. In a recent tweet, the company revealed that it consumed 150,000 cubic meters of natural gas thereby reducing carbon emissions by more than 6,750 tons.

Today marks about 1 full year of Bitcoin mining for our prototype HashGen skid off of stranded natural gas.

We estimate it has consumed 150,000 cubic meters of natural gas and reduced the CO2e footprint of our upstream oil and gas clients by 6,750 tonnes. pic.twitter.com/mEWNNOBjGx

The fact of the matter is that many mining operations utilize what other industrial processes would consider nonviable energy sources. Furthermore, the quest for cheaper electricity is advancing the development of improved utilization of sustainable energy.

The Emergence of Second-Layer Protocol Implementations

The final part of the trifecta of ignorance for Bitcoin mining critics comes from a lack of understanding of the developments in the technology itself. Sorry, but “Bitcoin for Dummies” doesn’t come quite close to capturing the totality of the innovation within the industry.

Energy consumed in mining is due to the rapidly expanding volume of transactions on the chain. Well, what if we moved a large chunk of those transactions off-chain, or at the least the larger ones? That’s what projects like Blockstream’s Liquid Network and some others are trying to achieve.

Sidechains are other second-layer payment processing protocols are becoming a reality. Technology always moves towards greater efficiency and Bitcoin isn’t any different.

What other anti-Bitcoin rhetoric do you also find mind-numbingly dull? Let us know your thoughts in the comments section below.