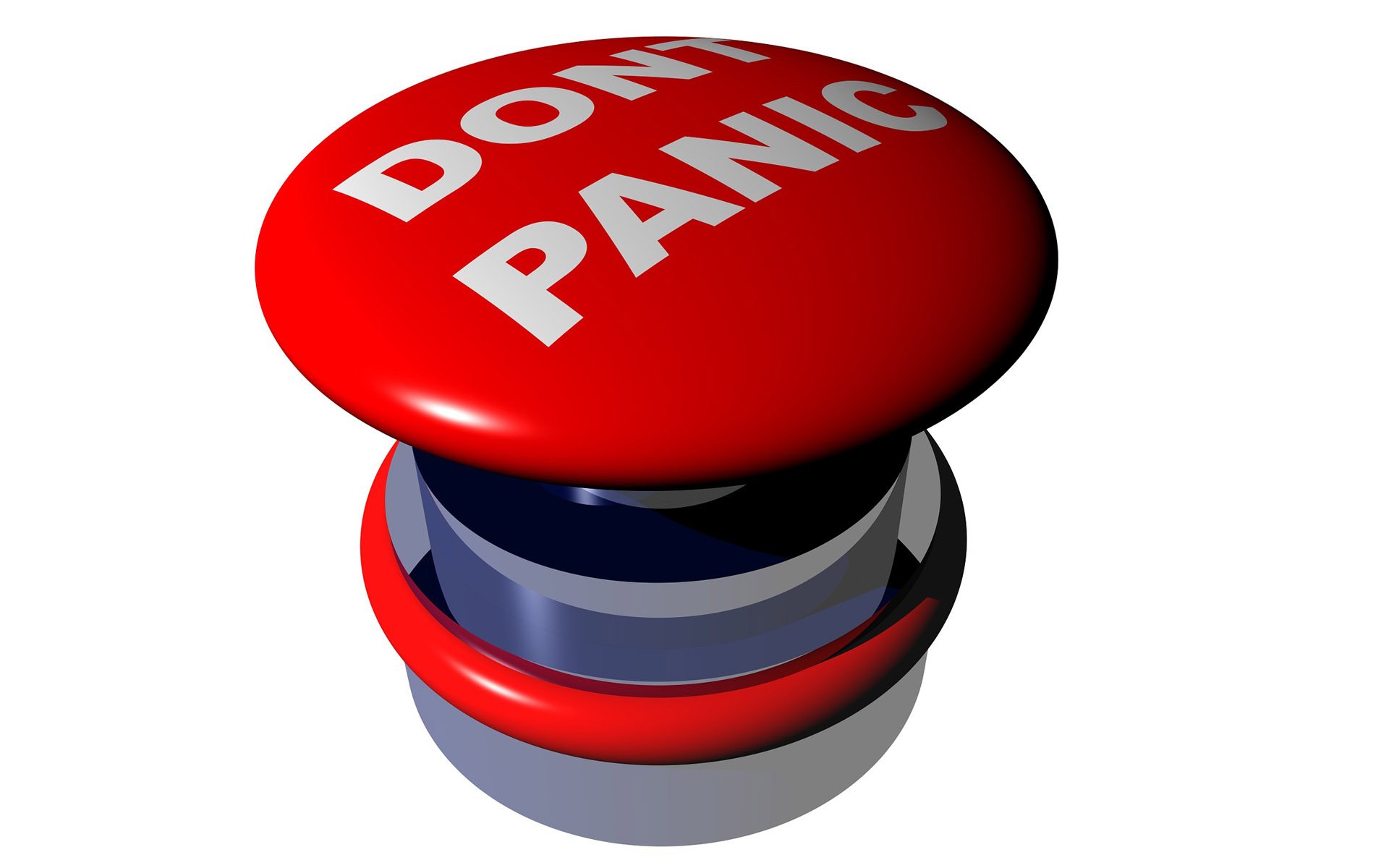 There’s been a lot of hype about Bitcoin power consumption, with many outlets saying that it’s getting out of control. However, it may be that such alarmist rhetoric may not be true.

This has been a remarkable year for Bitcoin, skyrocketing in value to heights few would have believed several years ago. Yet one aspect of the daddy of cryptocurrency has been generating dramatic and alarmist headlines: the energy needed to both mine Bitcoin and for transacting it. A great deal of worry and hand-wringing has been done as some say that the current pace of power use will soon outstrip that of the United States and, eventually, the world. Yet it may be that the fretting over Bitcoin power consumption is overblown.

Spearheading the charge about the immense power needed to both mine and transact Bitcoin is the Digiconomist website. The site reports that the current estimated electricity consumption by Bitcoin is 36.32 TWh. Broken down, this energy could supply over 3 million homes in the United States. This energy is also more than that consumed by 19 European countries.

But it seems that the cryptocurrency isn’t done yet. Estimates have said that the Bitcoin network will use more energy than that of the entire United States by July 2019. Then in early 2020, the virtual currency will gobble up more energy than the entire world does today. Compounding the issue is the worry over the carbon footprint of Bitcoin, which is due to the fact that China is the number one miner of bitcoins, and the majority of their electrical power comes from coal-based power plants. Even blackouts in countries like Venezuela are blamed on Bitcoin miners using too much power.

Such numbers and predictions have been broadcast far and wide, even here on Bitcoinist. Everybody has taken the numbers put out by Digiconomist as gospel, but are they?

Will Bitcoin Gobble Up the World’s Power?

A report by CNBC says “not so fast” when it comes to all the alarmist talk about Bitcoin power consumption. They note that a number of experienced energy and IT researchers say that such predictions are highly questionable. In fact, all the talk about the energy use is supposedly based upon a single estimate.

The energy and IT researches point out the biggest flaw in all the hyperbole – there’s no hard data to back any of the claims up. Nobody has gone to any of the data centers that are doing the mining and collected any information on exactly how much energy they’re using.

An assistant professor at the MIT Sloan School of Management, Christian Catalini, says:

Many of those calculations that you see today I think are based on very weak assumptions. I don’t think anybody can make a credible claim about the current [power use] without actually having data from the miners. 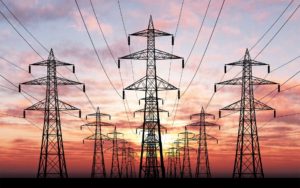 Jonathan Koomey is a pioneer in the study of electrical usage from IT equipment, has decades of experience, and is a Stanford University lecturer. He says that the Digiconomist model is fundamentally flawed as that it backs into the crypto’s power consumption by estimating the revenue and expenses for miners. He told CNBC:

Any time you do that, you introduce multiple layers of error and uncertainty. It’s a completely unreliable way to do the analysis, and no credible energy analyst would ever do that.

Then there’s the fact that the man behind Digiconomist, Alex de Vries, has a background in data and risk analysis but has no previous experience in energy economics. Nonetheless, he stands by his predictions.

Another doubter is Jens Malmodin, a senior specialist in sustainability at Ericsson Research. He finds it unlikely that the model by Digiconomist shows that Bitcoin devours double the total energy use of Amazon, Facebook, Google, Apple, and Microsoft combined. 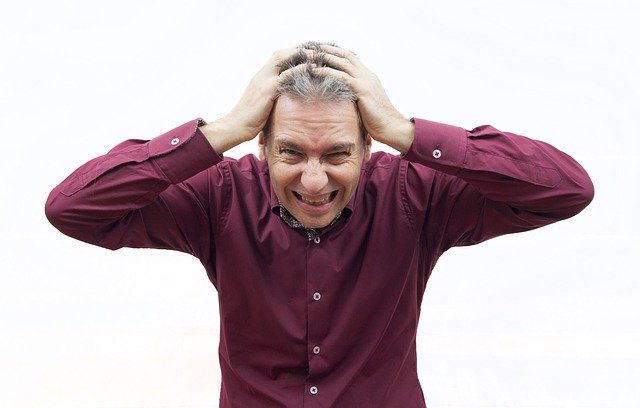 Are We Heading to a Power Apocalypse Caused by Bitcoin?

While it is true that Bitcoin mining and trading do consume a lot of power, it does not mean that the end is nigh. Koomey says the current hysteria is following the same pattern when the internet first arose. Everybody assumed that the electrical use by the internet would grow exponentially by a factor of 8 or more. However, power usage eventually moderated as equipment and technology scaled up.

Other factors that could enter play with the power needed for Bitcoin would be new protocols that would use less energy, continued efficiency gains as the crypto scales up, or a crash in price. In essence, it’s not a given that the power usage will necessarily continue to climb. Koomey also points out that if all the predictions are right, the actual amount of mining power consumption would only be a fraction of 1% of global demand. In other words, keep calm and don’t panic.

Are you worried about Bitcoin power consumption? Do you think the dire predictions made are accurate? Let us know in the comments below.