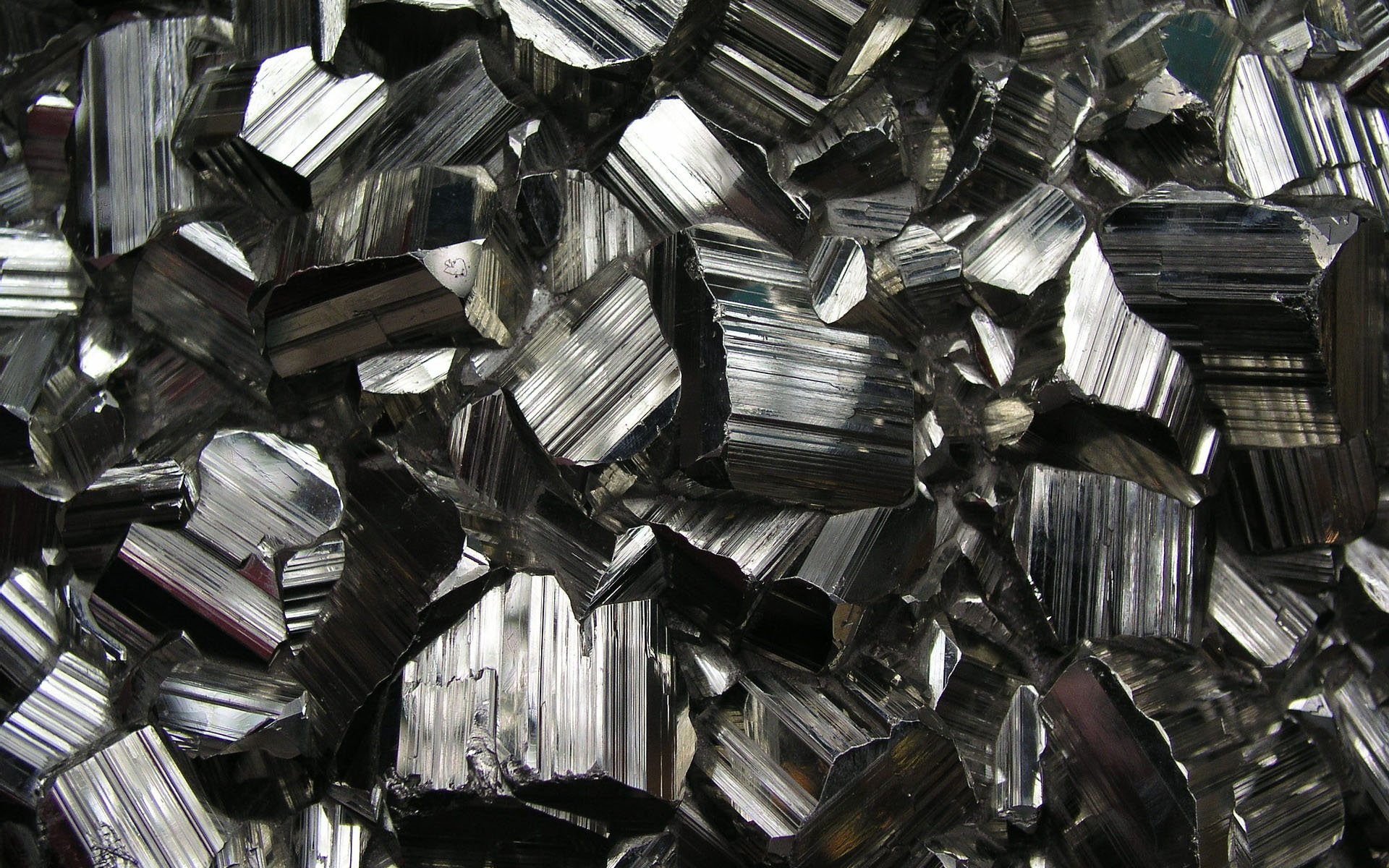 The continuing rise in Bitcoin is being fueled extensively by coal as many Chinese Bitcoin mining farms rely upon coal-based power plants.

Not everybody is celebrating the massive success that Bitcoin is enjoying this year. While some financial experts continue to scoff at cryptocurrency in general, another issue has arisen that’s gotten a number of people worked up. This particular issue is the power used to mine Bitcoin and to conduct transactions. Alarmists worry that the environment is doomed as coal is one of the primary power sources behind Bitcoin.

The angst concerning coal being a major component of Bitcoin’s rise is a real one. The majority of Bitcoin mining takes place in China. In fact, China dominates mining with 58% of the global action, and the United States comes in at second place with a mere 16%. Overall, the rest of the world accounts for the remaining 26%.

The sticking point is that China is a heavy user of coal. The country gets roughly 60% of its electricity from coal, and China is responsible for a full quarter of all the global power used to create cryptocurrencies. An example of coal powering Bitcoin is that eight warehouses in Erdors, Inner Mongolia, each of which stretch 100 meters long, contain 25,000 computers used for mining. The entire warehouse operation is based upon coal-fueled electricity.

The energy consumption by Bitcoin has led to some alarmist rhetoric. It’s pointed out that those mining Bitcoin consume more electricity than 19 European countries. Predictions are made that doom is descending upon us all due to an endlessly rapacious power hunger from cryptocurrency. One alarmist, Eric Holthaus, wrote the following for Grist Magazine:

By July 2019, the bitcoin network will require more electricity than the entire United States currently uses. By February 2020, it will use as much electricity as the entire world does today.

Yet, cooler heads (pun intended) are saying that there’s no cause to freak out over coal and the general power consumption by Bitcoin. They note that even the most high-end power estimates for the future actually account for only about 0.1% of what the world uses. Then there’s the argument that more power plants (using a variety of power sources, such as nuclear, hydroelectric, etc.) will be built, thus increasing the global power supply.

Another factor to consider is that improvements will be made to existing technology, such as that found in power plants, to make things more efficient. Yes, there are also coal plants that are a great deal cleaner than those of previous generations, but the reality is that most Chinese coal-based power plants are not of the most modern, and clean, variety. 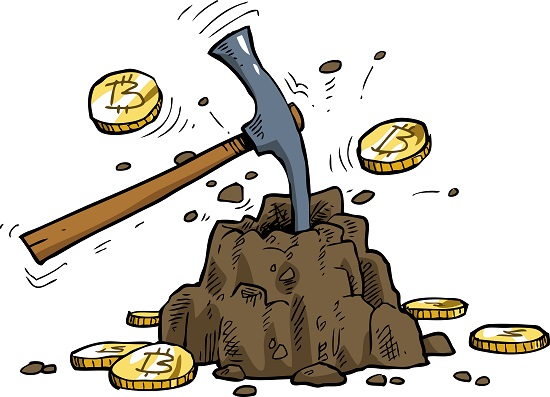 Bitcoinist looked at a number of ways to reduce the power consumption by Bitcoin, such as switching to a modified Proof of Stake mining process and incentivizing miners to use renewable sources. Then there’s the possibility that the costs for Bitcoin mining will eventually be too expensive in terms of energy consumption to generate a profit. This is a self-regulating mechanism that could kick into effect if such a situation occurs. No profit, then no mining. It’s that simple.

So, should we be concerned that coal is being used to power Bitcoin mining in China? I’m of two minds on this. One, I would prefer power plants to be as environmentally-friendly as possible. The issue is that China does not have the best track record for environmental stewardship, which is a concern.

However, I fully understand that the world needs power to run. Things like air conditioning, the internet, computers, vehicles, and functioning hospitals all require energy to run. Every time you use Google to look something up or stream a movie on Netflix, you’re consuming energy. I believe that man’s ingenuity and market forces will work to ensure that there’s plenty of energy for everybody. The only areas that face energy shortages are those that don’t allow for market forces (and individual liberties) to exist, such as Venezuela. I believe that, in the end, everything will be okay and that the sky won’t fall.

What do you think about coal being an important power source for Bitcoin mining? What alternatives would you suggest instead of coal? Let us know in the comments below.