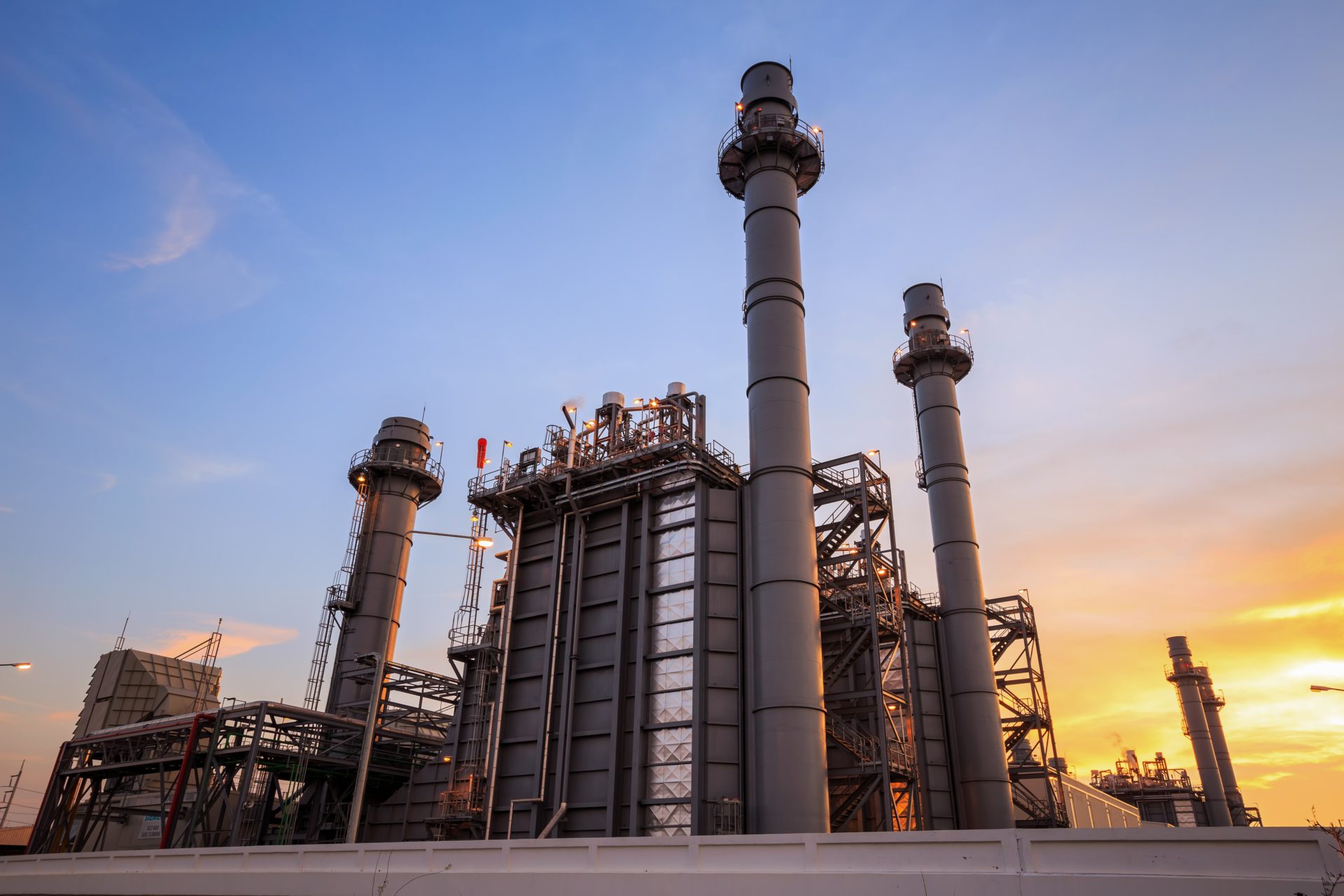 Banks Consume Over Three Times More Energy Than Bitcoin, According to Researcher

Bitcoin’s network energy consumption has become somewhat of a hot topic as the cryptocurrency grows in popularity. A clean energy researcher, however, says that naysayers are missing critical factors when making their claims.

Having the Wrong Conversation

According to Katrina Kelly-Pitou, the popular debate on whether or not Bitcoin’s [coin_price] network electricity consumption is causing serious damage to our climate is not headed in the right direction. Kelly-Pitou is a clean energy technology researcher at the University of Pittsburg,

Citing recent studies, which suggest Bitcoin dramatically increases the consumption of electricity on a global scale, Kelly-Pitou claims that experts are failing to understand some of the basics behind renewable energy systems:

Electricity production can increase while still maintaining a minimal impact on the environment. Rather than focusing on how much energy Bitcoin uses, the discussion should center around who indeed is producing it – and where their power comes from.

While she doesn’t neglect the substantial amount of electricity used for Bitcoin mining, she also notes that banking alone consumes “an estimated 100 terawatts.” 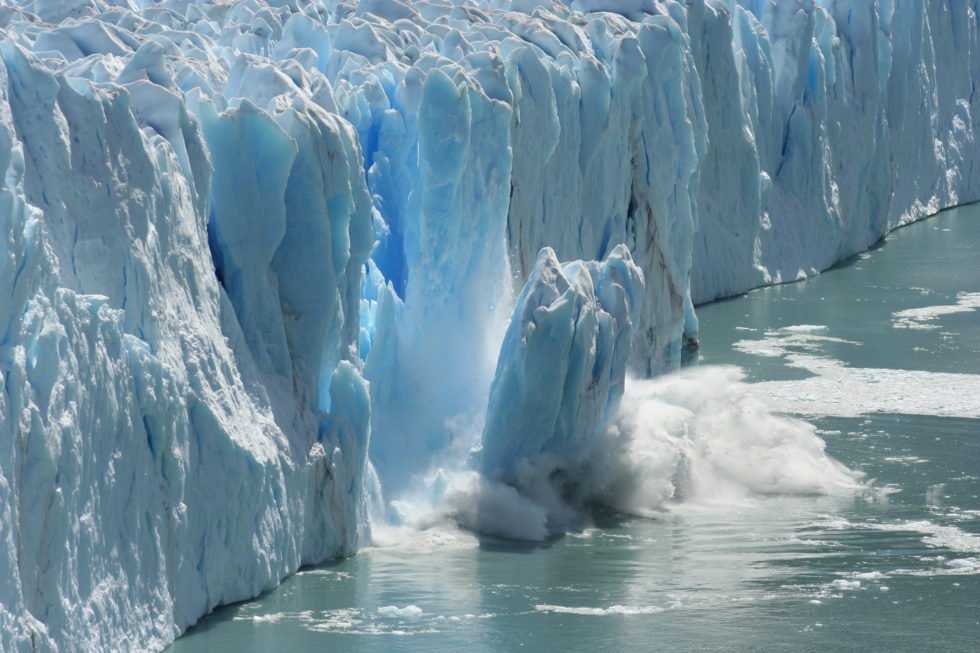 If Bitcoin technology were to mature by more than 100 times its current market size, it would still equal only 2 percent of all energy consumption.

Bitcoinist recently reported on a new study that concluded Bitcoin has an energy problem that could affect global climate change due to high carbon emissions.

According to Kelly-Pitou, though, there is not enough information to support these kinds of claims. The same opinion is shared by Stanford lecturer Jonathan Koomey, who noted:

Do you think Bitcoin mining poses an environmental threat? Don’t hesitate to let us know in the comments below!