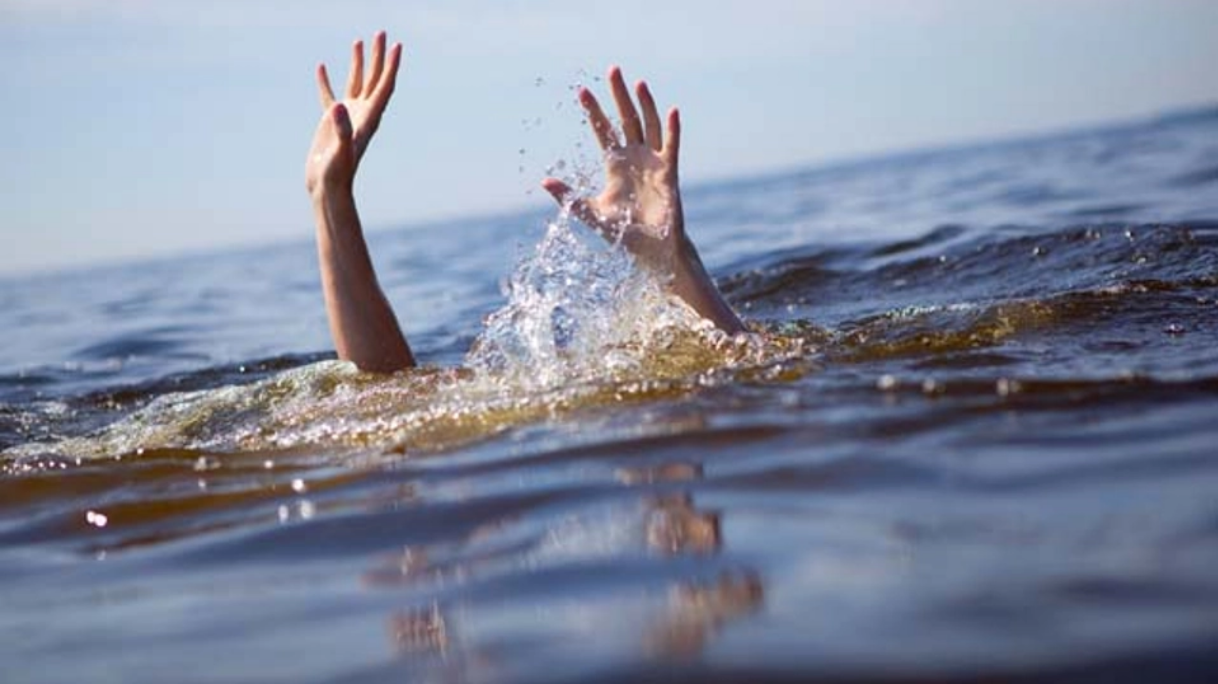 Bitcoin mining can bring some promises of good fortune, but given the unpredictable nature of bitcoin and other cryptocurrencies, the activity can go sideways and force even the most well-funded company to resort to desperate measures – like selling equipment to stay afloat.

Stronghold Digital Mining announced on Wednesday that it will return over 26,000 bitcoin mining machines to New York Digital Investment Group in exchange for the cancellation of $67.4 million in debt.

Stronghold Digital, a publicly traded bitcoin mining company, reported that it has renegotiated its financing agreements with its lenders to slash more than half of its total debt and associated interest and principal payments. 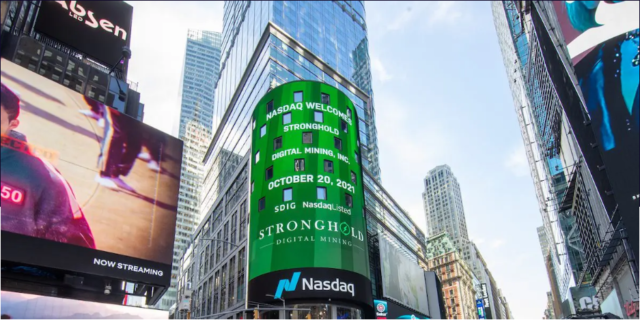 NYDIG is an industry-leading bitcoin company that helps miners in financing machineries and energy infrastructure. SDIG’s move comes as crypto companies strive to assess the debilitating effects of the current market meltdown.

According to Stronghold Digital, the debt restructuring and refinancing arrangements were required for the company to “remain as a going concern for at least the following twelve months.”

Stronghold delayed the release of their second quarter financial report by seven days before releasing it this week. The company stated that the delay was due to the bargaining process.

The second quarter earnings report revealed that Stronghold has over $128 million in debt. Consequently, the agreement with NYDIG reduces more than 50 percent of the company’s outstanding debt.

Since the market turmoil in the early half of this year, Bitcoin mining companies have started selling mined BTC or mining equipment to settle their debt or cover operational expenses. In May, when the price of Bitcoin went below $30,000, miners, for instance, sold all of their output.

A Tough June For Bitcoin Miners

Based on a survey by Arcane Research, Bitcoin miners sold around 15,000 BTC in June, which represents an astounding 400% of their Bitcoin output. In July, this figure decreased to 6,200 BTC.

In lieu of liquidating its Bitcoin reserves, however, Stronghold decreased its debt by selling its mining equipment. The firm claims this will have no long-term implications on its Bitcoin production capability.

Meanwhile, following the announcement of the restructuring’s specifics, Stronghold Digital’s stock price dropped by an additional 6% after the market close.

The bitcoin bear market has pummeled publicly traded miners, causing their shares to tumble by an average of over 60% this year.