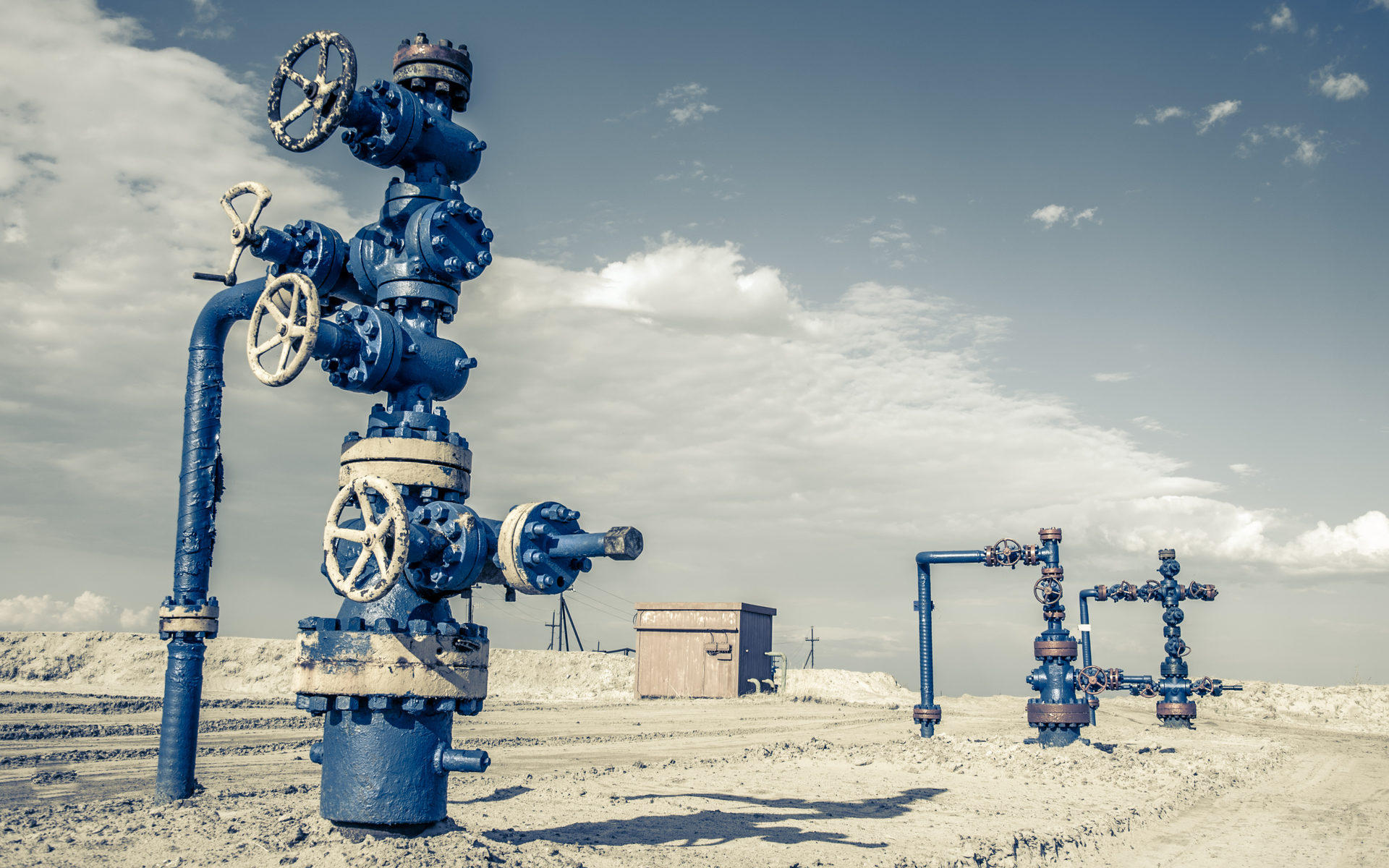 Why Flare When You Can Mine Bitcoin

Tweeting on Wednesday (July 10, 2019), Pouliot says this trend could become useful for gas companies. An excerpt from the tweet reads:

Bitcoin solves a massive problem for 1000s of gas well owners. There is overwhelming demand to monetize trapped illiquid energy.

Today I visited an Alberta gas company that has been prototyping Bitcoin mining operations with trapped natural gas, too costly to sell onto the grid. Bitcoin solves a massive problem for 1000s of gas well owners. There is overwhelming demand to monetize trapped illiquid energy.

With prices declining over the years, well operators have become disincentivized to collect and transport natural gas. The gas needs to be removed to maintain downhole pressure.

The end result is the gas getting flared — burning continuously in an open flame without any energy recovery.

Operators cannot, however, flare natural gas ad infinitum as environmental regulators usually have strict limits. Upon reaching the threshold, the wells have to be shut down.

Now, gas companies can go another route — install Bitcoin mining ASICs and use the natural gas to power the process.

This revelation also reinforces the idea of Bitcoin mining acting as a “buyer of last resort as noted by Coinshares in its latest report.

Also, the revelation flies in the face of the usual “ocean boiling” narrative espoused by critics. Bitcoin mining is incentivizing companies to seek greener methods of dealing with petrol-gas.

Oil and gas exploration companies in North America getting into the Bitcoin mining business can also bring about greater decentralization in the arena. China still remains the undisturbed center of BTC mining globally.

Bitmain’s fortune reversal in the latter half of 2018 has seen its dominance decrease significantly. However, the company has recently announced plans to upscale its operations in China.

With the 2020 block reward halving event approaching, miners are looking to grab a greater share of the total hashing potential. As a result, hash rate has grown astronomically, going above 70 quintillion hashes per second.

What do you think about gas-powered bitcoin mining farms? Let us know in the comments below.