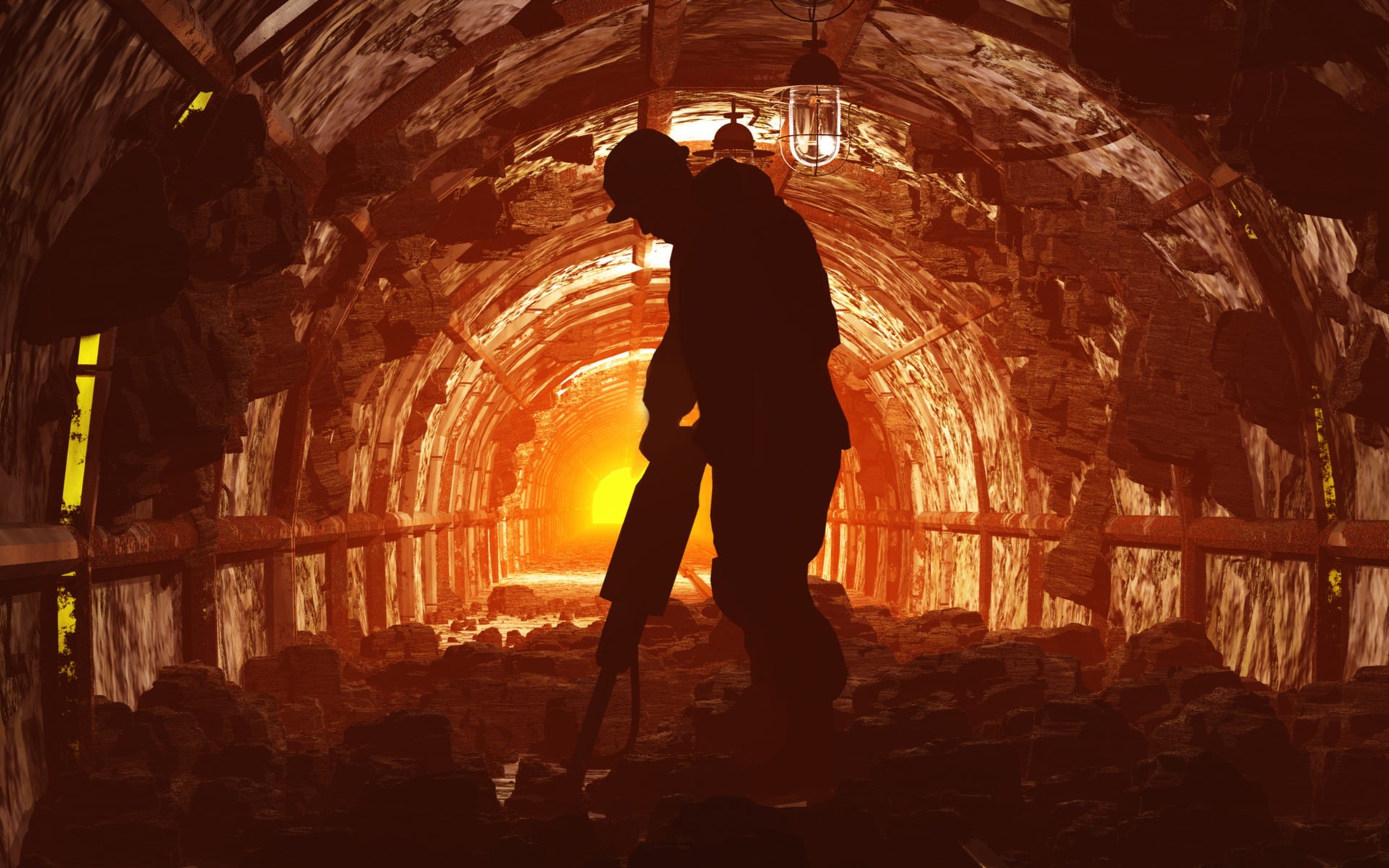 That was the conclusion drawn among social media commentators analyzing the latest statistics about the Bitcoin mining industry, which as of January 16 showed no single pool controlling more than 11.4 percent of the total hashrate.

“The mining distribution is almost such that the miner’s share is no more than 10%, and, accordingly, 6 network confirmations provide complete protection against a double spend attack,” officials at Bitcoin monitoring resource Bitaps.com noted on Twitter.

Last 24 hours distribution. The mining distribution is almost such that the miner's share is no more than 10%, and, accordingly, 6 network confirmations provide complete protection against a double spend attack. #bitcoin #decentralized pic.twitter.com/L56IlaSCgo

With the change in fortunes for Antpool, traditionally the largest Bitcoin mining pool, the changing tendencies are palpable.

As Bitcoinist reported, Bitcoin has seen a turbulent six months for miners, with declining hashrate only beginning to reverse in December.

A sudden 35 percent fall in the Bitcoin price [coin_price] in the second half of November triggered a shakeout of mining participants, with hashrate, difficulty and therefore security subsequently also dipping.

In an example of Bitcoin’s ability to sustain itself, however, the downward trend lasted a matter of weeks before profitability improved due to the lower difficulty and hashrate climbed.

As of this week, the effects of Q4 2018 have largely evaporated as optimism lingers, pundits likewise noting Antpool, owned by embattled mining mogul Bitmain, is seeing sustained competition from entities such as SlushPool.

Others were more skeptical of the mining distribution data, noting that Antpool and other major player BTC.com were ostensibly under the control of one alliance. 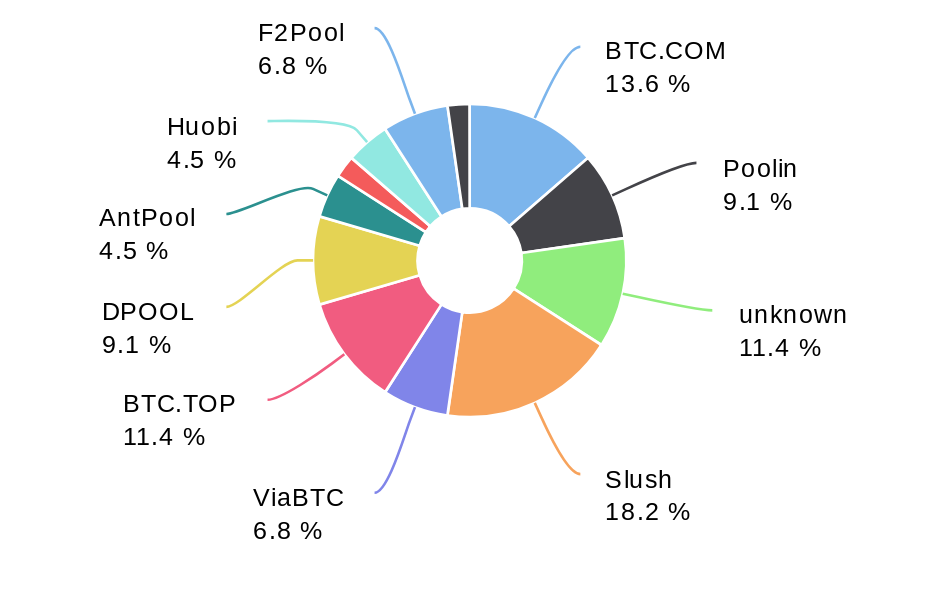 The latest data from Bitaps, which criticized the authenticity of data from traditional resource Blockchain, shows Antpool’s share as dipping to just 4.5 percent and BTC.com’s increasing to 13.4 percent of the total. SlushPool, the industry’s oldest public mining pool, is the current leader with 18.2 percent.

What do you think about Bitcoin mining share distribution? Let us know in the comments below!