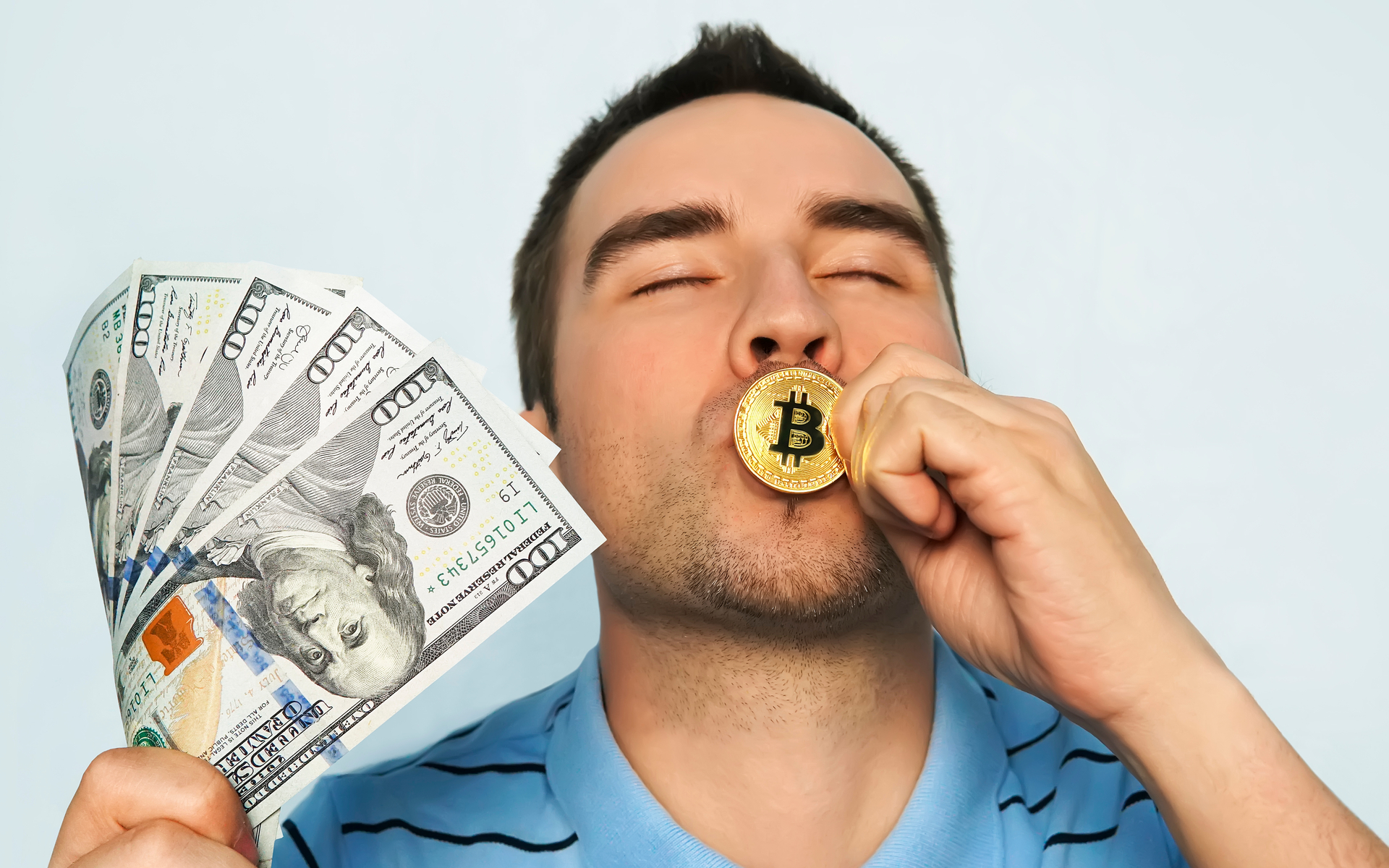 To preserve the current levels of mining, Bitcoin (BTC) market prices would have to be between $14,000 and $15,000. Miners right now break even roughly between $3,500 and $7,000 depending on electricity costs. But the Bitcoin network remains highly competitive, recently marking a 125 quintillion hashes per second as record activity level.

At there high mining levels, and even with BTC prices close to $10,000, mining breakeven is problematic. Even the S17 rig, one of the newest and most powerful, cannot break even at these prices. The interesting thing is, that miners are keeping up even if most of their rigs are not profitable.

A mix of low electricity costs and already built farms may be boosting the activity ahead of the halving. On some days, the network produced as much as 1,950 BTC instead of the scheduled 1,800 BTC. This means the halving will arrive a few days earlier than expected, while also making mining more difficult.

Currently, Chinese bitcoin mining pools and farms produce more than 50% of all blocks. This share has remained a constant, and so far, there has been no collusion to attack or reorg the network. However, after the halving, the significant SHA-256 hashing power will have to find its new sources of rewards to break even. Transaction fees are highly insufficient to drive the mining economy, as they account for roughly $200,000 per day in revenues.

Possible scenarios include the expected development of BTC prices rising to above $14,000 for a new yearly high. This would mean for most miners, producing blocks would still be viable. But it is possible the BTC price remains lower, and miners attempt to mine other SHA-256 networks. At this point, Bitcoin Cash and Bitcoin SV may be amenable, although currently, most miners work below breakeven, altruistically supporting the networks.

The worst-case scenario would be a miner capitulation, affecting especially smaller mining operations. The Litecoin (LTC) halving last summer was a glimpse into what happened when producing blocks was no longer highly profitable. The Litecoin network slowed down significantly.

👀 … Almost 50% is uncertain about a death spiral or miner capitulation after May 2020 #bitcoin halving. Those are the people / risks that stand between current $8300 btc price and $50-100k S2F model value after the halving. If this risk disappears .. 🚀https://t.co/FIMcEZWDPn pic.twitter.com/lZVpdsrwo4

In the case of Bitcoin, it is possible Chinese mining operations become even more influential, as they manage to break even and continue working while other miners die out.

What do you think about mining activity after the Bitcoin halving? Share your thoughts in the comments section below!