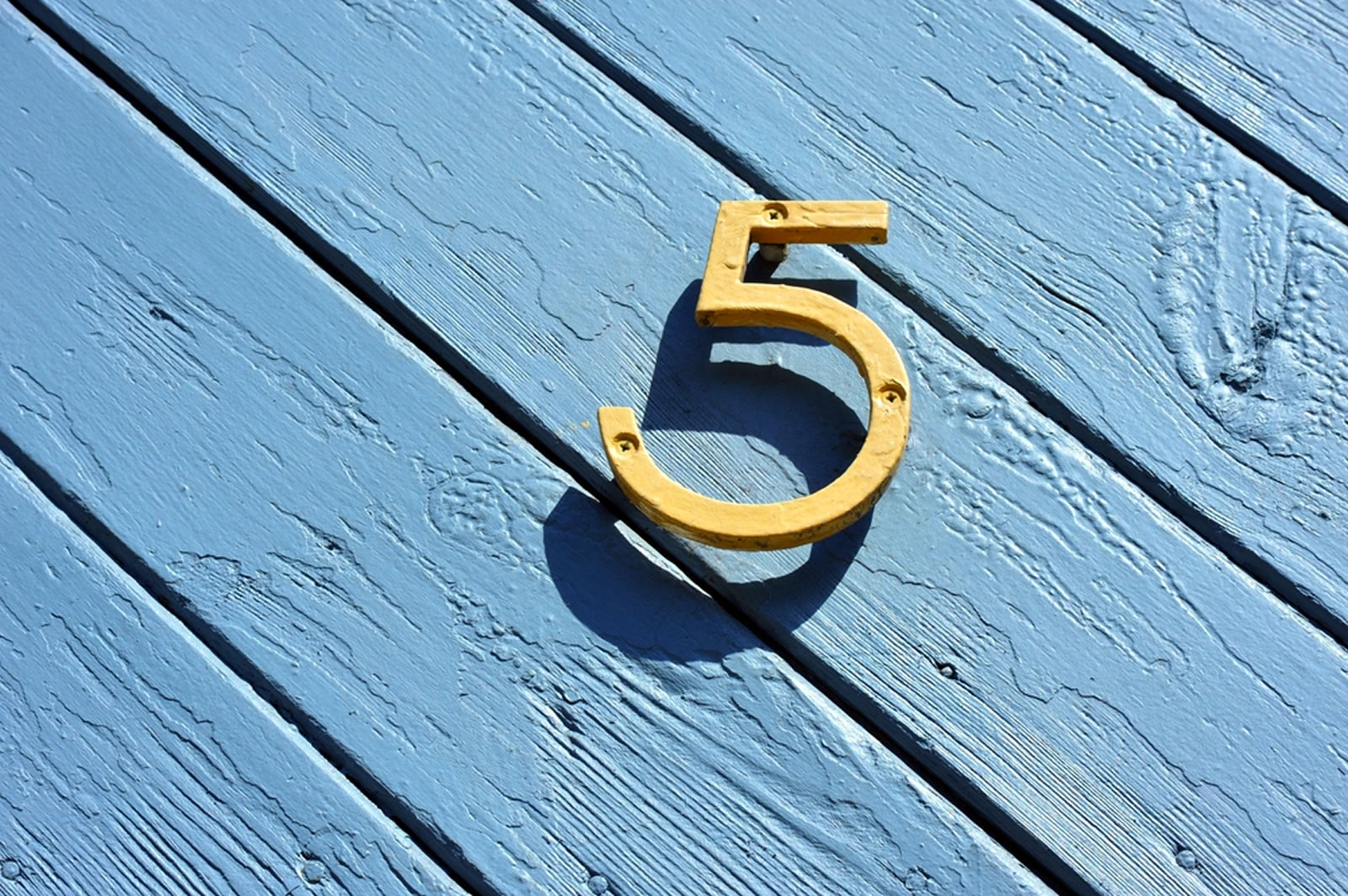 Bitcoin price has been consolidating for over a week now, holding on to gains above $9k while the world’s stock markets get the jitters in the wake of the Coronavirus outbreak. Five figure BTC could be just around the corner and here is why.

Bitcoin price has remained range bound for another day extending the consolidation period to a week. Since January 28 BTC has oscillated between $9,200 and $9,600. At the time of writing it was trading at the lower end of this range, just below $9,300, and has been relatively stable for a week.

The longer the asset stays at this level the more bullish it becomes, increasing the probability of further upwards momentum on the path of least resistance.

So far this year bitcoin has made 30% and we are only five weeks into it. A number of factors appear to be driving these gains at the moment and they could continue into another rally equaling, or even exceeding last years.

According to crypto analysts monthly support is strengthening and January’s candle was the largest seen since May and June last year.

Secondly is the move back above the 21 week EMA which is historically a good indicator of a bull market. A third signal, according to this analyst, is bitcoin’s weekly RSI is moving back above 55 which can be seen as a bullish indicator.

Bitcoin price is also back above the 200 day moving average which adds further technical confirmation to market sentiment.  The golden cross on the daily chart is another very positive signal for long term trend reversal.

This occurred two days ago when the 50 day moving average crossed above the 200 day. The last time this happened was in April 2019 and a 200% surge followed over the next two months. A similar pump from today’s bitcoin prices could send BTC soaring to $28,000 after the halving.

In addition to these five long term technical signals are a number of fundamental factors that could see bitcoin surging to five figures again soon.

The halving is probably the largest influence on bitcoin prices this year and if the last two in 2012 and 2016 are to be repeated then next year will be even bigger.

Economic woes caused by the Coronavirus outbreak have also put pressure on global currencies and central banks which is bullish for bitcoin.

Will bitcoin be back at five figures again soon? Add your comments below.