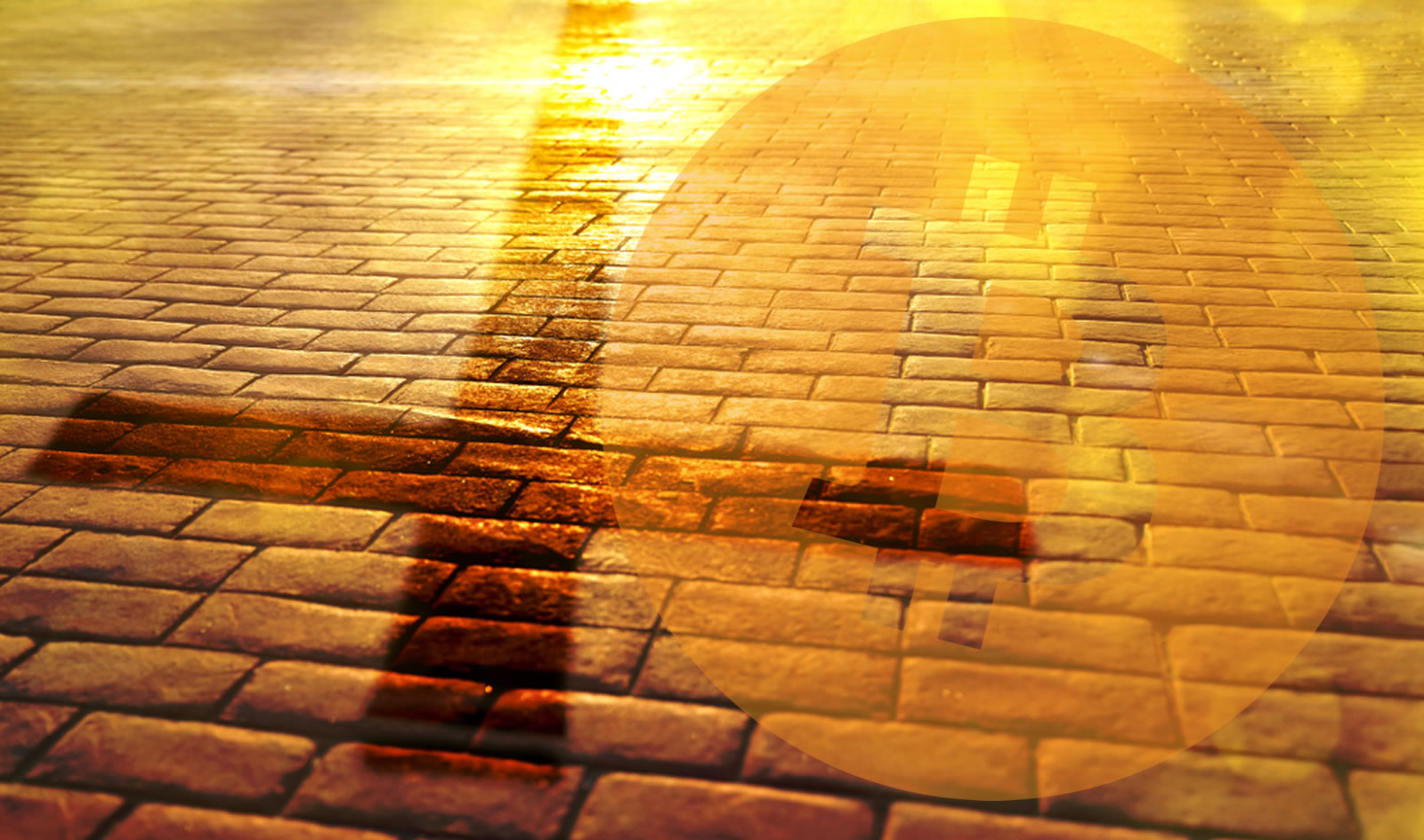 The move above $9,000 this week is holding strong as bitcoin begins to consolidate here. According to Tradingview.com BTC touched $9,430 a few hours ago marking a new three month high.

Since then it has retreated a little to just above $9,300 but appears to be holding steady here at the moment.

Since Monday BTC has made steady gains adding 9% in just four days. Analysts have observed that the six month downwards channel has now been broken by recent moves and higher highs.

A similar move following this cross, should it occur in a couple of days, could take bitcoin prices to $28,000 over the coming months if history rhymes and the pattern and percentage gained repeats.

The golden cross before that was less well defined and appeared to have occurred in late 2016 some time. We all know what happened after that!

Fundstrat’s Tom Lee has also observed how the 200 day moving average is coming into play.

He added that whenever this happens it is a reconfirmation of the bull market and will lead to massive gains over the next six months.

BTC crossed the 200 day ma in late October following Xi Jinping’s blockchain endorsement but it was not enough to ignite a bull market. This time appears to be different as BTC has already bottomed out for six weeks.

Additionally there was no golden cross following the October pump but there was in April last year.

Pocket Nodes cofounder ‘Crypto King’ mused on the market cycles and the fact that each new one brings in a bunch of new investors that think they missed out on the last.

I will be saying, “I told you so.” From an undisclosed island.

There is a lot of bullish sentiment in crypto markets at the moment and, as was the case last year, it is all being driven by bitcoin.

Will BTC make a new all time high this year? Add your comments below.