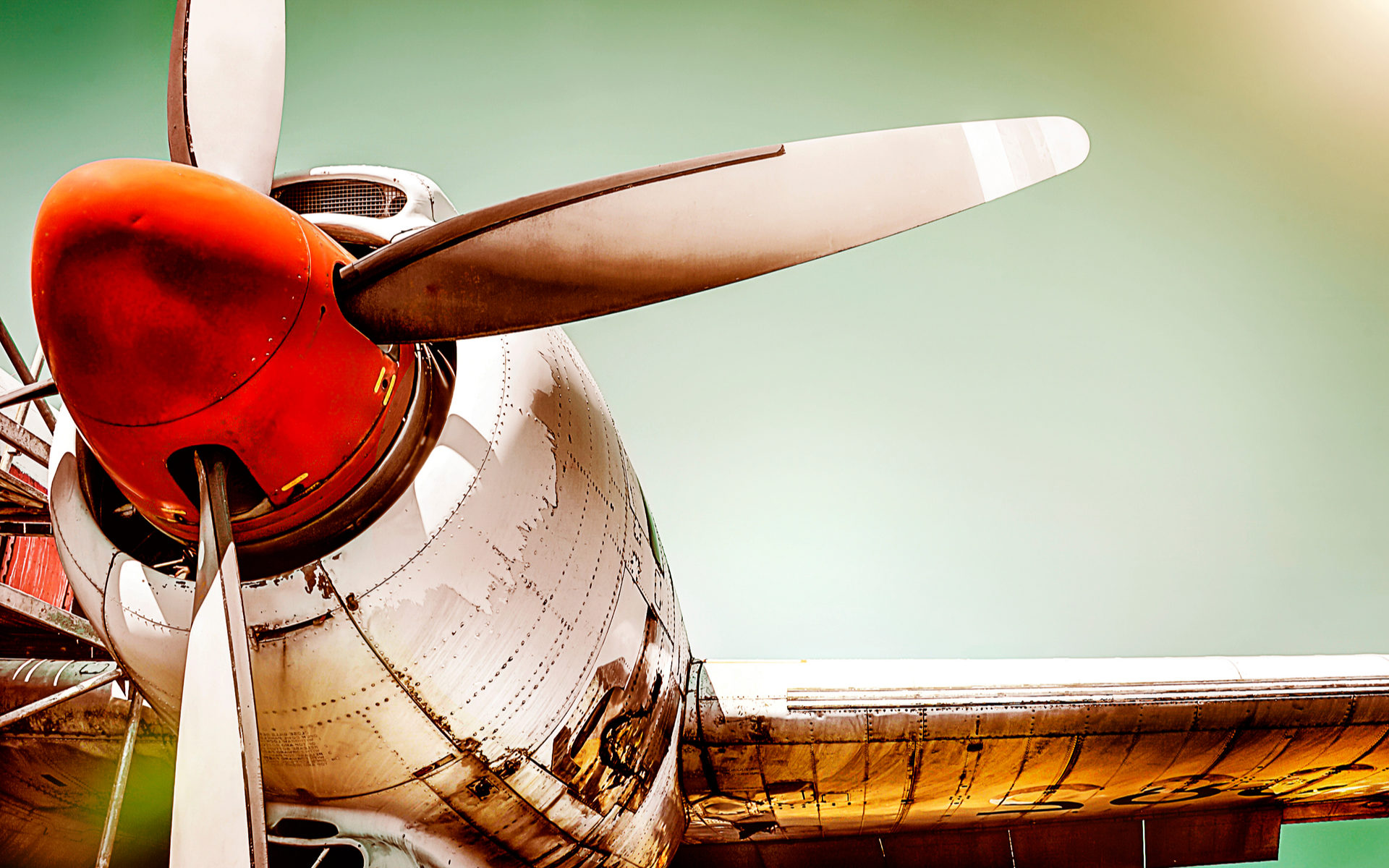 A legendary long term bitcoin price technical indicator could pave the way for brighter days ahead next year.

The short term picture for BTC is pretty grim. Since its peak this year the digital asset has corrected 47% to current prices. A few hours ago bitcoin price dipped again to $7,150 and appears to be heading back down that way towards $7k.

The six-month downtrend appears unbreakable at the moment and more pain appears to be looming before the year is out. A tightening of Bollinger Bands on the daily chart is indicative of a larger move soon.

A continuation of this sentiment will send bitcoin price into the $6k range within a month. Longer time frame charts show that BTC is clinging to support on the 50-week moving average but a move down to the 200 weeks MA would not be out of the question.

This currently sits at the $5k level and could provide bitcoin price with the platform for a bounce higher and the beginning of another bull run.

Zooming out even further to the logarithmic chart over the past decade shows that BTC is currently in a ‘throwback’ area repeating patterns from previous years.

A drop into the mid-$5k zone would provide a lot of accumulation opportunity as it did when bitcoin price dumped below $4k this time last year.

Those ‘breakout’ and ‘throwback’ areas depicted on the chart also coincide with the previous two halving events so if history rhymes 2020 could indeed be legendary for the king of crypto.

Crypto trader ‘Cantering Clark’ has observed that nothing has changed yet and accumulation has yet to occur which means there will be more pain before gain for BTC.

“Narrative starts when direction is less certain. This isn’t accumulation, it’s a weak attempt to reclaim an important level. Further down we go.”

There will need to be a final shakeout before any upwards momentum can begin and analysts appear to be on the same page as to where bitcoin price will go.

Crypto markets, in general, have dipped below $200 billion again in terms of total capitalization but bitcoin dominance has remained high at 69% according to Tradingview.com. Hash rates are also bullish for the network as they remain steady and even topped 100 EH/s again this week indicating that the miners have not in any way started to capitulate yet.

Fundamentals are still solid and all indicators are pointing towards a wild ride for bitcoin price in 2020.

Will bitcoin price surge to a new high next year? Add your comments below.