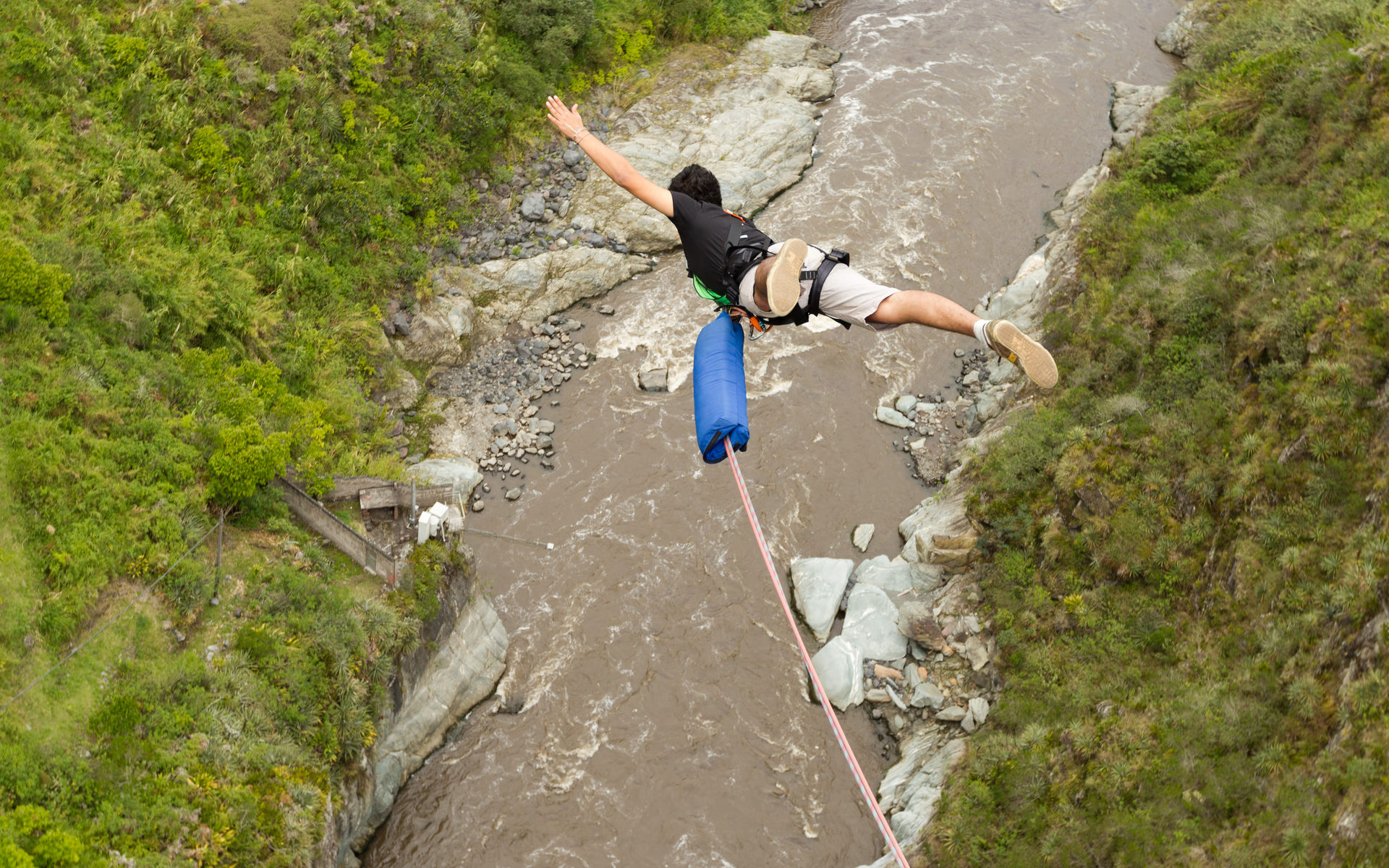 Bitcoin Price: BTC Could Drop Down to $4000 in Next Selloff

Bitcoin price has broken below $7,000 – which acted as a support line for a massive descending triangle that could take the first ever cryptocurrency to as low as $4,000.

Fractals are repeating patterns found all over nature, in the petals of flowers or even snowflakes. They’re also found regularly on the price charts of financial assets. Very important tools that can be used to predict future movements.

The current structure found on Bitcoin price charts resembles a near-perfect fractal of the prior bear market descending triangle, that ultimately broke down taking BTC to its bottom at $3,100.

The asset traded within that pattern for the bulk of 2018, before breaking down and dropping another 50% in value before the cryptocurrency began to build a base, and rebounded into the 2019 parabolic rally.

But that rally was stopped short at roughly $14,000, forming the top of a new descending triangle, that has since begun to break down. Where will the bottom be this time around?

With Bitcoin price now below the support of the multi-month descending triangle, the crypto asset is at risk of dropping even further. In fact, BTC is in danger of losing any of the gains it has made during 2019. The benchmark crypto could return to the same $4200 bottom from where it initially broke out.

The critical support zone also resides firmly along a long-term trendline that has supported Bitcoin since the $3,100 bottom in December 2018. It dates back before the epic 2017 bubble, where Bitcoin reached a price of $20,000 per coin before collapsing.

This trendline absolutely must hold, or Bitcoin’s longevity as a financial asset could be in jeopardy. However, a touch of the trendline, if it holds, would be extremely bullish, confirming the former trading range as resistance turned support. This is turn could be a base from where Bitcoin would kickstart it’s recovery.

However, dropping to such abysmal depths once again could cause crypto investors to panic, resulting in a deeper price drop.

Whatever the case may be, the days ahead are critical for the longevity of Bitcoin.

Could Bitcoin price really return to $4,200 where the 2019 parabolic rally first began? Let us know in the comments below.