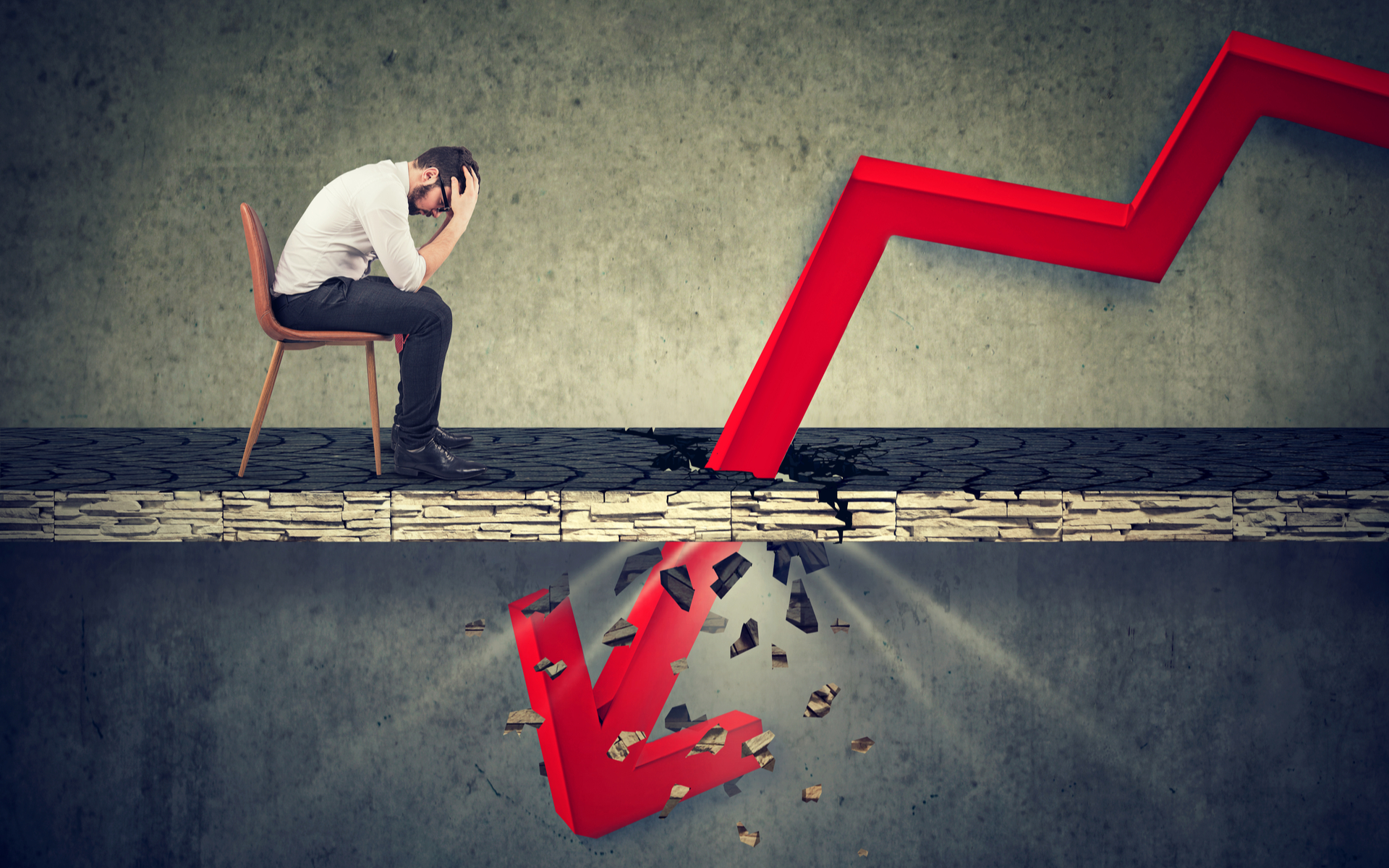 Bitcoin is starting to look shaky and could potentially return to last week’s lows of $7,700, predicts veteran crypto analyst @CryptoCred.

Bitcoin Holds on Above $8K

BTC bulls are desperately clinging to the $8,400 level right now, but the last few days saw volumes falter once again. The rally back above $8,700 was brief and quickly retreated back into the lower range. The last time BTC moved closer to the psychological $8,000 support, analysts started predicting new possible lows.

If S/R at $8270s acts as resistance, then I expect price to make its way to previous week's low. Don't fancy other support levels.

BTC managed to bottom out at $7,800 during a dramatic day of losses toward the end of September. BTC has been mostly stable for the past weeks, except for the dramatic crash from the $10,000 tier. Now, the renewed stability is creating new fears of another steep decline.

In his analysis, Cred highlights the $8,270 as a critical level which has previously acted as both support and resistance for bitcoin’s price action. He predicts that if BTC meets fresh resistance at this particular price point, then the asset will most likely cascade back down to the $7,700 support below.

During the most recent price drop, there were expectations of a rather deep price slide back down to the $6,000 level, or even under $4,000. The current price behavior for BTC also recalls that of the fall of 2018, where a long period of stability led to a crash down to $3,200, the low achieved in December.

The price action is seen as a fractal copy of past year’s development, possibly sending BTC to new lows.

The price of BTC is almost always in a state of discovery, especially given wildly diverging predictions and a shifting regulatory climate. Still, the Bitcoin network is giving off bullish signs. Mining is on the last three-month stretch to the halving of the block reward, down to 6.25 coins per block, or only 900 new coins each day.

The silver lining is that a price drop may be a temporary stop on the way to a new rally. BTC is still in the habit of erasing a large piece of its value in quarterly sell-offs. After a disastrous day around September 24, BTC entered a new stage in October. But the question remains whether BTC would repeat the scenario from last fall.

What do you think about the price action of BTC? Share your thoughts in the comments section below!