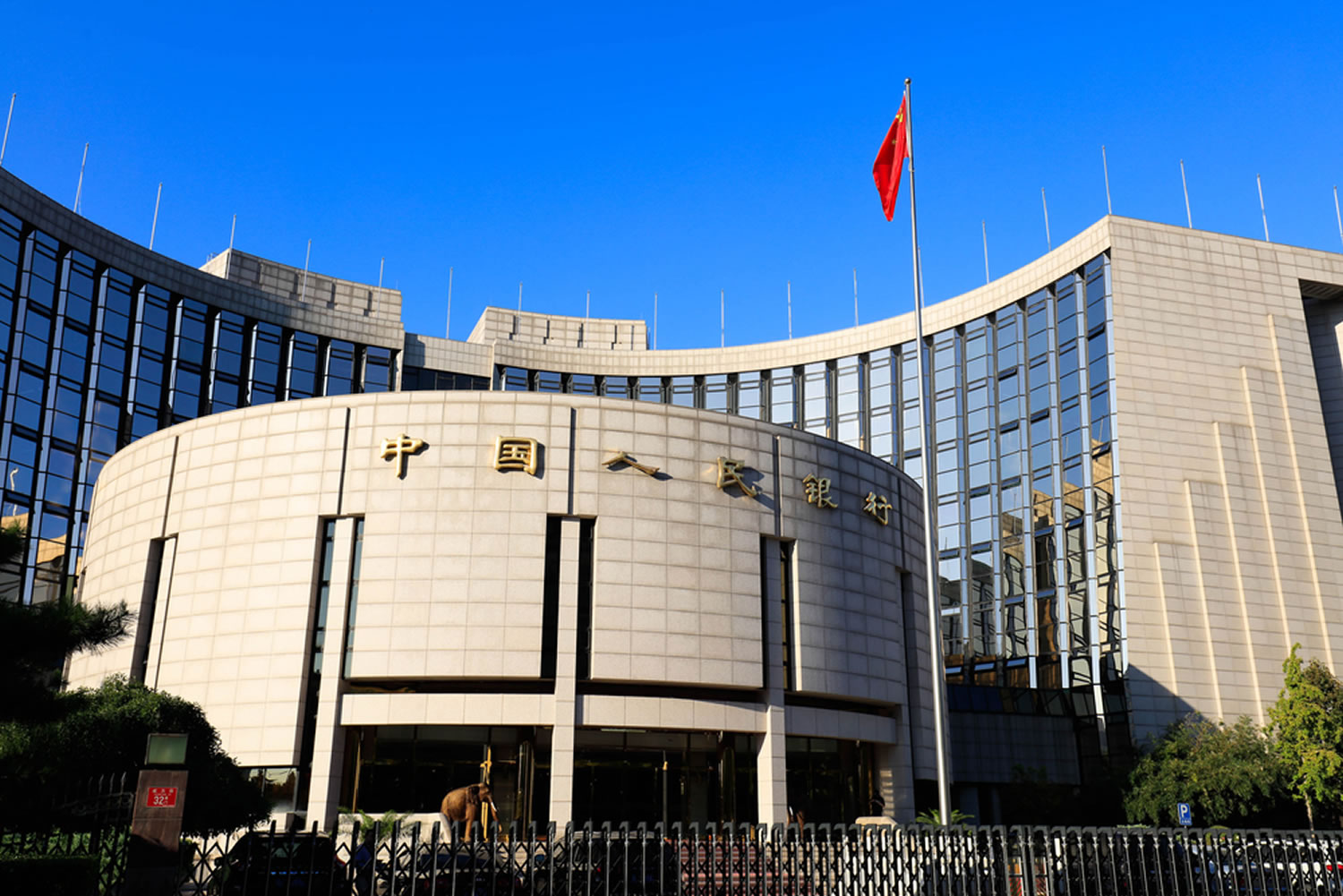 There is no denying that the economies of the world are slowing down. In order to prevent a complete collapse, central banks are flooding their markets with more money, and China has just injected the entire bitcoin market cap into its system.

The People’s Bank of China is planning to pump 1.2 trillion yuan into markets today in an effort to mitigate financial instability caused by the Coronavirus outbreak. This is the equivalent of the entire market capitalization of bitcoin, or $174 billion.

The monetary madness has not gone unnoticed by crypto enthusiasts and analysts.

China's central bank will inject the equivalent of 21,000,000 bitcoin into their markets tomorrow.

According to the SCMP investors and traders in the financial centers of Beijing and Shanghai are bracing for a stormy time ahead on markets following the squeeze in economic activity on the mainland.

Markets have remained closed for over a week for the lunar new year holidays in China which also coincided with the deadly outbreak. Coronavirus has currently killed over 300 people with a reported 14,350 infected in China.

These banking bailouts, or repurchase agreements, are designed to increase liquidity for commercial banks as newly minted money flows into the system. The US Federal Reserve has been doing a similar thing since September last year as billions of new dollars roll off the printers. President Trump has also been offering billions in tax cuts and bonuses to US banks and their billionaire bosses.

The PBoC made the announcement yesterday stating that in light of the ‘epidemic situation’ it would;

“Inject 1.2 trillion yuan via reverse repo operations on February 3 to ensure sufficient liquidity supply. The liquidity of the overall banking system will be 900 billion yuan more than the same period of last year,”

The move is one of 30 measures announced by multiple Chinese authorities this weekend to bolster the economy against disruption from the viral outbreak. The report added that economists have forecast China’s economic growth could fall below 5% in the first three months of the year.

The virtues of a decentralized tamper proof currency with a finite supply and fixed inflation rates have been widely discussed.

The asset is becoming increasingly regarded as a hedge in times of economic adversity. China’s economic outlook had already started to turn before the Coronavirus outbreak which may increase demand for bitcoin in the region.

China already plays a huge role in the movements of BTC and the wider industry and this latest move by its central bank only strengthens the safe haven narrative for the asset which is immune from such monetary manipulation.