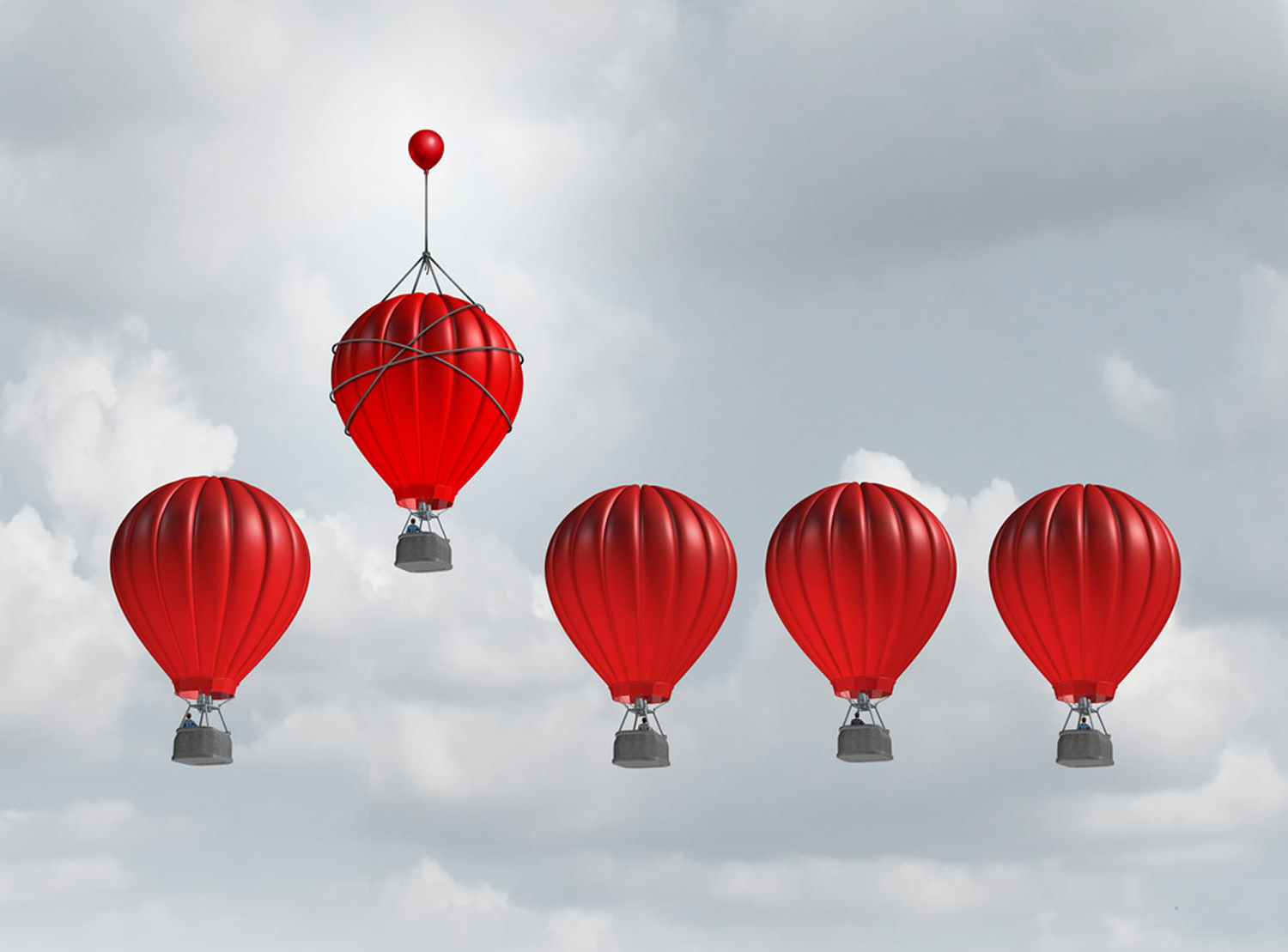 Anyone dealing with bitcoin or even reading this will have at some stage had to explain it to someone with no knowledge. It is not always easy, but keeping these major benefits in mind may convince the cynics.

Explaining the benefits of bitcoin can be a challenge as most people with little knowledge of it will be highly skeptical. The first thing they will doubt is how an entity without a physical presence can have a monetary value.

In a recent Medium, The Startup has explained the key benefits of bitcoin for the benefit of non-believers.

One major advantage bitcoin has over traditional finance is identity protection. Even moving small amounts of money these days involve demands for identification and proof of where funds came from.

As the world moves towards a cashless society, every single transaction made can be linked to your identity giving banks and corporations unprecedented amounts of data on your spending habits.

You may not have anything to hide but a little privacy is still a personal right. Bitcoin, and a number of other privacy-based cryptos, can offer anonymity and privacy beyond any traditional method of moving money.

Bitcoin works everywhere and at all times, that is failing a catastrophic collapse of the internet. Centralized platforms such as banks and credit cards can and do go offline with single points of failure. Bitcoin is a global network with 100% up-time.

Banks and centralized payments platforms such as PayPal make billions in profits by charging their customers to manage and move their money. High fees and slow transaction times with SWIFT are commonplace and the system is archaic by today’s standards.

Bitcoin can be sent anywhere for a fraction of the cost, regardless of the sum or destination, in a matter of minutes.

Bitcoin also gives you full control of your money. Much of South America and a lot of Asian countries have strict capital flow controls restricting what people can do with their own money. As economic woes escalate these restrictions are likely to spread and people will have less control over their own finances.

Authoritarian regimes and banking systems restrict freedom but bitcoin gives it back. You can send and receive it anywhere in the world without any state meddling or surveillance.

Central banks also manipulate their currency flows and value in order to perpetuate a massive credit bubble and galloping debts. Bitcoin cannot be manipulated in terms of inflation or supply, it is finite, unlike the US dollar for example which has been flying off the printers in recent months.

These are just a few of the advantages that bitcoin has over traditional finance. It is a revolutionary technology that gives financial freedom back to whoever holds it.

What other benefits does bitcoin have? Add your comments below.