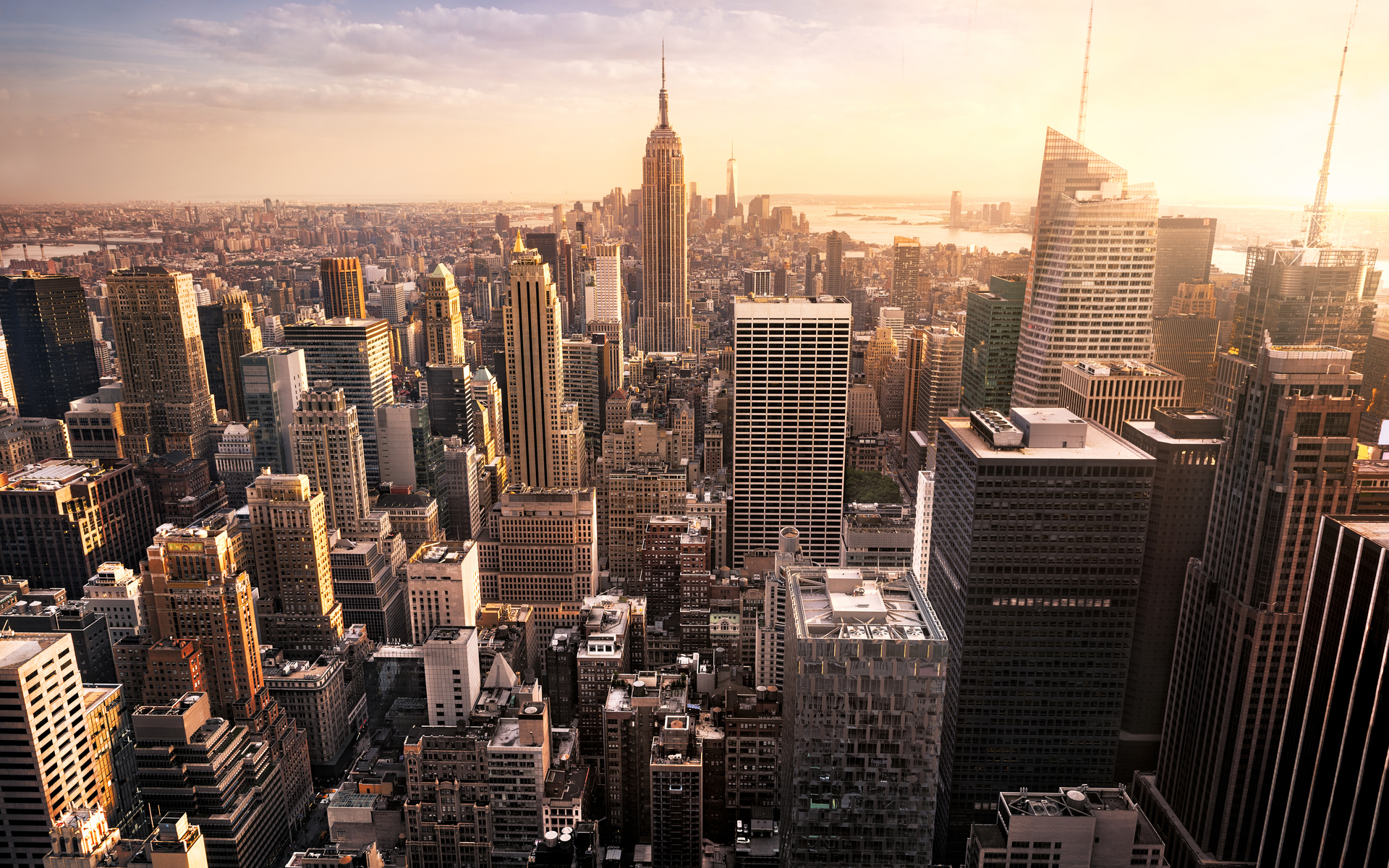 There are several measurements of the health of the bitcoin network. Hash rate is probably the first that comes to mind but daily volume is another indicator of how successful the system has been.

Bitcoin was spawned by a movement dedicated to the freedom of financial oppression by central banks and governments. Personal spending power is governed by bankers and politicians, and in a world where state fear is increasing along with terrorism, capital controls will become more commonplace.

People are being restricted on how and where they can move their own money. The bad few have changed everything for the good many, and ever invasive new money laundering and monitoring regulations affect everyone.

Very few countries in the world allow their citizens to move their own money at free will and most will actively monitor bank accounts whether suspicious or not. The state controls the finances, not the individual.

This is the problem and the answer has become clear in recent years. Bitcoin provides a decentralized form of currency that can be moved peer-to-peer without government intervention. At the moment it is early days in the industry and many are still reliant on centralized crypto exchanges that can suppress that freedom if necessary.

The bitcoin network has grown to such an extent that an average $2 billion worth is being transferred every day. Industry observer ‘Rhythm Trader’ has acknowledged the true power of bitcoin.

$2,000,000,000 worth of bitcoin are moved, on average, every single day using the network. No government, bank or third party had to verify these transactions, nor could they have stopped any of them if they wanted to. The true power of bitcoin.

No government, bank or third party had to verify these transactions, nor could they have stopped any of them if they wanted to.

The true power of bitcoin. 🔥

The power that this network is capable of is just one aspect of it. Yes, bitcoin can be truly disruptive and this is what governments fear. The escalating trade war between the US and China is a prime example as both governments want to devalue their own currencies to outdo their opponents.

Bitcoin cannot be devalued unless it is perceived to be worth less by those that trade and hold it. The opposite is likely to happen however as global economic woes deepen. Scarcity is another aspect of bitcoin which was coded into it from the genesis block. Economist Misir Mahmudov took this philosophical view:

Be grateful to people who spend their time on you, not dollars

We need money to exchange the products of our time

Best money is that which is most similar to time

The key property of time is scarcity

The only thing that shares this quality is Bitcoin

Will bitcoin continue to grow as world economies crumble? Add your thoughts below