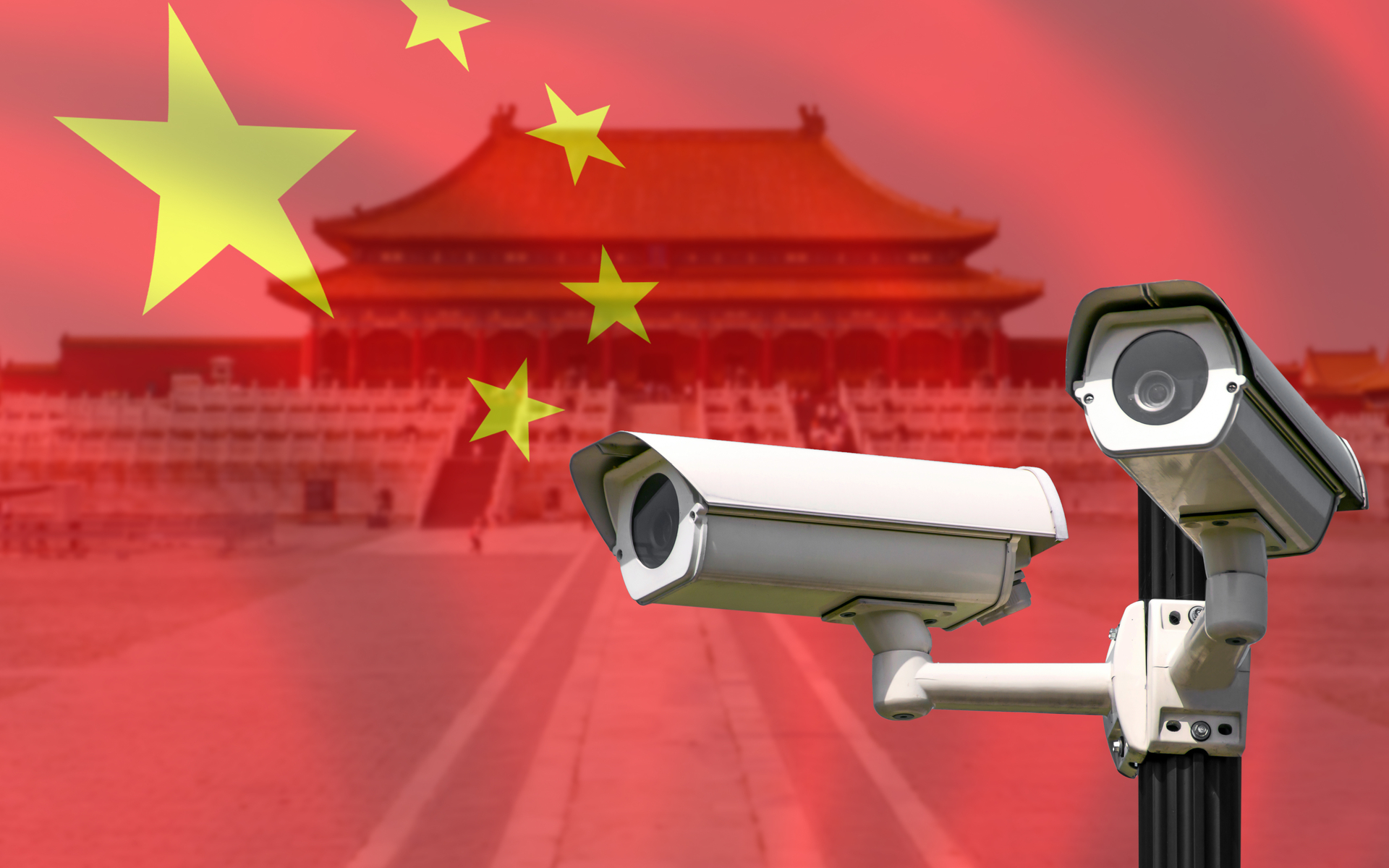 China has introduced new regulations intended to promote the ‘healthy development’ of blockchain technology. However, the new law also entitles the Cyberspace Administration of China to supervise node operators, as well as to request private information.

Additionally, blockchain service providers can be an:

For ‘Healthy Development of Blockchain’

China released draft guidelines back in October 2018, which were geared to halt anonymous blockchain use.

The current regulations are supposedly geared at promoting the “healthy development of blockchain technology and related services.” But the real question is: at what cost?

First off, blockchain service providers will be requested to register their services types, industry fields, names, server address, as well as any changes made to them in future with the CAC. This information would become publicly available.

In other words, the new law makes it illegal for users to download and run bitcoin’s free and publicly available software client because a “blockchain service provider” can be a node that provides the blockchain information service to the public.

In order to do so, they’d have to go through a registration process and give up their private information. Perhaps users who don’t want to be fined will be better off using Tor – a hidden service allowing most firewalls and network address translation setups to be bypassed.

Today, China accounts for a 3.98% (or 408) of all reachable Bitcoin nodes, according to data from BitNodes.

Additionally, the guidelines also require blockchain service providers to allow the authorities access to their data and to go through registry procedures where users’ ID cards numbers are necessary.

Those who fail to oblige by the new regulations will be subjected to a fine.

It seems that the country’s position on blockchain and cryptocurrencies remains rather tight. In December, Bitcoinist reported that the People’s Bank of China (PBoC) has officially banned security token offerings.

What do you think of China’s new set of regulations? Don’t hesitate to let us know in the comments below!