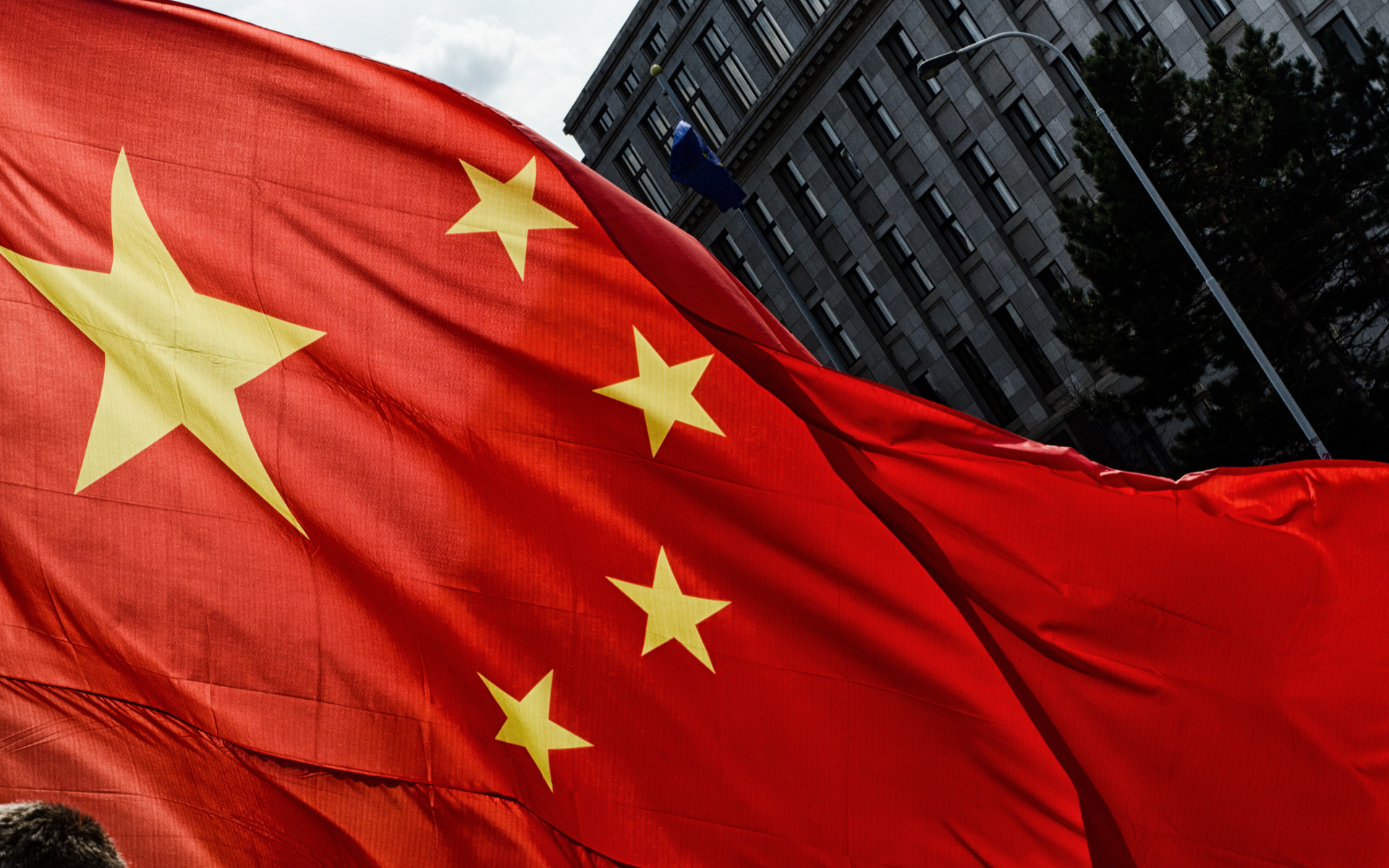 The STO business that has surfaced recently is still essentially an illegal financial activity in China. […] Virtual money has become an accomplice to all kinds of illegal and criminal activities.

In addition to this formal acknowledgment of the ban on both initial coin offerings and STOs, the deputy governor also outlined that the majority of the financing operations, which were conducted virtual money in China, are suspected of being pyramid sales schemes, illegal fundraising operations, and other types of financial fraud.

Furthermore, Gongsheng also said that the country’s financial industry, in general, could have been hurt significantly if ICOs weren’t banned back in 2017.

Beijing Will ‘Kick You Out’

The chief of Beijing’s Bureau of Financial Work, Huo Xuewen, has also reportedly issued a warning against STO promotion, saying:

I want to warn those who are promoting STO fundraising in Beijing. Don’t do it in Beijing. You will be kicked out if you do it.

Despite the country’s severed regulatory stance against digital currencies, Bitcoinist reported that local ICOs use foreign-registered companies to circumvent the prohibitions, while traders use Tether and VPNs to continue trading digital currencies, mainly through over-the-counter (OTC) platforms.

Additionally, in what seems like a significant move forward for DLT, the Internet Court of Hangzhou has recognized evidence based on blockchain technology as suitable for use in legal proceedings.

What do you think of China’s move to ban security token offerings? Don’t hesitate to let us know in the comments below!