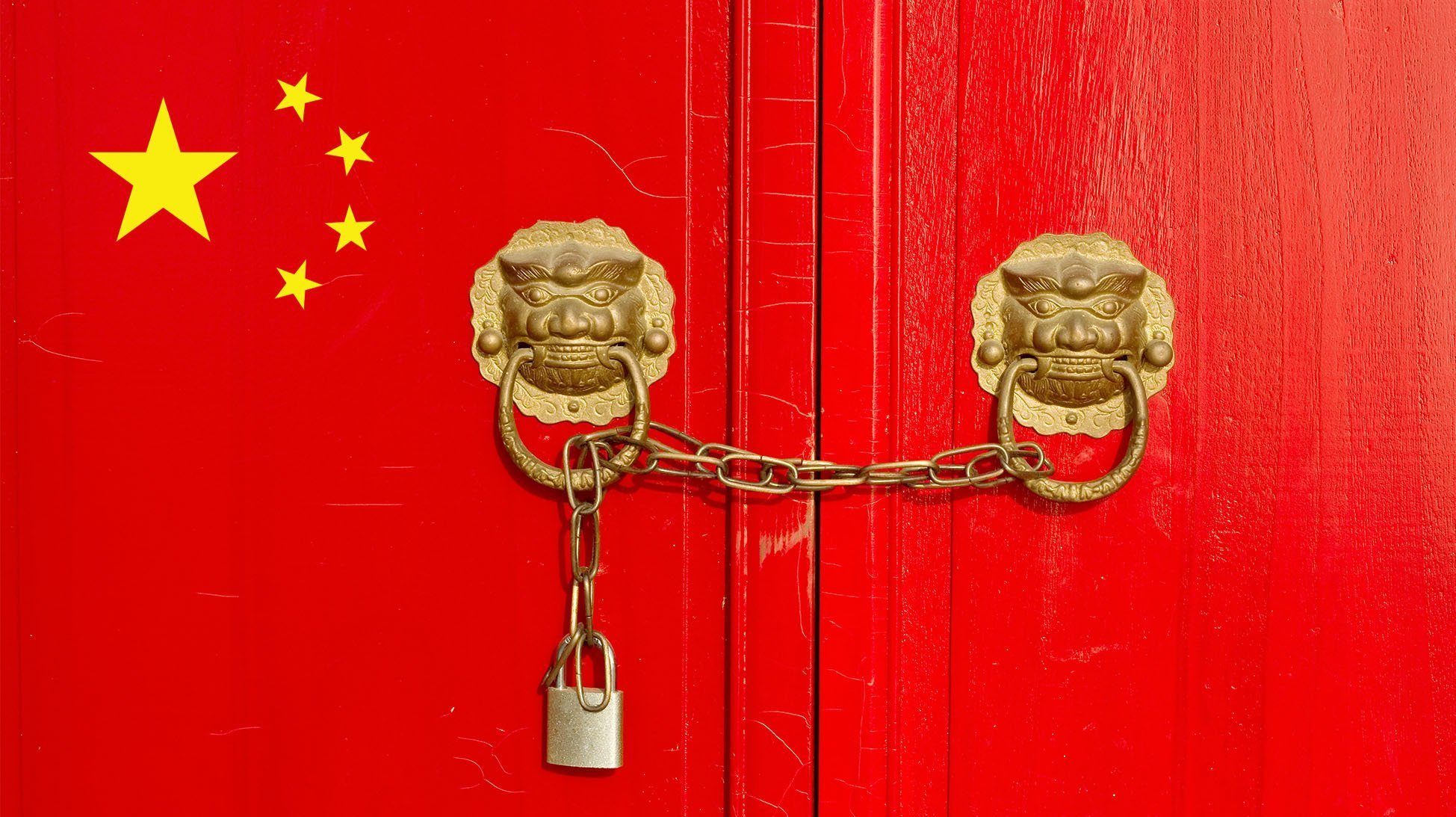 How People Are Still Buying Bitcoin and ICO Tokens in China

Despite the statewide clampdown on initial coin offerings, investors in China can still take buy ICO tokens fairly easy.  Local ICO projects, on the other hand, take advantage of foreign-registered companies to circumvent the prohibitions.

How to Buy Bitcoin in China

Apparently, all prospective investors have to do is to get logged into a platform for over-the-counter (OTC) transactions where they can easily buy mainstream cryptocurrencies such as Bitcoin using WeChat, Alipay or even a simple bank transfer. Investors can then use the digital currency to purchase whatever ICO tokens they need.

Bitcoinist reported earlier this month, that cryptocurrency traders in China can easily convert their fiat currency to tether in direct, peer-to-peer transactions, which can then be used to buy digital currencies while using VPNs to cover their tracks.

Not only investors are capable of buying bitcoin [coin_price] and ICO tokens despite the ban, but those who seek funding can also set up an ICO without any major hurdles. According to the local media’s investigation, Chinese companies would set up foreign companies in countries where regulation is favorable, such as Malta, for instance.

To further conceal its tracks, the “official” team of the project would also appear to be foreign, hence hiding the identity of the actual person in charge, who would usually stay in the shades, rarely showing up.

However, the media also warns that the vast majority of those projects are scams “disguised as blockchain innovation.” Purportedly, out of the 264 different ICO tokens which were listed on OKEx and Binance, 98.8 percent of them are currently trading for less than their initial ICO price.

The trend seems to be worldwide, as Diar recently outlined that 70 percent of tokens are currently valued at less than what was raised throughout their crowd sale.

What do you think of the state of ICOs and cryptocurrencies in China? Don’t hesitate to let us know in the comments below!