People’s Bank of China: ‘Government Must Have Monopoly on Currency Issuance’

People’s Bank of China: ‘Government Must Have Monopoly on Currency Issuance’

A seasoned counselor at the People’s Bank of China (PBoC) maintains that the control for currency issuance should remain within the government. The senior official also said that blockchain technology must remain astray from finance. His statements come despite the country’s intentions to create a state-owned cryptocurrency.

Spoken like a flat-out banker, Sheng Songcheng, a senior counselor to PBoC with more than two decades of experience, said that blockchain-based technology needs to stay away from the financial sector:

My views on the blockchain are, first, blockchain should not be combined with currency due to its greatest feature of decentralization. But monetary policy is one of the most important economic policy tools for countries around the world. This characteristics not only prohibits decentralization, but also means that governments must have monopoly on currency issuance, […] This will not be disrupted in the long term.

While there’s no question that a country’s monetary policy is among its most critical components, there’s a harsh overtone stemming from the sentiment that ‘governments must have monopoly on currency issuance’. 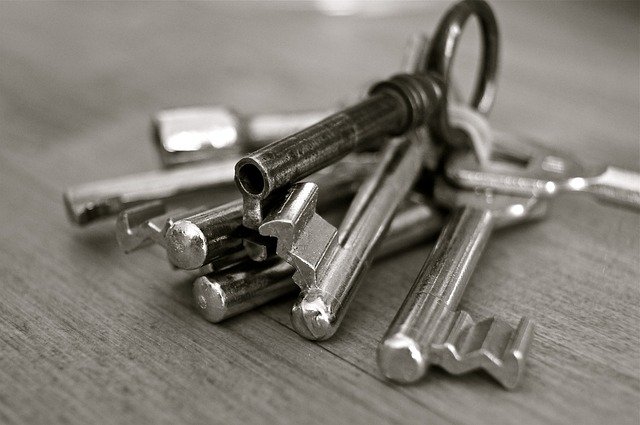 Governments currently hold the keys to currency issuance. However, if history is any indicator, that policy hasn’t always played out in the best possible way. According to the International Monetary Fund, the world’s collective debt has hit a record $164 trillion as of April 2018.

And, guess what – the surging private-sector debt in China is indicated as one of the leading drivers of this tremendous build-up, accounting for nearly three-quarters of the increase since, get this, the global financial crisis. Good job, governmental monopoly! Aren’t we issuing a bit more than we could afford to so that we can fit the bill?

While it’s no secret that China has been particularly stringent towards the crypto field, we’ve begun seeing signs of more positive sentiment. Earlier this year, the PBoC revealed that it is working on its own state-owned cryptocurrency which is even ‘conducive to the implementation of negative interest rate policies’, as per the words of the bank’s director general of financial research Sun Guofeng. 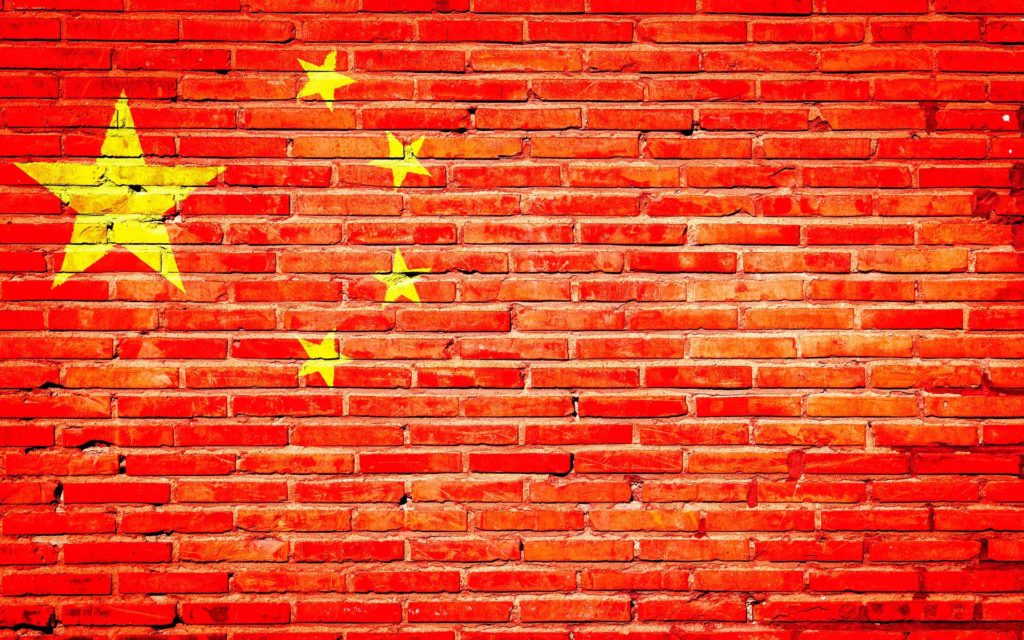 On another note, it’s worth pointing out that Songcheng did say that there are potentially positive applications for blockchain-based technology. However, the only place where he sees it relevant is in the real economy, citing examples such as, get this, art certification. The reason? Blockchain allows for the information to be traceable and immutable.

However, the director of China’s National Center for Information Technology Security Research, Yu Kequn, seems to believe that the potential applications of blockchain-based technology might be a bit wider than art certification. Earlier in April, as the country pushed for faster regulations, Kequn said:

In any case, despite Songcheng’s critical attitude, it seems that the country, as a whole, is shifting in the opposite direction with regard to the development of blockchain-based technology. With China being a predominant global presence in almost every aspect of the international relationships, this could be seen as a positive sentiment for the field of crypto.

Do you agree with Sheng that blockchain should stay away from the financial sector? Please let us know in the comments below!