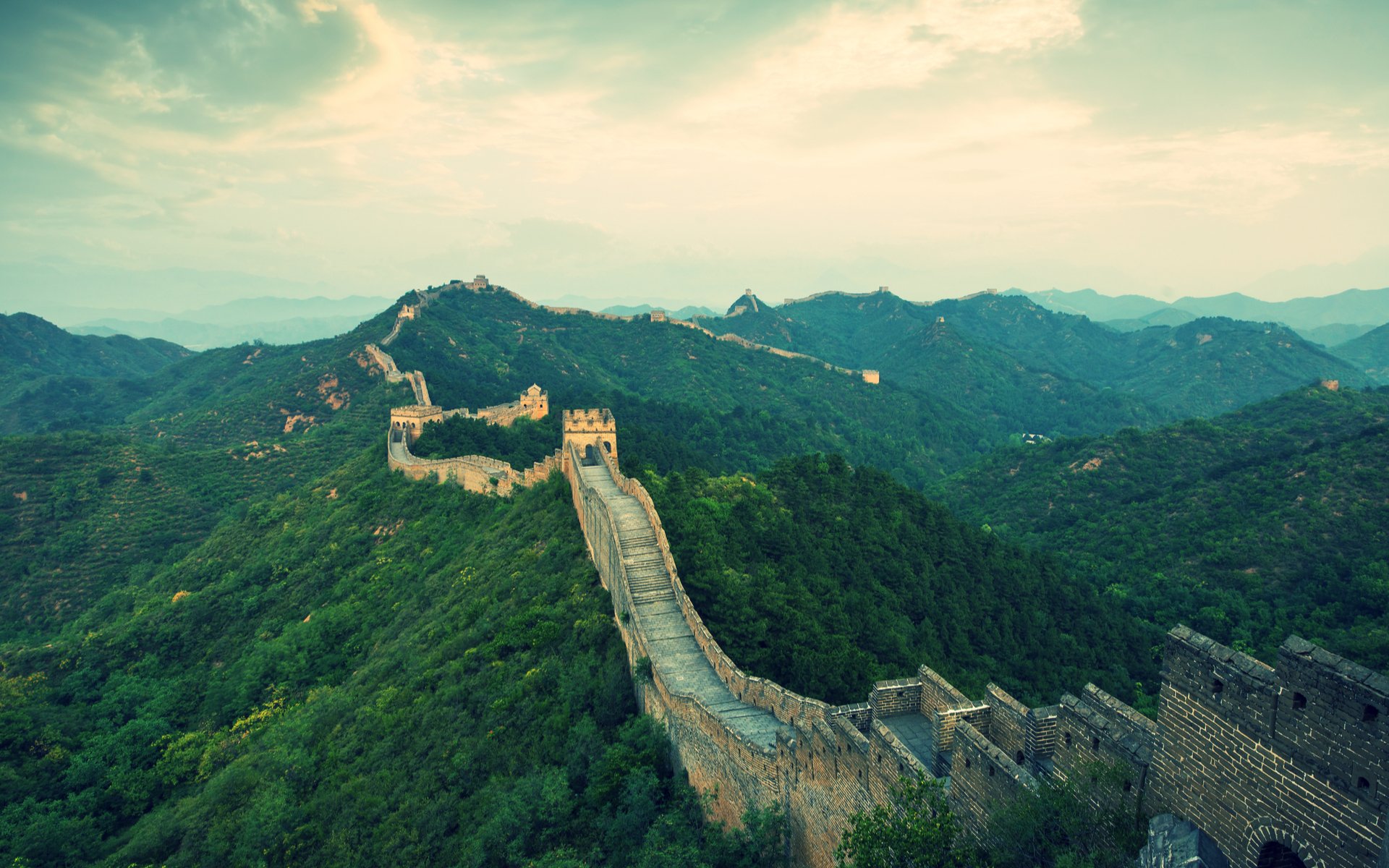 Chinese Cryptocurrency Traders Use Tether and VPNs to Bypass Ban

Cryptocurrency traders in China appear to have found numerous ways to circumvent the nationwide ban on trading with digital currencies. According to industry experts, as long as the transactions remain peer-to-peer and decentralized, regulators won’t be able to block them out completely.

Tether and VPNs to the Rescue

Quoting sources familiar to the matter, South China Morning Post reports that many retail investors, in addition to using illegal cryptocurrency exchanges, would convert their fiat into stablecoin Tether, and exchange between cryptocurrency wallets directly. All online actions are carried out through a Virtual Private Network (VPN) in order to protect the anonymity of the trader and to circumvent the restrictions.

The government hasn’t taken any actions on blocking VPNs, even though a source close to the matter revealed that:

Chinese regulators definitely have the technical ability to shut down VPNs. […] However, traditionally it takes numerous conversations with different stakeholders to reach a consensus on configuring a firewall, which lengthens the process.

Some companies like Tencent have officially confirmed that they’d block transactions, or ban accounts, associated with cryptocurrency trading. How such accounts or transactions would be identified, though, is yet to be revealed.

Despite the country’s restrictive stance on all cryptocurrency-related activities, local exchanges prove to be particularly persistent. Reportedly, the competition amongst them has been increasing as they move their servers outside of the country and registering their legal entities offshore.

In response, China moved to block access to 124 offshore exchanges, which resulted in a 33 percent drop of the combined trading volume on seven popular exchanges. This is also according to the South China Morning Post.

The latest warning and potentially increased monitoring of foreign platforms is targeted at a batch of smaller exchanges that had claimed to be foreign entities, but are in fact operating in China claiming they have outsourced their operations to a Chinese company.

What do you think of Chinese traders seeking out new ways to circumvent local restrictions? Don’t hesitate to let us know in the comments below!