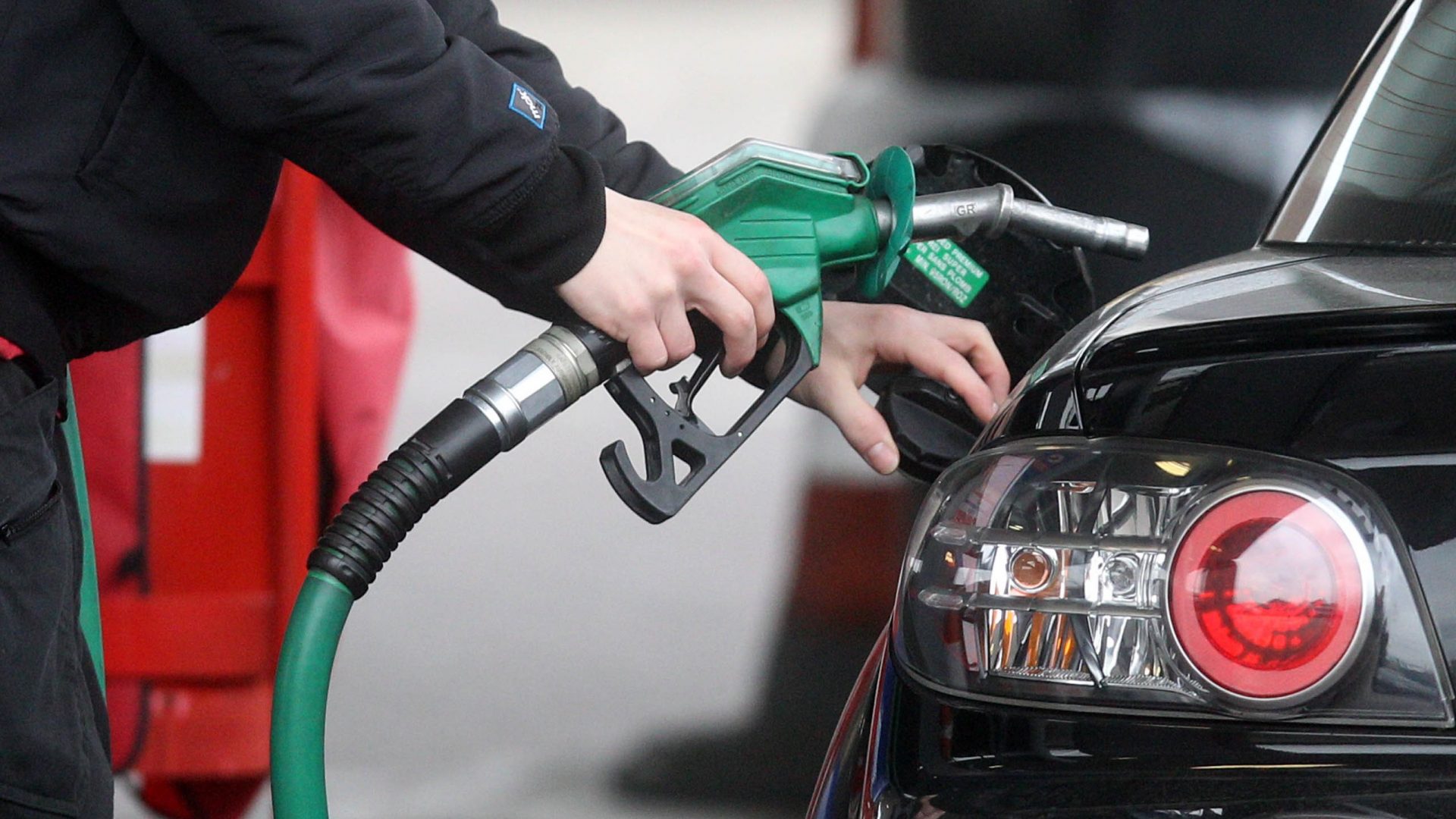 Half-a-Billion Tether Tokens Infused In August, Yet No Signs of Crypto Market Pump

With over a $500 million influx of Tether’s USDT tokens in the crypto market this month, Tether grabs a spot in the top ten cryptocurrencies with a circulating market cap of $2.7 billion.

Tether Hogs The Limelight, Once Again

However, the controversial cryptocurrency Tether (USDT), known for its role in Bitcoin [coin_price]  price manipulation in the past, is once again in the news. Data from Omni Explorer shows that in August alone, over 500 million USDT tokens have been created, with all of them being sent to the Bitfinex exchange.

As each USDT token is pegged to the U.S. Dollar in a 1:1 ratio, nearly half-a-billion USD has supposedly entered the crypto market. Despite Tether’s alleged involvement in crypto market manipulation earlier, this time the stablecoin seems to have failed in turning over the bearish market sentiment.

However, Tether has climbed the ranks, now sitting among the top ten cryptocurrencies by market cap. The official Tether website shows that $2.8 billion USDT tokens have been issued to date.

The issue escalated further this year in June when researchers, from the University of Texas, presented a study claiming direct price manipulation since November of last year. The cryptocurrency startup was alleged to pump the Bitcoin price by issuing USDT tokens which were actually not backed with physical USD.

However, the cryptocurrency exchange has denied all the allegations stating:

Bitfinex nor Tether is, or has ever, engaged in any sort of market or price manipulation. Tether issuances cannot be used to prop up the price of bitcoin or any other coin/token on Bitfinex.

To come clean over all the charges, Tether asked Freeh, Sporkin & Sullivan LLP (FSS) to perform an independent and fair audit into the company’s bank accounts. It also asked FSS to randomly inspect Tether’s USD reserves, as well as the circulating USDT tokens. After proper auditing in this manner, FSS issued a statement saying:

FSS is confident that Tether’s unencumbered assets exceed the balance of fully-backed USD Tethers in circulation as of June 1st, 2018.

In addition to its involvement in Bitcoin price manipulation, Tether is also implicated in an effort to shift prices of other smaller altcoins, according to crypto research firm Chainalysis. A research report from Chainalysis claimed that during last year’s crypto bull run, Tether was linked 85% of the time to Bitcoin, Ethereum, and Litecoin.

However, with the crypto market downfall earlier this year, Tether was found to be associated more with EOS and NEO tokens, between January and June. The report stated:

While on-chain transaction activity was in decline for the major cryptocurrencies, traders were still seeing opportunities for profit with some of the newer, lower-volume cryptocurrencies.

Tether is a popular stablecoin used by several other crypto trading platforms like Huobi, Binance, Poloniex, Bittrex, OKex, and Kraken.

What are your thoughts on Tether’s alleged involvement with crypto market manipulation? Tell us what you think in the comments below.